Where I See Myself In 10 Years Time 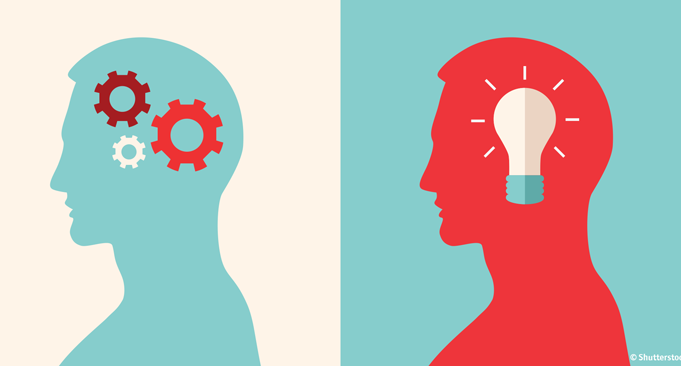 I am impressed in the development of career in economics. This is after getting some insight of what the field is all about. Economist deals with the efficient allocation of resources such as land, manpower and machinery to produce goods and service. Economist conducts research and analyzes data to facilitate in prediction the economic trends of the country. They are involved in making both the short-term and long-term planning to achieve economic development. Economist plays a significant role in the economy, which cannot be summarized. Actually, I do not want to be left behind this noble practice and therefore, I would want to be an economist in ten years time. This is because of increased desire by people to pursue economic major. Mark Gertler, chairman of New York University’s economics subdivision also supports this, ‘There is a clear explosion of economics as a major’ (Vascelaro, 2005). The career in economics has variety of opportunities and benefits, this is as explained.

Economics is a respected major. It is widely viewed as the top social sciences in the globe today. In addition, there is a noble prize in economics this makes the career worth taking it. It also has principles to be followed like physics, mathematics, chemistry, and biology.

‘People are fascinated with applying … reasoning to a wide a variety of issues, and these forces are causing them … economics more and more’, says Lawrence H. Summers, the president of Harvard and past secretary of the Treasury (Vascelaro, 2005). Studying economics is intellectually exciting because it deals with fundamental and impressive subjects. Examples, capitalism versus socialism, management of inflation, management of unemployment, economic development of less developed countries, pollution and global warming and many other.  What is coming up clearly the discipline is much equipped in problem solving ranging from economical problem, social, environmental and financial problem.

A career in economics is not limited in the scope because economics as a field is a growing field. It is a dynamic field which has expanded exceptionally fast from the traditional subjects and now it have established new fields such as public choice economics, health economics, law and economics, bioeconomics, and many more fields (Pines, Sadka and Zilcha, 1998). This shows that economics is remarkably diverse and has incorporated almost all discipline in the scope. Therefore, when one is a profession in economics may have been extremely flexible in the labour market where he can work in almost all discipline. This makes economics as part of the academic field which operates at highest intellectual level.

Economics is an extremely practical field, and a major in economics prepares one in the career in the business field, government, and other related field. Economics is relevant due to the method of thought it advocates and the knowledge it relay.  Economics have a peculiar way of thinking which Is analytical, clear, precise and rigorous. These gives the economist an upper hand in problem solving  because they learn to identify problem, identify alternative solutions, consider the solutions in light of the constraints and finally coming up with the best solution. Economic major also studies a variety of topics which have various implication in the management decision making. This makes economist suitable to various decision making position. A survey at Marquette University, 41% of the student graduated in economics works in business, 18 % of students who graduates in various field get in the business. These economics major worked in various departments, which demonstrate the diversity of economics in tackling the life problems.

In economics, one is flexible to a variety of career path in the future. As a result, if one wishes to pursue other career path in the future can do so. This is because economics is interrelated with other disciplines and this enables one to have an open mind. The employment trends are particularly fascinating for the economic graduates. In relation to the National Association of Colleges and Employers, an economic major in the first job earns an average of $43000 a year. This amount although it is less than what those in the computer science major and engineering major, is less faced with increasing rivalry from inexpensive, very skilled workers in regions like India and China (Vascelaro, 2005). This makes economics a tremendously crucial area of study because it is not affected so much by computerization, as what economist does can not be replaced by computers. Their work is not routine work like the case with other specialization like accounting.

Economics as one of the academic discipline is very vital in the acquisition of life long skills. These skills are paramount in dealing with the life challenges in the quest of finding a lasting solution. Since, knowledge is power and the fact that the field gives the person discretion for self employment. Therefore, one can liberate himself and create more job opportunities making him part of the solution for unemployment. According the economic forecast conducted by IMF, the International labour organization (ILO) estimates that the unemployment will still remain high in the year 2010 (Aridas, 2011). Therefore, economists can contribute through policy formulation to bring sound economic performance in the economy. Following the tremendous  benefits to work as economist and the working challenges that economist are expected to solve, I would like to be a senior economist in one of the leading organization in the globe ten years time.