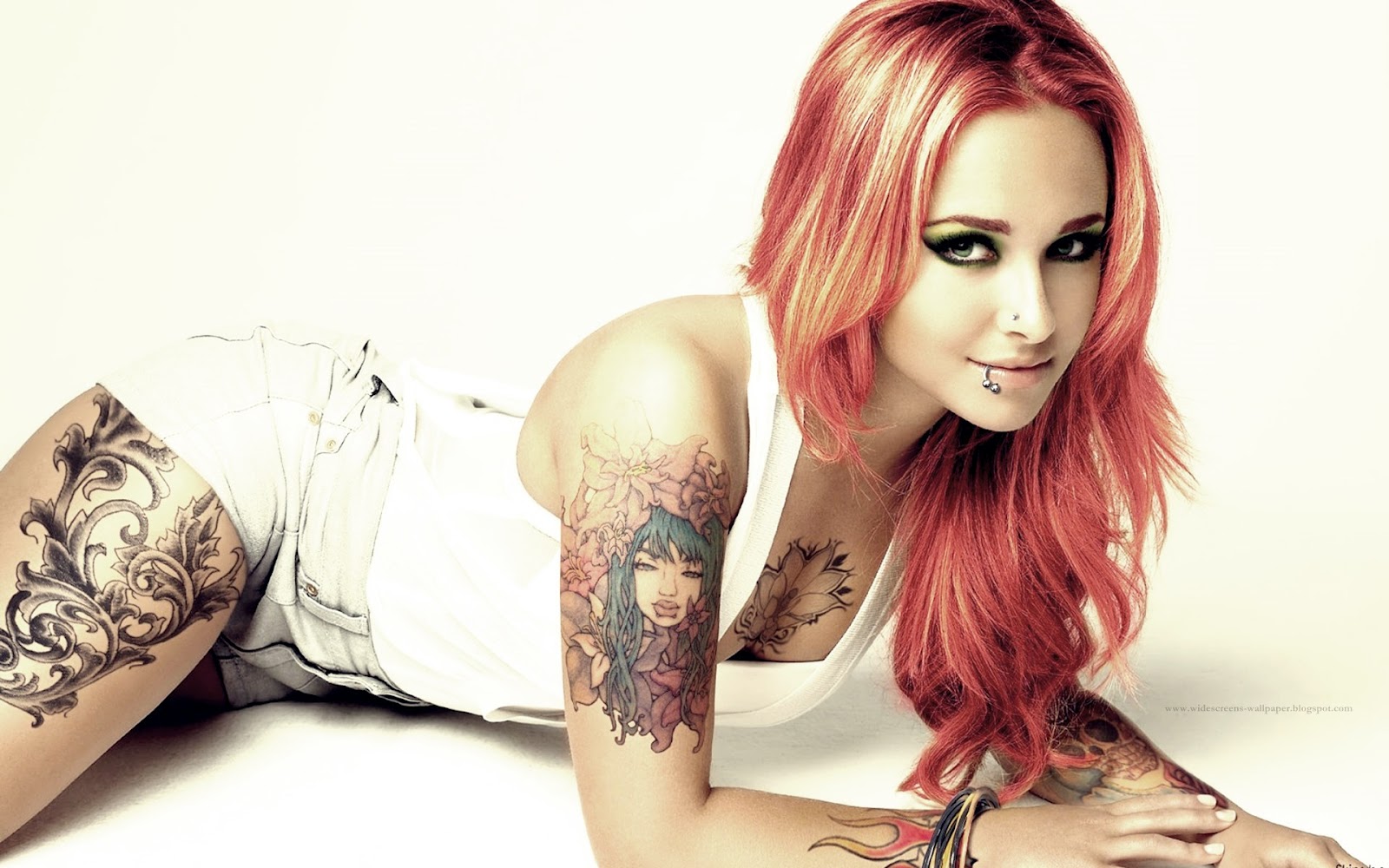 Thesis Statement; Since the world so far has experienced so much of the practices and it everywhere practiced,communities,doctors, literate members of the societies should join hands to teach and advice the young the generations on the effective and less dangerous  body decoration methods.

I. The discusion on tattoing, distinction between people who have tattoos and tattooed people, impacts of tattoos on gender and women interpretation on pain tattooing as per Bell.

II. The difinition and discusion of paganism, breast implatation and the classification of authorities as discussed by Woodard.

There is an increased cases of body tattooing and pierching in the world today which is raising an alarm on the future of the next generation.

Its of great concern simply because our young people especially women are losing their motherhood in the name of modern body decorations.

Since the world so far has experienced so much of the practices and it everywhere practiced,communities,doctors, literate members of the societies should join hands to teach and advice the young the generations on the effective and less dangerous  body decoration methods.

Ensure that dangerous types of tattooes and piercing styles are identified for the people to avoid and also there should be alternative types which are safe for them to practice.

People who  have tattoes  often have one or more tattoes. They usually have personal images in places which are easily hidden from view. Thus they usually avoid the label of “tattoed person” due to peer or family presure  and the negative societal assumptions about tattoes. Tattoed people on the other hand are those individuals  who have  very bright  or bold  tattooes in obvious places which can be seen easily by people. They socialise with tattooist and other tattoooed people within their subculture  avoiding the stares and other numerous looks from the outsiders. Tattoes makes an individual to be unique  and to look totally different from the rest of the people in the society. Those individuals who tattooe themselves do it to  honour their family members and lovers by name or to display  their  religious beliefs.The difference  between the two groups of people  is that it shows how individuals regard tattooes in the community i.e there are those who adore it by walking comfortably before people and with people who are tattooed.Others also feel that being tattooed is a taboo and therefore hide from people.

Tattooing  has  an impact  on gender in that for  a long  period it has been associated with men  because of the pain that one undergoes which is said to be sustained by men only.It therefore has an impact on gender in that for those men who tattooe their  bodies  acts as resistance to the common ideals of women beauty. When it come to women tattoo, their  bodies tend be tattoed towards flowers and softer images whereby they normally place them in places such as on the lower back ankle or on their shoulders. But men tattoo themselves in places such as the upper arm. They also choose decorative but strong imagery such as the dragons.

These two statements are incompatible in that women tattooes show a act tolerance of pain because of the kind of pain an individual usually undergoes but for men its an act courage and strenght. Originally tattoing was meant for men and that is why women chooses softer images such as flowers.Women also tattoo themselves so as to fit in aparticular religion.

Paganism is difined as the act of doing things contrary to the normal ways of life. It’s the abnormal part of lifestyle of a person. For instance he describes the act in which the body of a human being is separated from the entire human godliness as the culture of pagans. And as aresult this eseparate body is most likely going to take far extreme and violent attitudes towards the denomination of the body as something that needs artistic modification. Thi is what he termed as paganism. There are several extends in which the contemporally society has towards paganism and this includes the acts of  artistic modification of the body. These modifications are for example the enhancement of the breasts in women which makes them less mothernal and less objects of seual touch; the piercing of the ears; collagen-enhanced the lips  are some of te examples of cosmwtic mutilations. Branding some marks or features in the body which they say are marks of strenght and are sorts of tattoos are also the aspects which the writer depicts as of pagans in the modern world.

Woodhard relates the implantation of the breasts negatively with other body fashions. He thus gives disadvantages of this pagan act as being the fact the implanted breasts ceases to be the maternal objects, they become less and less objects of sexual touch. This disadvantages taints those women who practices this act and men can view the as being no mothers or wives any more. Thus breast implantation unlike other forms of body fashions such as ear-piecing and collagen-enhanced lips is more healthwise dangerous the women body which otherwise he then describes as paganised when its artistically modified.

Woodhard cited other authorities that provided other examples of social phenomenon as comestics mutilation. Here he differentiated between the types of cosmetic mutillation as traditional and modern mutiolation of the body parts. He further said that the traditional mutilation is all the world over as it was and is still practiced by the varoius world tribes.and it’s the community which confers an individual the status of a particular of mutilation but not an individual like the case of the modern mutillation. He arguered that like tattoo and piercing, mutilation can also indicate a group member or alliance.

The other type of body modification the writer talks about are the body artist who practices  skin braiding in Los Angels and New York. They cut three long strips from the fresh leaving it attached to the body only at the top which are later braided and reattached at the bottom. They remain as permanent skin braid.

But of all the above types, cosmetic mutilation especially the traditional one offers the greatest insight about the behaviour of human beings. This is simply because it exposes almost all tribes’ practices which its people practices to testify certain status. Thus  it has a purpose on the human body which is most likely able to descibe the behavior of the person with it.