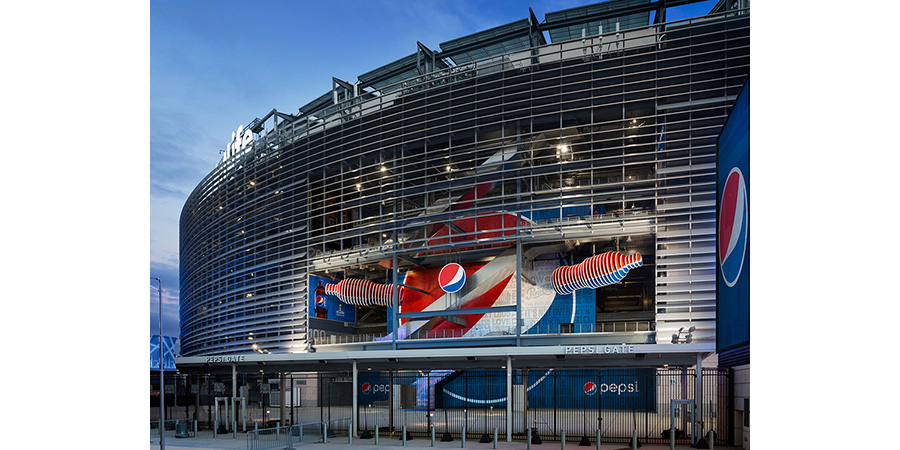 PepsiCo’s brand portfolio is made by hundreds brands in nearly 200 countries around the globe. PepsiCo is involved in soft drink but also in other product such as snacks. The firm’s main brand is Pepsi-Cola, which is well known all over the world thanks to its long history of 100 years. The company owns other divisions such as Frito-Lay that are continuing to grow snacks all over the world. Tropicana Products is another division of PepsiCo which is committed to produce and market fruit juices. Quaker Brands are a wide range of healthy food choices whereas Gatorade is a division involved in sports nutrition research. It can be seen that PepsiCo’s brand portfolio includes plenty of brand but not all of them are related to soft drink (Bremner, 2006).

Pepsi produces a range of food staffs which are a total of about 20 beverages with Pepsi-cola and 7Up being a amongst it highest selling brands in the United states common amongst persons of all ages. Gatorade is now a beverage brand which came about after the merge of PepsiCo and one of its competitors the name however still remained despite it being produced by a different company and also in this was Tropicana (Byrnes, 2010). The other division is that of the food and snacks such as Mirinda, Kurkure; Red Rock including a number of others all which are distributed all over the world.

A sub brand can allow a master brand with too broad an appeal to access niche segments. For example, Pepsi with hit huge, broad brand basically hit a wall and needed to create sub brand around the Pepsi (John, et al. 1998). By this it means that Pepsi as a beverage grew from the competition from which it received and this prompted it to come up with new products to counter it.  Coming up with sub brands makes it easy to have more identity to the main by also having a huge range to pick from and increase purchase of its products (Bremner, 2006).

Examples of companies with strong brands that are wary of brand cannibalization are Coca-Cola and Pepsi Co. Besides being amongst the top brands, when venturing into other sectors of the business, they come up with new brands rather using the same names for all. This way, the business expands on an array of products by having a novel item at all times. Brand extension this is the way in which a company decides to adopt different market in a new category other than one that is used often and can be good for the creation of stability and worth of the company (Bremner, 2006). The above part shows ways in which in venturing other markets one does not take up the same name but is best to have a different name.

The company’s branding systems has enabled the company to penetrate to different parts of the world (Keller, & Aaker, 1992). The core similarity between Pepsi and Coca-Cola on branding lies on the companies’ deployment of hybrid system in marketing its products around the globe (The Editor, 2010). However, Pepsi employs unitary mode of brand architecture where marketing of its products reflects the company image through the established marketing techniques by the corporate (James, 2006). The fact that the company has managed to establish a brand system in various countries that it operates indicates its strength in creating a unified mode of operations identi9fied with the company. The promote establishment of a harmonizing organizational culture that reflects structure established in various institutions to propel sale and the entire company to greater heights.

The hybrid system in the market is one that aims at venturing all markets and getting what is best in a competitive market. The marketing also involves marketing by having in their refrigerators only their respective brands of products and in this way maintain a healthy and competitive environment. Having as many distribution outlets as possible is enough to create a venture that is more suited to the customers’ convenience (Humperson, & Quandt, 1980). This also includes the involvement of a strategic advertisement of using different celebrities in their advertisement as one way that can increasingly change the attitudes of the consumers the neck to neck competition will be more of the increased profits.