‘Out Out’ is a poem by Robert Frost 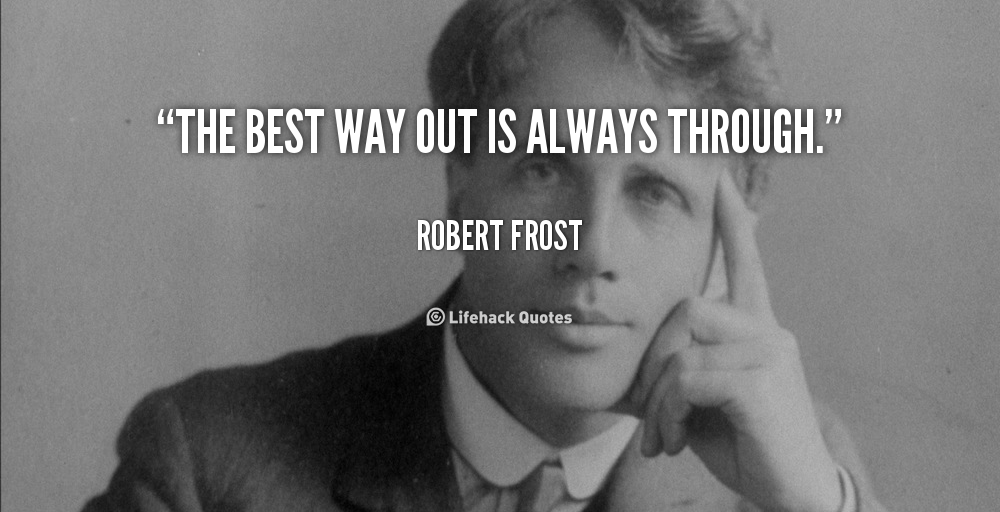 ‘Out Out’ is one of the greatest poems by Robert Frost which tells of a young boy who loses his life after his hand is severed by a buzz saw. One of the most significant styles used in the poem is personification where despite the say being an inanimate object, it is described as ‘snarling and rattling’ as well as ‘leaping on the boys hand in excitement’ (Frost, 1949) One of the main reasons why the poem depicts a boy in forced labor is that Frost is seen to concentrate on the apparent innocence of the boy. This comes at a time when the setting of the poem is during the war in England and bearing this in mind, it is evident that the practice of forced labor was one of the most common practices at the time and Frosts tries to relate the happenings at the time to the poem.

From the beginning of the poem, it is quite evident that the boy’s too young for his job an occurrence that is mostly observable in forced labor. In the poem, the boy’s thirsts for his childhood exploits are most evident only during the half hour break that he gets as we perceive as a result of his sister exclaiming ‘supper’. There is also the bringing out of the gruesome environment that the boy is accorded in the workplace which we can perceive form the understatement ‘saved from his work’(Frost, 1949).

One cannot help but wonder if the writer really meant that the boy’s childhood was better spent doing this kind of work. As the poem proceeds, the boy’s hand is cut off when he attempts to save the power saw which he dropped it while responding to his sister’s call. Another indication that the boy was in forced labor is that after the cut, the boy’s first response is a rueful laugh creating an even more ghastly and horrific scenario in the poem. The only reason why the boy would enjoy his tribulations is because maybe he didn’t enjoy the life that he had.

The boy is also depicted as doing a man’s work which has led to his mature thinking despite having a young boy’s heart. It is this kind of mature thinking that leads the boy to view his life as a handicap without his hand. It is this agony of having his hand cut off as a wasted part that eventually leads the boy to his death. This is with respect to the boy’s view of his life where he sees himself not being able to become a man working on the power saw hence his manhood was flawed after the power saw incidence. There is another significant symbolism where there seems to be  a conflict of nature in that the boy is forced to relegate his childhood which is against nature and engage in a  routine activity with the power saw .

In conclusion the poem is generally depicting the conflict that exists between youth and adulthood responsibility. The life that the boy is living is often seen to contain a lot of struggle and the writer sets the poem in such a way that, the struggles are seen to come to an end after the boy’s death. The writer also uses the distant mountains to portray the boy’s desire to escape implying that the boy was either being engaged in a forceful or an involuntary action. The saw is also described as a sullen creature that we can say is also in forced labor and plans to overthrow its master the boy. All this seem to point to the direction that the boy was a victim of forced labor.