Market-Based Economy and a Command Economy 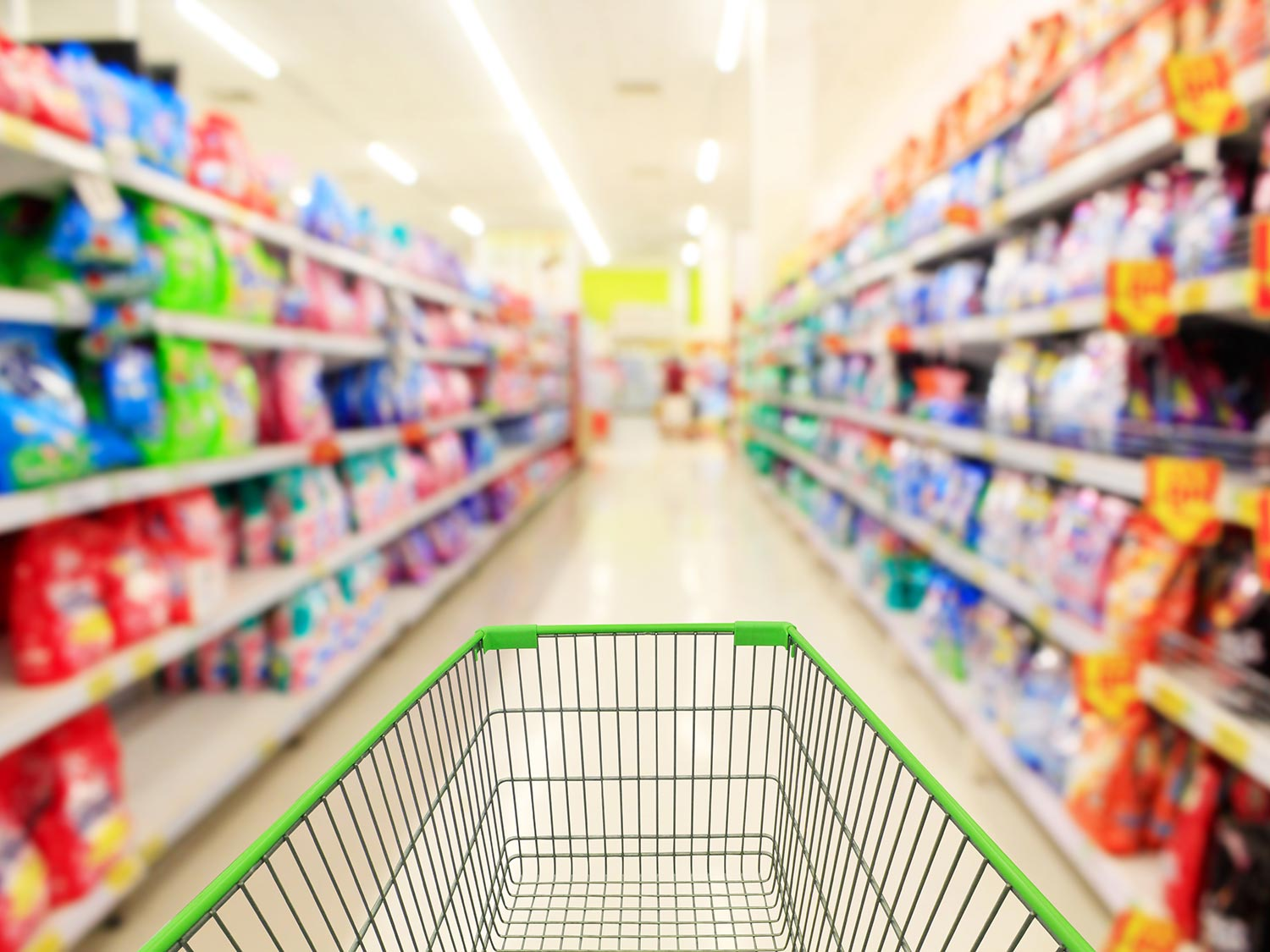 A market economy which is also referred to as a free enterprise or free market economy refers to an economic systems in which a free price system guides the distribution and production of goods and service through the forces of demand and supply. Under this type of system, there is consumer sovereignty where the consumer/ firm are free to decide on what to consume/produce based on their desires. Again, government fosters healthy competition and eliminates restrictions that are geared towards individual firm or consumer achievements. This kind of economic system is advanced by entrepreneurship, innovation and private ownership.

A command economy also referred to as a planned economy is a type of economic system in which important economic decisions are directed from a central planning authority. In this economy, the means of production are public owned or state owned. Decisions concerning consumption, production and income distribution are centralized.  The government plays a role of ensuring that the existing resources are mobilized for public good. State industrial planning or policy furthers this kind of economic system.

Describe the basic differences between political systems, which emphasize individualism, and those that emphasize collectivism.

A political system based on individualism upholds individual rights as supreme. On the other hand, a collectivism undermines individual rights and maintains that an individual work or life belong to a society or group or tribe. Collectivism is of the belief that society’s power is unlimited, in that, it can come up with laws it wishes and force them in any manner on anyone. While individualism looks at society power as limited, in that, laws can only be made given that they do not violate human rights. Basic differences between a political system which is rooted in democracy and a political system which is rooted in totalitarianism

A democratic regime is a government of the people and by the people through power held under an electoral system that is free. It is characterized by competition in politics. The citizens have nearly equal say in matters that touch on their lives. On the other hand, totalitarianism is a political system that aims at regulating both public and private aspects of an individual life. Again, power is bestowed on a single person. Under a democratic regime all people are equal before the law but in totalitarianism issues of equality do not arise. In addition, in democracy citizens have freedom which is secured while in totalitarianism individual freedom is not secured.

Totalitarianism imposes restrictions on mass surveillance and speech as opposed to democracy. In democracy citizens shares in the decision making of the government that is not the case in totalitarianism where an individual person make decisions.

Under Chavez’s leadership, what kind of economic system is being put in place in Venezuela?  What type of political system currently prevails in Venezuela?

Under Chavez’s leadership, the kind of economic systems that prevails is a command or planned economy. This is true given the fact that Chavez’s wants resources distribution to be solely done by the government. Chavez’s also controls the court system and its operations together with the media. The government also controls the business community.

The political system in Venezuela is socialism. This is evidenced by the words of the president of wanting the country to be reformed to be and I quote “Socialism of the 21st Century”. This is because the government advocates for a substantial public involvement that can only be achieved through government ownership.

After taking office, what types of changes did Chavez make to the political economy?

Chavez’s initially taught of consolidating his power. This was achieved through weakening of the opposition. Chavez’s employed tactics described as asymmetric conflict system where techniques that manipulate and coerce the population through alteration of factors such as beliefs, expectations, perceptions, political will and legitimacy are involved.

The political economy moved from democracy to autocracy/ socialism where all aspects of the opposition are controlled by the government, for instance, media. Again, the government control resource allocation in the country. It also took hold of the judiciary system.

Elections and referendums were conducted on legislation in order to change the governing system of Venezuela such as the Constitution.The legal system of Venezuela was reformed by replacing as well as increasing the number of attorneys so as to incorporate supporters of the President. How did you think these changes might have affected the business environment in Venezuela?

The business environment will be affected negatively, since there is no freedom to run business smoothly without government interference. In addition, the existing political environment does not promote entrepreneurship and innovation.

How do you think these changes will impact future investments by foreigners in Venezuela, especially foreign oil companies?

How will the level of public corruption in Venezuela affect future growth rates?

The high level of corruption in among public officers in Venezuela will harm the future growth rate because the investment rate will be low and the resource that the government rely upon which is non-renewable will be exhausted. The policies of supporting welfare programs are not sufficient to sustain a stable growth.

In your estimation, what is the long run prognosis for the Venezuela economy? Is this a country that is attractive to international business? Why or why not?

The long run projections are an unsustainable or fluctuating economic growth rate due to the economic crisis and falling oil prices.

No. The country is not attractive to foreigners because of political instability and declining investment. The efficacy of operations has also declined considerably.

The workforce is also ill-educated and possess minimal training hence cannot meet the needs of investors. The prevailing conditions, such as, lack of freedom and democracy limits entrepreneurship and innovation. In addition the high level of corruption increase the cost of production coupled with the low growth rat, population and purchasing power in Venezuela making it hard for business to flourish. The legal system is not also friendly for business purposes.