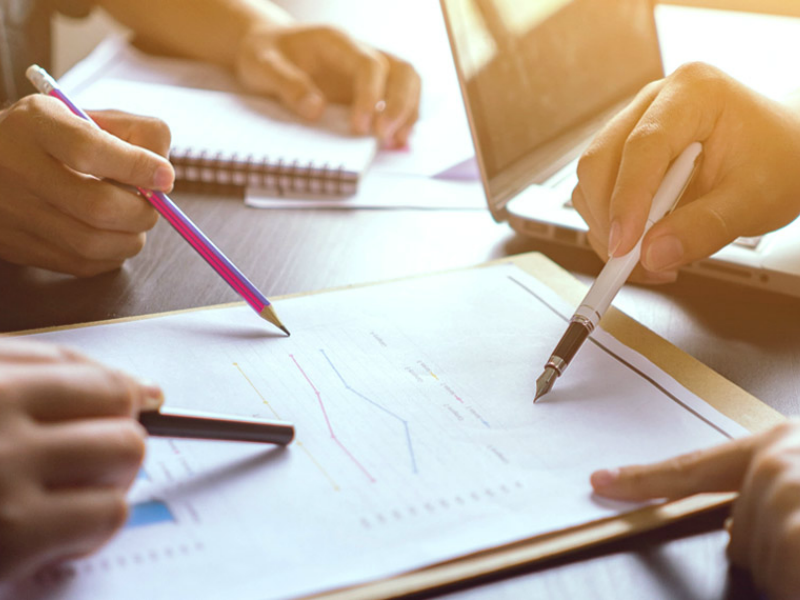 The IMF basically promotes international monetary cooperation through providing financial aid to underdeveloped countries, especially through giving out loans to adjust the country’s economy. The World Bank fosters sustainability and equity among nations by using its funds to develop countries thereby strengthening the International Monetary system (Hurd Ian 264). The World Trade Organization, on the other hand, liberalizes the world trade through implementation and administration of effective policies to be followed in trade. In addition, the World Trade Organization settles trade disputes. Political organizations also support the economic organizations thus ensuring that trade in the world is effective both in developing and developed countries.

The international economic and political organizations are the key factors in controlling the world economy and trade through their policies and practices that come up with law that govern its members. IMF, World Bank and WTO have made trade in the world simple and more effective through the funding of the developing countries so as to help them become part of the trade.