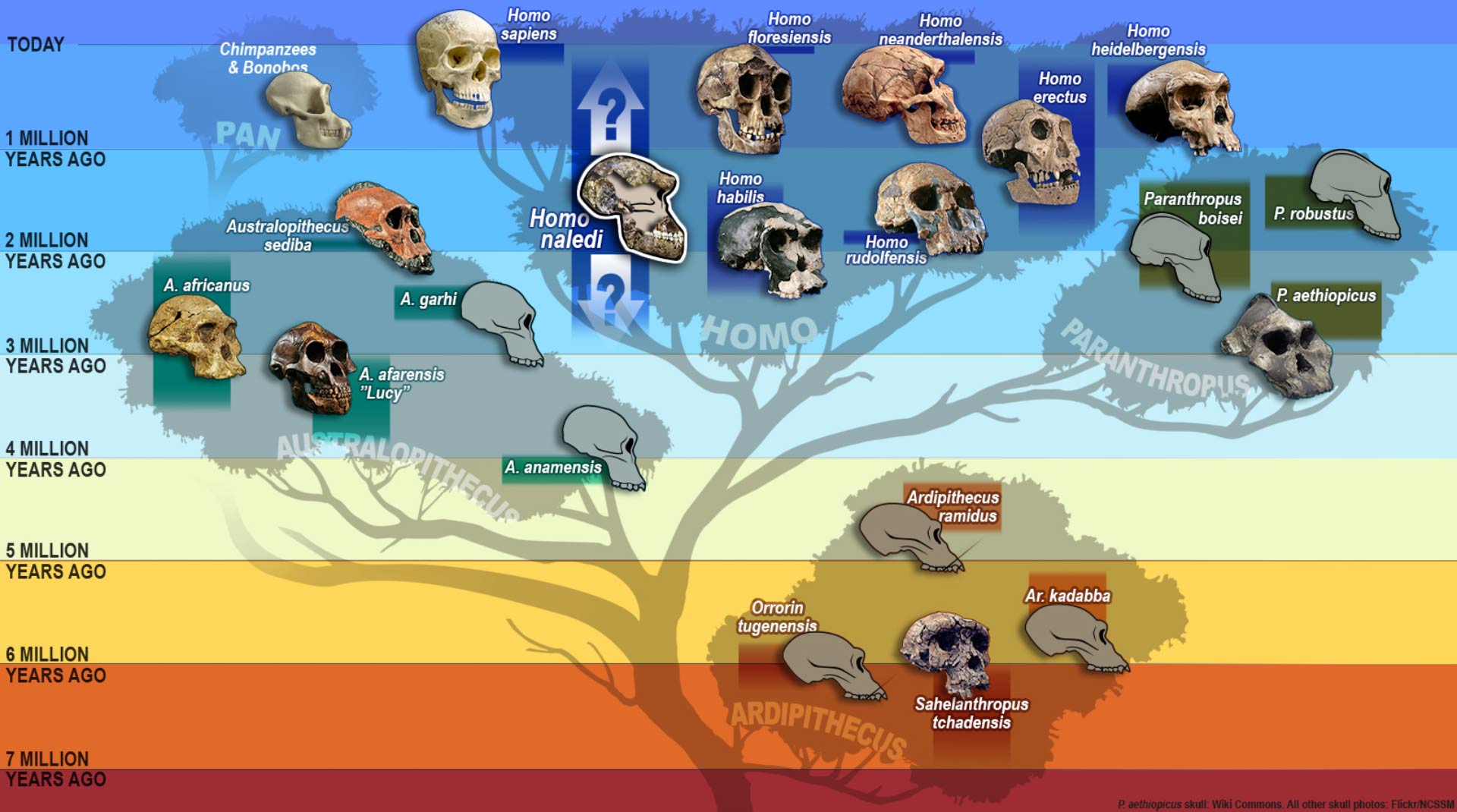 Despite the fact that the table are well presented with full and accurate information, I would wish to add two more rows including weight and shape of the cranium. This is due to the fact that Orangutan, Gorilla, Chimpanzee and Modern Human have different body weight with varying cranium. Hence, by adding body weight and shape of the cranium, we will be able to know which one is heavy, the shape of its cranium and the reasons behind them.  For instance Orangutan is 86 Kg, Gorilla 75-85Kg, common Chimpanzee 33-48Kg and Modern Human 45-115Kg.

Despite the fact that that there are some differences among each hominid species and modern man, there are also notable similarities in that they are closely related to modern man. For instance, both Chimpanzee and modern man in that both have tibia thicker and straighter, rib cage broad and extends past vertebral column and lastly, both have scapulae on the back, shoulder joints oriented to the sides.

Both orangutan and modern man are highly intelligent. They also have an enormous arm span with ability of stretching up to more than 7 feet. Both feed on insects, meat, fruits and plants. In both, there is a strong bond between mothers and their young ones.