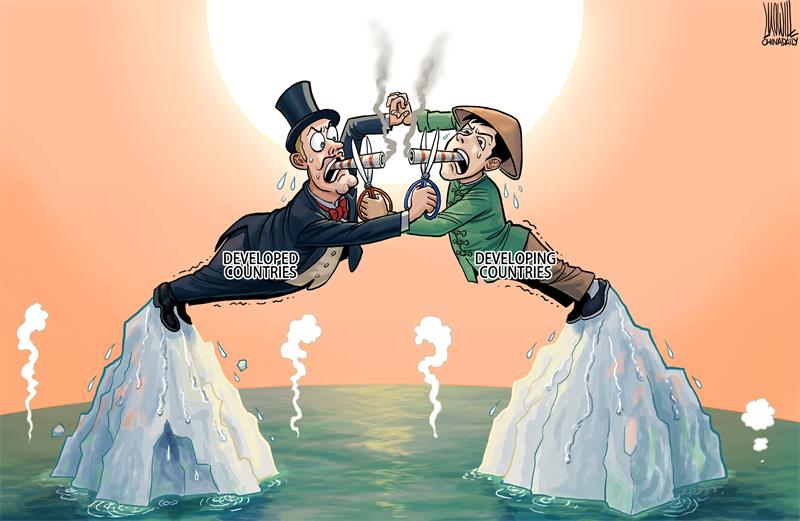 Economic disparity between third world countries and developed nation has been an issue that has raised great concern in the global market for the past few decades. A lot of researches have been done pertaining to this issue with the aim of shading more light so that to contain it from spreading.   According to a report released by World Developmental Report (1999) indicates that also economic indicators reaffirm the economic gap between the affluent and the deprived is a widening at an alarming rate that unless strategic measures are taken to address the issue, the realization of millennium goals and attainment of vision 2030 would remain an illusion in people’s mind.

In most of the developing nation the living standards of the people is very low compared to the developed nations. Most of the people have no access to education, health care facilities, high population growth rate, high level of poverty and high mortality, just to mention but a few. It is evident enough that about 1.4 billion people in the world live below $1.25 daily. This is below the poverty line according to the World Bank Estimates of (2010).

On the other the hand people in the developed nations have a high standard of living with access to good education, health facilities and high per capita income that increases their purchasing power compared to their counterparts in developing nations. But this does not mean that there is no economic disparity among the people living in developed nations. For example, United States of American has the highest income disparity between the poor and the rich. It is estimated that on average the rich earns approximately $94,000 whereas the deprived persons earns only about $600 (Barro, 2000, 56). This is clear indicator that economic disparity manifests itself even in the developed nations.

Another issue that has substantially contributed to widening of economic gap between the rich and the poor is the devastating inequality that does exist in a nation or state. Most of the national resources rest on the hands of rulers who represent a small portion of the entire population. This in turn means that the larger population has to share the remaining limited resources in small units thus increasing the economic gap between the two parties. For instance, in South Africa about 20% of the population controls over 70% of the nation’s wealth whereas in Brazil 10% of the population controls 50% of the national wealthy (Ravallion, 2005, 62).

But at this point we would like to discuss the confounding factors that contributed to high economic disparity that exists between developing and developed nations. The problems that have made third world countries to lag behind in economic development do not emanate from the social conditions that prevail in the society but they are imposed to them by developed nations (Danny, 1997, 33). As much we can say that globalization has helped in increasing economic growth global through trade and commerce, it has also contributed immensely on economic disparity between the affluent and deprived nations.

Developed nations have taken the advantage of globalization to exploit developing nation by formulating policies that are inclined to their favour in return. They also use tariffs and non tariffs measures to either encourage or discourage trade and commerce with other nations. Those goods and services that are manufactured from third world countries are heavily taxed compared to those one from developed nations.  For instance, the tax that is charged on textile products manufactured in Africa and some parts of Asia is four times more than the goods manufactured from the developed nations.

In conclusion the gap between the rich and the poor will continue to widening unless suitable measures are placed in position to contain the situation. Developed nations should be fair on the way they form policies and laws pertaining to international trade that will bear mutual benefits to both of them rather exploiting them. Unless we all join hands to curb the situation the attainment of vision 2030 and realization of millennium goals would remain a dream in the minds of many people.