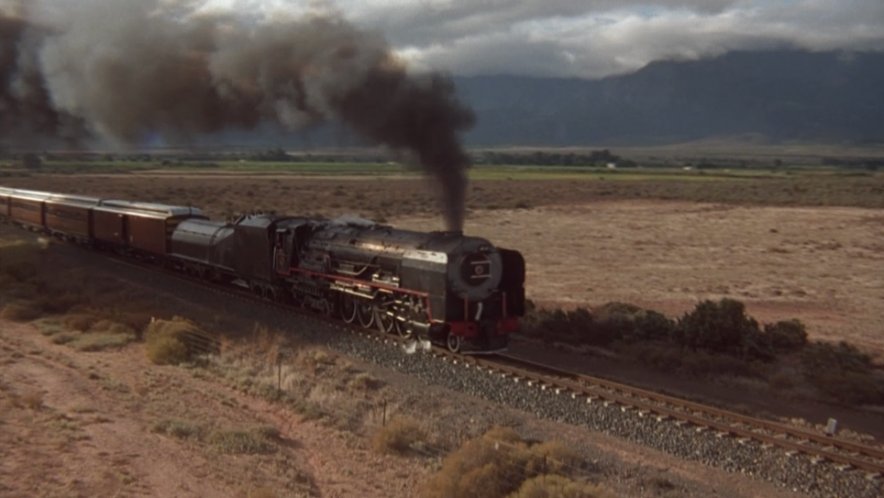 The theme of gender inequality is evident in this novel. It features various women demonstrating the role of women in this particular society. Women like Mrs. Kumalo and Mrs. Lithebe highlight the subservient role of women to men. They try to serve everybody around them. They suffer in silent. We also have nameless woman from Johannesburg illustrating the same role. Gertrude and the girl (Absalom’s wife) fall prey to abuse traps and turn into prostitution for survival. Some fall prey of misuse by boyfriends who impregnate and leave them. These abuse occurs because women have limited rights and means to control and take care of themselves.

Role women play in the novel cry the beloved country.

First, women are used to show the nature of life in Johannesburg. This is demonstrated by Gertrude, who goes to the city and turns into a prostitute and an alcoholic. She works as a liquor seller and has “she has many husbands”. (Paton A. Cry, The Beloved Country, Chapter. 5) as stated by Msimangu. The girl also goes to the city and gets impregnated after which she returns to Ixopo.  This is also highlighted by the woman who was knocked on a man’s door after she was assaulted and raped. Second, women also play the role of serving men. After Gertrude joins the family, she helps Mrs Lithebe in house chores. Women have also been used to plays roles where kindness needs to be derived.

The pregnant girl still wants to marry Absalom even after she well knows that Absalom impregnated and left her also she knows that Absalom is a killer. We also find Mrs. Lithebe being very kind to Kumalo and Gertrude. She finds a buyer for Gertrude’s table and chairs. Mrs. Della is also very kind in directing Kumalo on where to find Absalom. She also accommodates the girl from Pimvle into her house. As quoted “…prepares to bring the girl to a happier place than she has ever known.” (Paton, A. Cry, The Beloved Country, chapter 16). She allowed Absalom to stay in her place because he didn’t have any other place to go.

How the injustices they face affect them.

There are various injustices being done to women. First, Gertrude was forced to move to the city with her child when her husband, Absalom, left for mining work and never returned when the job was over. This made her get into alcoholism and prostitution. It also led to the death of her baby and being imprisoned severally for theft allegiance. “[T]hey go to Johannesburg, and there they are lost, and no one hears of them at all.” (Paton A. Cry, The Beloved Country, Chapter. 2). We also find a man Masimangu telling a story about how a white woman who was knocked down near a man’s door after being assaulted and raped. More so, the girl impregnated by Absalom has been married twice before and her husband’s caught for crimes. Now she also is imprisoned.

Women are also suffering silently. Gertrude does not want to speak to Stephen about her problems; she prefers discussing them with Mrs. Lithebe

Do they suffer from the same injustices that men do?

In this context, half of the population in the Johannesburg population comprises women and their roles have hence been integrated into the novel as discussed above. Generally, in this novel, women’s roles have been related directly to serving men or women falling prey to men or women assisting men achieving their objectives. This is demonstrated by women in the novel such as Mrs. Lithebe, and Gertrude among others.