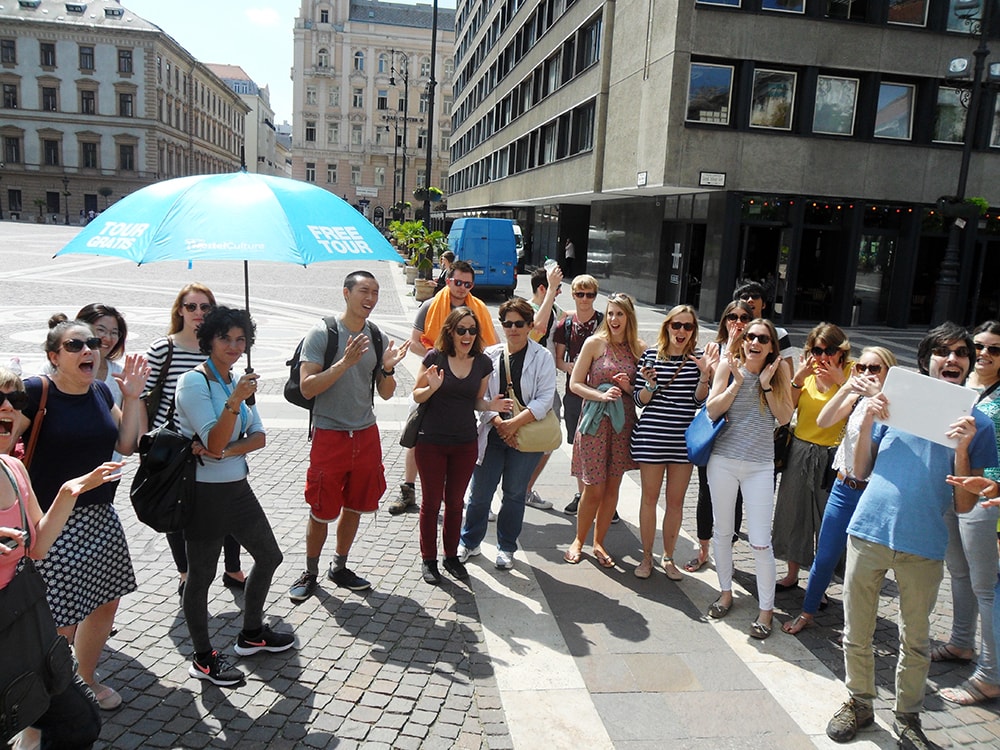 Park Avenue was formerly known as Fourth Avenue. Being a wide boulevard, it carries traffic in New York municipality of Manhattan. Most of its length matches with Madison Avenue to the east and Lexington Avenue to the west. At the middle of the Avenue are flowers and greenery that are maintained by the Fund for Park Avenue, The road that leads to Park Avenue has its origin from the Bowery (White & Willensky, 2000).

The Avenue is known by its original name, Fourth Avenue, from Cooper square, which is in 8th Street to Union Square at 14th Street. It turns north east above 14th Street to align itself with other avenues according to the Commissioners’ Plan of 1811. As the road proceeds from 14th to 17th Street, an eastern boundary of Union Square known as Union Square East is formed and merges with Broadways by its southbound lanes. From 17thto 32nd Street, the road is known as Park Avenue South while the remainder of it is the Park Avenue.

A move northward along the Park Avenue especially on Sundays reveals so much about it. As one moves towards the north of this Park, they are bound to pass through Lexington Avenue to the east. To the east of Lexington Avenue is the 3rd Avenue, which runs parallel with a number of streets, among them 85th to 105th Streets. This paper focuses on the distance between these two streets which a mile apart by exploring its population, environment, wealth and apartments.

The 85th Street is a Westbound Street that runs from East End Avenue to the Riverside Drive. It provides access to the 85th/86th Street Transverse. This Transverse runs through Central Park from east to west. On a normal Sunday sunny afternoon, there is no much activity going on in this street. Except for the usual shops, there are no high-rise apartments safe for The Jeffersons apartment in the Third Avenue. There is also the Congregation Kehilath Jeshurun, a very old synagogue built in 1872. There is also a school, Ramaz School that shares the same apartment with the synagogue. The West of this street has the Mannes Music College.

The 86th Street is almost a contrast to the preceding one. Here, there are two landmark churches, the Tuscan Renaissance Saint Paul and Andrew United Methodist Church located at the corner of West End Avenue. There is also the Romanesque Revival West-Park Presbyterian Church situated at the corner of Amsterdam Avenue. It follows suit that with such a number of churches, this street will be almost impassable during a Sunday afternoon courtesy of congregates from their respective churches. M86 buses serve a majority of this street. Other means of transport include the New York Subway line 1 2 trains at Broadway, A B C trains at Central Park and 4 5 6 trains at Lexington Avenue.

As one moves further to the north of the Park Avenue, there is the also the 87th Street which runs from the east side of Manhattan to the west end at Neu Gallerie. A prominent feature of this street is the Belnord New York Hotel at the intersection of it and Amsterdam Avenue. The apartments in this street are quite expensive given that it is habited by affluent citizens. This explains why there are a number of conspicuous ‘For Sale’ signs in some of the houses as one goes through the street. There are also rent advertisements with the figures exhibiting the characteristics of a rich neighborhood. This street is very clean with the corner no litter around or garbage that is rotten by a kerb. The corner litter is also testifies this. The means of transport are cabs given that a good number of its residents have their own means of transport.

As the walk proceeds further north, one meets the 86th Street. This Street runs from the Carl Schurz Park in the East River Drive to the Guggenheim Museum at the 5th Avenue.  Just like the preceding street, this is an affluent neighborhood with very expensive apartments as evident from ‘for sale’ and rental signs. Being a Sunday afternoon, one cannot miss the congregation from the Holy Trinity Church with children clinging to their parents, a sign that most probably they have spent the whole week with nannies and are now missing them. The condition of the roads is not too bad but it is not as that of the 87th Street which was a quite good. Once again, the street is not served by any means public transport and relies on cabs or personal means of communication.

The 89th Street is the next stop after the 88th one. As is the case with the preceding ones, it proceeds from the east side at the East River Drive towards the 5th Avenue to the west (Google Maps, 2011). This street has several public buildings key among them being schools. These are the Dalton School, the Dwight School and the Abraham Joshua Heschel School. It runs through three neighborhoods namely Yorkville, Upper West Side and Carnegie

Sandwiched between Park Avenue and Madison Avenue is the magnificent Roman Catholic Church of St. Thomas More. Again, congregates are slowly flowing from church on this summer Sunday. Most of them are obviously driving home given the affluence of the residents in the surrounding neighborhoods to this Street. Such include spectacular apartments of Queen Anne Style that are a common feature along this street and especially in the blocks between the Lexington Avenue and the Third Avenue.

A move further move east of the Manhattan  region of New York up and one lands on the 90th Street . This is only a continuation of the 89th Street in terms of apartments, the population. The affluence of its inhabitants is quite obvious given that it is habited by young professional who are not ready for the hustle and bustle of the interior New York City. Nannies pushing trolls after an afternoon shopping can be seen leaving the shopping centers. The street is lined with green beautiful trees and the environment is clean since there are no unpleasant smells from a neglected litterbin or garbage disposed in undesignated places.

A few yards northward of the 90th Street is the 91st Street. This street runs from the York Avenue to the East towards the 5th Avenue in the west of Park Avenue where it ends opposite Cooper Hewitt-National Design Museum (Google Maps). It has nothing out of the ordinary in comparison to the preceding streets in this borough. The buildings are the same magnificent apartments owned or rented by the young professionals who inhabit these neighborhoods. A few of them are on sale and the prices are a true testimony that this is not a Tom and Jerry neighborhood.

The walk would be incomplete without passing through the 92nd Street, which starts from the York Avenue and runs all the way to the 5th Avenue. This street is home to a variety of key destinations while in Manhattan.  At its beginning at the east most part is the American Society Center for the Prevention of Cruelty to Animals (A.S.P.C.A). At its end in the western part of Park Avenue is the Nightingale Bamford School for women. Sandwiched between this street and the preceding one are the New York Sports Clubs (Google Maps).

As a matter of fact, the 92nd Street Y is located in this street. This is a multi-cultural institution and community center. The full name of this multi-faceted society is the 92nd Street Young Men’s and Women’s Hebrew Association. It was founded in 1874 by professionals and businesspersons from German and Jewish countries. Though it is grounded on Jewish principles, this organization serves close to 300,000 people of all races and faiths per year. Its main programs include lectures and panel discussions, humanities classes, dance performances, camps, singles programs, Jewish culture and education among many others.

As the walk ends to the 105th Street, a number of features are notable. In the 94th Street, for instance is the Wanderers Inn, a recent hotel in New York that is between Lexington Avenue and Third Avenue. Anther conspicuous and controversial feature of this upper east of Manhattan is the Islamic Culture Center of New York between the 96th and 97th Street. There is also the Monetary Public Garden between these two Streets. The preceding streets have not been served by any means of public transport but in between the 94th and 95 street is a subway terminal for the 4 6 6 trains. These trains also have another terminal in between the 104th and 105th Streets. In the 105th Street, there is the Bally Total Fitness center near Goliath RF (Google Maps).

One Striking characteristic of the neighborhoods encompassed by theses streets is the language spoken by the residents. It has no explicit slang commonly featured in ghetto inhabitants but has a relative form of formality. As the above descriptions profoundly reveal, the upper eastern part of Manhattan is an area almost tailor-made for the young professionals as the neighborhoods are serene, the environment is well conserved with ever-green trees lining most of the streets. The inhabitants of these neighborhoods are therefore single or middle-aged Yorkers who have one or two kids as revealed from the nannies who occasionally push them around in trolls as seen from this walk. This part of New York can thus be recommended for those growing families who need to break away from the noisy and industrial city center and above all- who can avoid the life here.