Vitamin A in Bone Metabolism 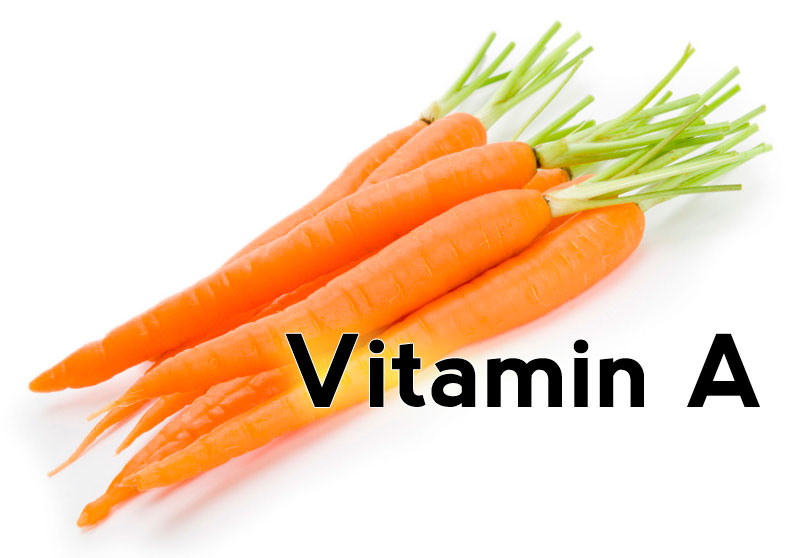 Vitamin A is essential for many vital processes in the human body. They include haematopoiesis, bone development, bone metabolism, immunocompetence, embryo development and maintenance of epithelia tissue. The two types of vitamin A present in the body sustains the above processes. Vitamin A is found in two forms in the human body. The first type is called retinol. This type of Vitamin A is obtained from animal foodstuff sources. This type of vitamin is a soluble fat (Ball, 2004).

Retinol is a highly unstable vitamin because of the instability of the unpolluted alcohol group in its structure, this type of vitamin is found in the body tissues in the form a reduced vitamin called retinyl ester. This type of vitamin can also be produced commercially and are administered in the form of esters such as palmitate or retinyl acetate (Groper S et al, 2009).

The second types of vitamin A are the carotenes. Examples of carotenes include xanthophylls and beta- Cryptoxanthinallin. Cryptoxathinallins vitamins have beta ionone rings not found in any other Carotenoids like, the gamma- carotene, beta –carotene, and the alpha- carotene. Omnivores and Herbivores possess’ enzymes that are required in converting the above compounds into retinal. (Stipanuk, 2006)

Interfering with the function and structure of the membrane .The ‘intracellular retinol-protein complex’ is the most active type of retinol metabolically. Protein esterification and binding stops the interference action of free retinol on the function and structure of the Membrane .Protein binding and esterification also shields retinoid from decomposing and processing what is not wanted. For Metabolism to occur in the osteoblasts cells of the bone, the following processes take place. The ingested carotenoids and retinyl esters are integrated into the varied micelles in the bones and enzymes then hydrolyze the retinal esters. (Ball, 2004).

The action of vitamin A in the metabolism of the bone occurs through nuclear receptors by regulating the gene targeted, expressions and by regulating the intra cellular transport of Vitamin A through the cellular retinol binding protein complex (CRPB-1). Vitamin A plays a regulatory role in the metabolism bone although the regulatory mechanisms have not been fully deciphered (Groper S. et al, 2009).

All-trans retinoic acids and all retinols of the bone stimulate resorption in the bone through direct action on osteoclasts: the cells involved in the resorption process of the bone. Vitamin A is very important for the metabolism of the bone, which occurs through its association with osteoblasts, which are the cells that form bones and osteoclasts (Stipanuk, 2006).

An insufficiency in vitamin A in the body leads to excesses in bone resorption by the cells that form bones and also results in the degradation  and weakening of the of the bone. Excesses of vitamin A is in the body, inhibits osteoblasts formation and Stimulates osteoclasts formation hence lowering the bone mineral concentration and rising the risk of bone Fracture (Ball,2004).

Vitamin A is also helps in the distribution of iron in the body. Retinoic acid also acts as an inducer of osteocalcin, Matrix Glycol Proteins and bone morphogenetic protein all essential in the process of bone formation. (Gropper S, et al., 2008). .In conclusion, Vitamin A is very essential in bone metabolism, because it influences the processes that cause either bone formation or bone resorption.