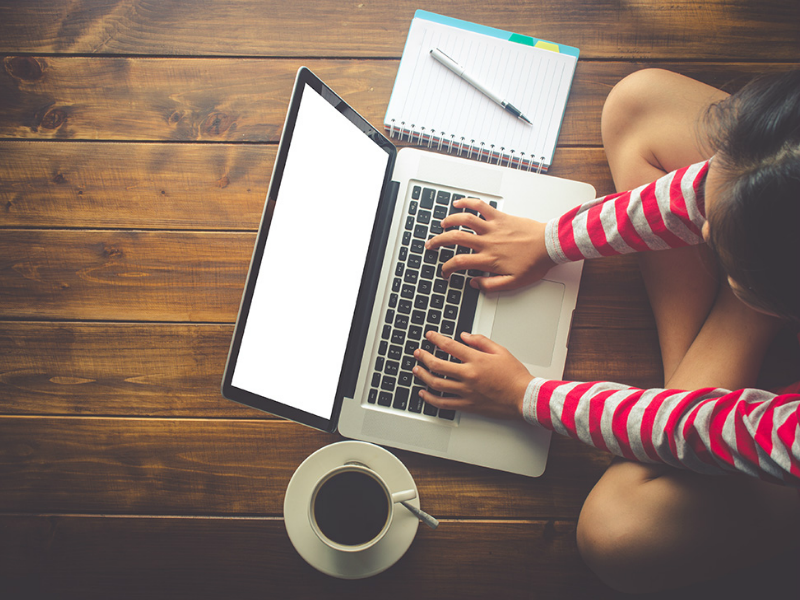 Traditionally, video games were considered to be detrimental and have negative impacts. Anyone opposing the use of video game in the classroom would be justified to say that the main aim of sending a child to school is to learn (Fromme & Unger, 2012). In addition, video games consumes considerable amount of time that would otherwise be used in revising class notes and curricula. However, a fundamental question that should be asked here is, should video games be banned if it has been established that they enhance the learning outcome of a child? The truth of the matter is they should not be. While it is true that playing video games results in some negative impacts such as addiction, psychosocial and medical effects and aggressiveness, a wide range of literature dating back to the 1980s has continued to show that video games have several benefits especially when integrated into education (Annetta, 2008). Some of the proposed benefits of video games include: reduction in the reaction times among students, improved hand-eye coordination and increased self-esteem (Martin, 2012). In addition, fun, curiosity and the level of challenge in a video game adds to the potential of positive outcomes of playing the games. The current paper will evaluate whether video games enhance learning outcomes in the classroom.

Educationists and policy makers have continuously acknowledged the potential of integrating video games in the classroom, especially after the success of programs such as the Khan Academy. However, people especially many parents, continued to be of the opinion that playing video games is always detrimental. Nevertheless, video games have significantly enhanced the classroom outcome especially for K-12 students (Annetta, 2008).

What Video Games Can Teach Us

Video games, regardless of their nature, have become an established practice since 1980s (Annetta, 2008). Although video games may have been of low quality, educators had discovered the essence of videogames.  Since then, a lot has changed especially because of technological development, but one thing has remained constant all along; the best educational video games have not been just an educational tool, but a way of showing students that learning can be fun (Hall, Quinn & Gollnick, 2014). It is thus important that video games be made part of educating students.

It is essential to assess the extent to which video games can be of help to students. Since several scholars have confirmed that video games can contribute to enhanced learning outcome, there has been a rise of what has been termed as “edu-tainment” media (Griffiths, 2010). Observing students play some video games while in classroom is evident enough to show that they are essential in promoting learning outcome. It is thus a wake-up call for video games developers to come up with more games that are education oriented (Hall, Quinn & Gollnick, 2014). There is enough evidence suggesting that important skills are developed and reinforced by video games. For instance, spatial visualization because of manipulating or rotating 3D objects, are enhanced by video games (Fromme & Unger, 2012). It has also been established that video games have successfully worked for children who began with poor skills. Equalization of student’s differences in spatial skills performance has also been indicated to be improved by video games.

In a report prepared by Business Roundtable in 2005, a pertinent question was raised. The report expressed deep distress regarding America’s capability to sustain the continuing trend of technological and scientific superiority (Hall, Quinn & Gollnick, 2014). The report went further and recommended that immediate action be taken by the government and all concerned stakeholders to secure a prosperous future for children.  Coming up with technologies that will be in a position to reach what the report termed as “net generation” (Annetta, 2008). It is important that educators start viewing video games differently from a traditional society where students were discouraged from engaging in gaming activities. An initiative called “serious games” was started in an attempt to embrace video games as a teaching and training component in education (Griffiths, 2010). The movement aimed at coming up with video games that have the potential to meet the needs of “net generation”.  With increased network connectivity and gadgets, video games are the most current ways that the internet has changed how a generation of young students socialize and view entertainment (Squire, 2006). The notion that video games are now becoming popular has gained the attention of The Federation of American Scientists – FAS (Griffiths, 2010). According to the federation, video game is the next great discovery because of their ability to captivate learners to the extent of spending quality learning time on their own. However, FAS noted that most of the commercial games are not educational oriented hence there is the need for the government to invent or financially support games developers to come up with educational games (Griffiths, 2010).

One of the video games that can be described as being education and successful is the Immune Attack developed by FAS (Griffiths, 2010). It was developed thanks to the initiative between the University of Southern California and Brown University. The game was developed as an attempt to educate students on the widely held difficult topic of immunology. In the game, a student must teach his or her immune how to function properly or die. The human body serves as the playing field and immune cells faceoff against viral and bacterial infections. Another successfully used video game aiming to educate students is the Food Force that was developed by the WFP in 2005 (Griffiths, 2010). The player must engage in food distributing missions in a famine affected nation so that the nation becomes healthy and self-sufficient again. In the game, a player can become an expert in nutrition, director of food programs, an appeals officer or a pilot.

From the above examples it is evident that educational games require a player to have good logic and sharp memory, be able to make decisions or become a problem solver, use critical thinking skills, discover and have good visualization (Squire, 2006). Therefore, incorporating video games in the present day classroom will enhance a student’s ability not just in the classroom, but also in the society.

Change is inevitable, and advances in technology are shifting learning from the traditional library to mobile devices (Griffiths, 2010). It is thus important for stakeholders to cultivate the use of video games in several ways. For example, in enhancing language skills, game developers have come up with video games that involve discussion and sharing, following direction from the game, giving directions and answering questions (Hall, Quinn & Gollnick, 2014). In addition, the presence of internet has facilitated online gaming where students can interact with other students from all over the world and discuss some topic with the help of visual aids. Video games also promote basic Math among young students in that a player must interact with the score counters. Modern video games have facilitated basic reading skills as well. Video games with character dialog printed on the screen have facilitated basic reading since a player must be able to read instructions such as load, change, go, quit or play (Fromme & Unger, 2012). Traditional learning experience for students involved sharing among themselves and the teacher. However, video games might help in revolutionizing classroom interaction especially in the internet. As a result, the student’s social skills are enhanced.

It is important to note that video games are not only good for “fully functioning” or “normal” students, but they can also be applied to children or learners with multiple disabilities or handicapped such as those with limited vocal speech acquisition (Hall, Quinn & Gollnick, 2014). Other researchers have successfully used video games to facilitate learning among disabled children in their spatial abilities, mathematical abilities and problem-solving skills. Some researchers have suggested how technology can be utilized in present day learning to enhance learning outcome. Anthropologists and sociologists have also strongly supported the idea of playing. They have suggested that play is part of human activity and thus video games playing means those students will have a better chance of conceptualizing things they theoretically learnt in class (Fromme & Unger, 2012).

In conclusion, debate on whether to introduce video game in the classroom for learning purpose may continue for several years because research on this field may be scarce. However, it is evident from several successful video games that indeed incorporating technology in the classroom should not only involve doing away with the books and embracing online learning, but also introduce more exciting technology to make learning easier and more fun. It may take time before this concept is widely replicated in the entire education system, but where it has been implemented, learning outcome has been enhanced. The best thing that the government and all stakeholders in the education should do is embrace a multi-sector approach to video games.  Sociologists, anthropologists, behaviorist and game or content developers should come together and design games that will have maximum impact on the learning experience for students. Parents remain vulnerable to any information concerning video games and learning. However, it is time that the government reaffirms its position in the current classroom and at the same time prepares the future classroom where anticipation about video game remains high. The commercial market has a lot to offer, it is thus important that teachers, facilitators, and parents evaluate the games they recommend for their children or pupils. Not all video games promote the health or education and because of technological advancement-game upgrades, it has constantly become challenging in evaluating the educational impact across several studies.