The Organization of the Federal Reserve System 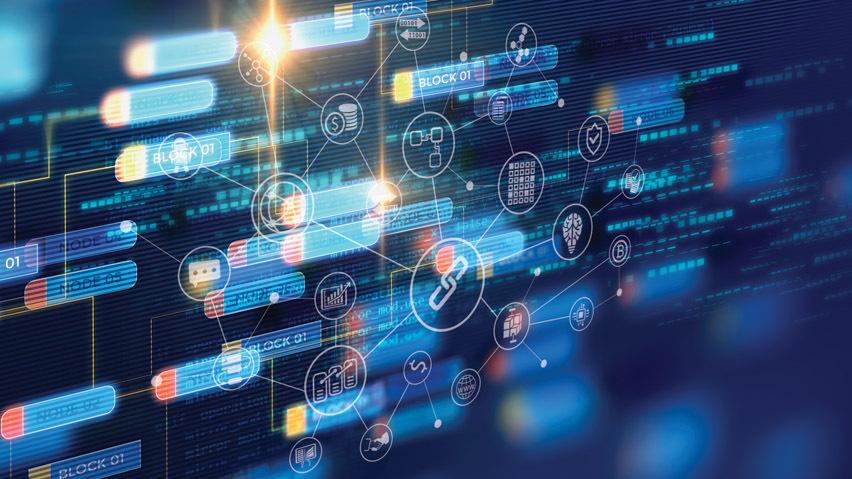 The Federal Reserve System was established in the year 1913 by the congress through the Federal Reserve Act (Wells, 2004). This time in America’s economic history, was characterized by an urgent need for a flexible but controlled growth supported by a stable banking system. The System manages currency matters within the United States of America’s economy as the main authority concerning banking. The Federal Reserve Act provides powers to the system to oversee the country’s monetary policies through banks, avails financial counsel to the government and protects the public in the banking system, aiming at a stable economy (Mankiw, 2009). The System comprises of: Board of Governors, Member Banks and other depository institutions, Federal Open Market Committee (FOMC), and Advisory counsels.

The Federal Open Market Committee also referred to as FOMC, is the policy making body in the System on monetary issues, which regulate prices to enhance growth in the economy. The members who vote in proposed line of actions by the FOMC are; the Board of Governors, President of the Federal Reserve Bank of New York and other Presidents of four other Reserve Banks. The FOMC is chaired by the Chairman of B.O.G. (Mankiw, 2009)

The Federal Reserve System has advisory councils which can be divided into 3 legally recognized divisions determined by the nature of their operation, namely; Consumer Advisory, Thrift Institutions Advisory and Federal Advisory councils. The councils have members affiliated to the 12 Federal Reserve Districts. The councils advise their respective boards on emerging developments in the economy. The Banks have their own advisory committees too.