Films You Should See Before the Upcoming New Year 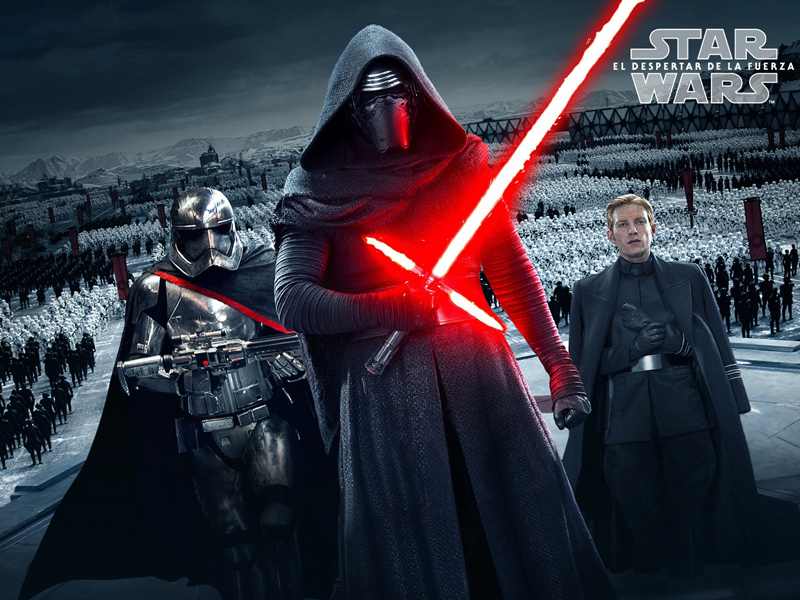 For true movie lovers, there is a great news: new film preview of the upcoming pieces of cinematography for everyone to pamper him or herself on holidays. If you still don’t have all your holiday evenings planned, consider watching some of this gripping films.

1. ‘Passengers’, December 21
An exciting action-thriller starring Jennifer Lawrence and Chris Pratt. As a spaceship is on its quite long journey to another planet, the travelers Jim and Aurora are woken up too early from hibernation and have to deal with this unexpected reality, each other, and the danger on the brink of which they all appear.

2. ‘Rogue One: A Star Wars Story’, December 16
This an upcoming movie is filmed in the best traditions of the Star
Wars saga. However, it is a standalone film which reveals the story of the Galaxy and Rebel right before the events of the original Star Wars. Collecting such stars as Felicity Jones, Diego Luna, Ben Mendelson and others, this movie is thrilling and can be seen by even non-fans of the saga.

3. ‘La La Land’, December 9
If you are up to something romantic and cheerful, a musical ‘La La Land’ is a must-see. Starring Ryan Gosling and Emma Stone as main characters, an actress and a jazz musician, with great expectations but crushed hopes, the film reveals their struggle for dreams accompanied by beautiful singing, dancing and playing the instrument.

4. ‘Collateral Beauty’, December 16
Another option in our holiday movie preview is a drama film ‘Collateral Beauty’ with the impressive cast: Will Smith, Kate Winslet, Keira Knightley, Edward Norton and others. The heart-breaking story of an advertising executive (Will Smith), whose inability to handle the life tragedy leads to him retreating from life joy. While seeking the answers from the Universe, Will Smith’s encounters unexpected response.

5. ‘Why Him, December 23
The list won’t be complete without a romantic comedy right on Christmas night and there is one for you. ‘Why Him’ tells the story of one overprotective parent (starring Bryan Cranston), his charming daughter (Zoey Deutch) and her absolutely inappropriate billionaire boyfriend (James Franco). As you might guess, the dad goes to great length in order to save his daughter from the paws of unbearable guy.
Choose something from this list of best holiday movies and spend an amazing holiday evening with your friends, family of partner. Enjoy watching!