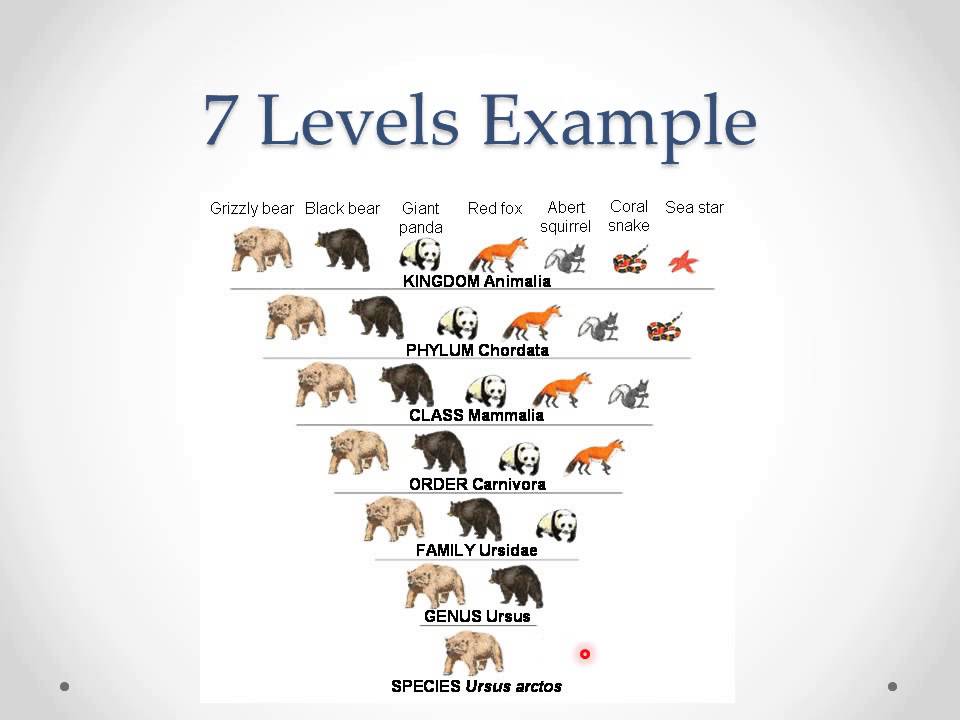 1. Microorganisms are the subject of the microbiological study that were first discovered by Antony van Leeuwenhoek (Totora, Funke, & Case, 2012). They are the microscopic organisms classified into single- or many-celled ones according to their structure. Among the most widely spread examples, one can find archaea, bacteria, and protozoa. Although there is a great amount of examples of the microorganisms’ negative influence on human life, some other situations can show how they can bring benefits to the economy being used in production of yoghurt from Lactobacillus acidophilus, sauerkraut through cabbage fermentation and many other products. Rhizobium spp is used in agriculture for its abilities to transform atmospheric nitrogen to ammonia, thus improving the growth of plants. Some other microorganisms are used to produce antibiotics or other medicines.

2. Taxonomy is “the science of classification of the living forms” (Totora et al., 2012). It is aimed at establishing the relations between groups and differentiating between them. Its history dated back to the Ancient Greece. The earliest history of the Western scientific taxonomy is associated with Aristotle, who has classified animals into with and without red blood ones (similarly to the distinction between vertebrates and invertebrates). Afterwards, vertebrates (with blood) were divided into live- and egg-bearing; and the invertebrates (without blood) comprised insects, crustacean, and mollusks. Since those times, the science was influenced by a number of scholars. Carl Linnaeus is considered to be the founder of the modern taxonomy.

3. Five kingdoms of living things comprise Protista (that can be divided into Eubacteria and Archeobacteria), Fungi, Plantae, Animalia, and Monera. Protista mostly covers the single-celled eukaryotes and is presented by protozoa, protophyta, slime and water molds, etc. Fungi is presented by yeasts, molds, and mushrooms. Plantae comprises all green and flowering plants. Animalia is represented by all developed animals including vertebrates, mollusks, arthropods, annelids, sponges, and jellyfishes. Monera is the kingdom of unicellular prokaryotic organisms.
4. The scientific name for an organism based on Binomial Naming System is constructed using two terms. The first one denotes genus and the second one refers to species. For instance, in Homo sapiens, Homo erectus or Canis familiaris, the first words present genus and the second ones – species. Therefore, genus and species can be defined as the taxonomic ranks in the binominal scientific nomenclature that come one after another.

Cnidaria and Porifera are the phyla in which the organisms lack organs. An example of Phylum Cnidaria is Jellyfish, which is radially symmetrical. Examples of organisms in Phylum Porifera include sponges and they lack symmetry on all axes (Ludäscher, 2005).

Phyla that show cephalisation include: Platyhelminthes and Echinodermata.

The Phylum Arthropoda has more species as compared to other Phyla. The species under Phylum Arthropoda include insects, crustaceans, and arachnids. For instance, the grasshopper, spider, beetles, butterfly, shrimps, and crabs (Ludäscher, 2005).

There are two types of fish. They include the Cartilaginous or Chondrichthyes fishes and the bony or Osteichthyes fish. Cartilaginous or Chondrichthyes fishes, which are jawed and with paired nares, fins, two-chambered hearts, have scales, and the skeletons, are made of cartilage instead of bone. But they have bony teeth and do not have gill covers. Examples of fish under this group include sharks, skates, and rays. Another group is the bony fish also known as Osteichthyes. This group of fish is the most common. The bony fish have bony skeleton and gill covers (Hairston, 1994).