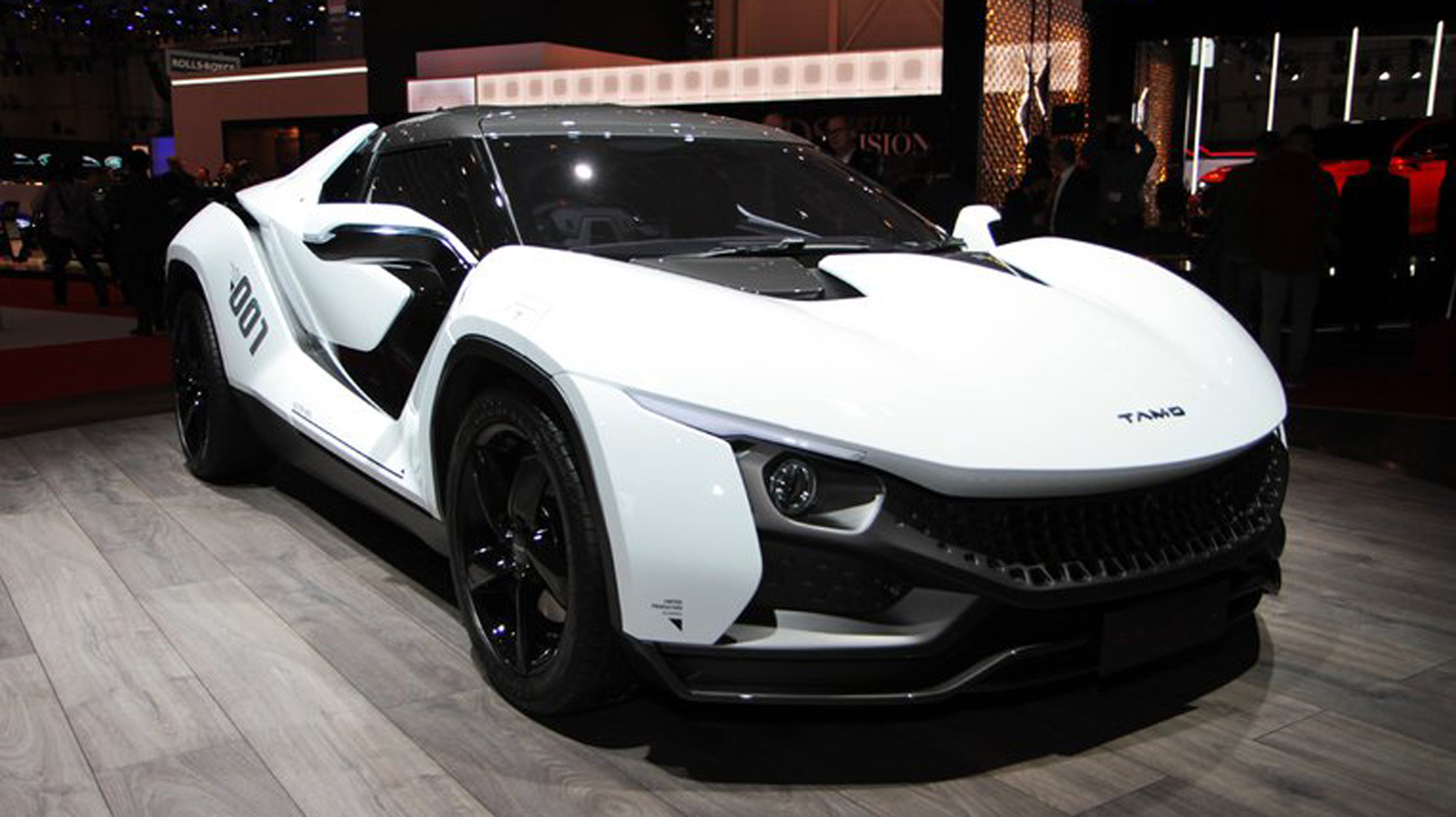 Tata Motors is an established motor brand which conducts business throughout the world. The company builds cars in economical process which are aimed for the general middle class people and this is one of the most important selling aspects of the company. Along with Asia, Europe and Latin America are two continents where the company has businesses.

Romania is a country in Europe. Unlike other European countries, it is not quite developed economically and so there are a huge number of people who belong to the lower and middle classes and can not afford cars that come with high price. One of the very important aspects of Tata Motors is that they build cars for the general people and most of their products can be termed as family cars.

There are several models that can be introduced in the Romanian market. These cars are affordable for the general people of Romania and with exciting looks they can be a rage in the market.

To be successful in the automobile market of Romania, it is very important the company first do a market research about the existing companies in the country and understand the price range and the capability of the target customers. In a general sense the Romanian people are family friendly than most of the other European countries, and they will surely like the concept of a family car in an affordable price range.

Along with that the roads are not quite developed, it is not quite suitable for driving any costly vehicle. The price and make of the Tata cars will perfectly suit the conditions. All these aspects are very important in the context of introducing Tata Motors in Romania and they will surely become an added advantage in the favor of the Company.