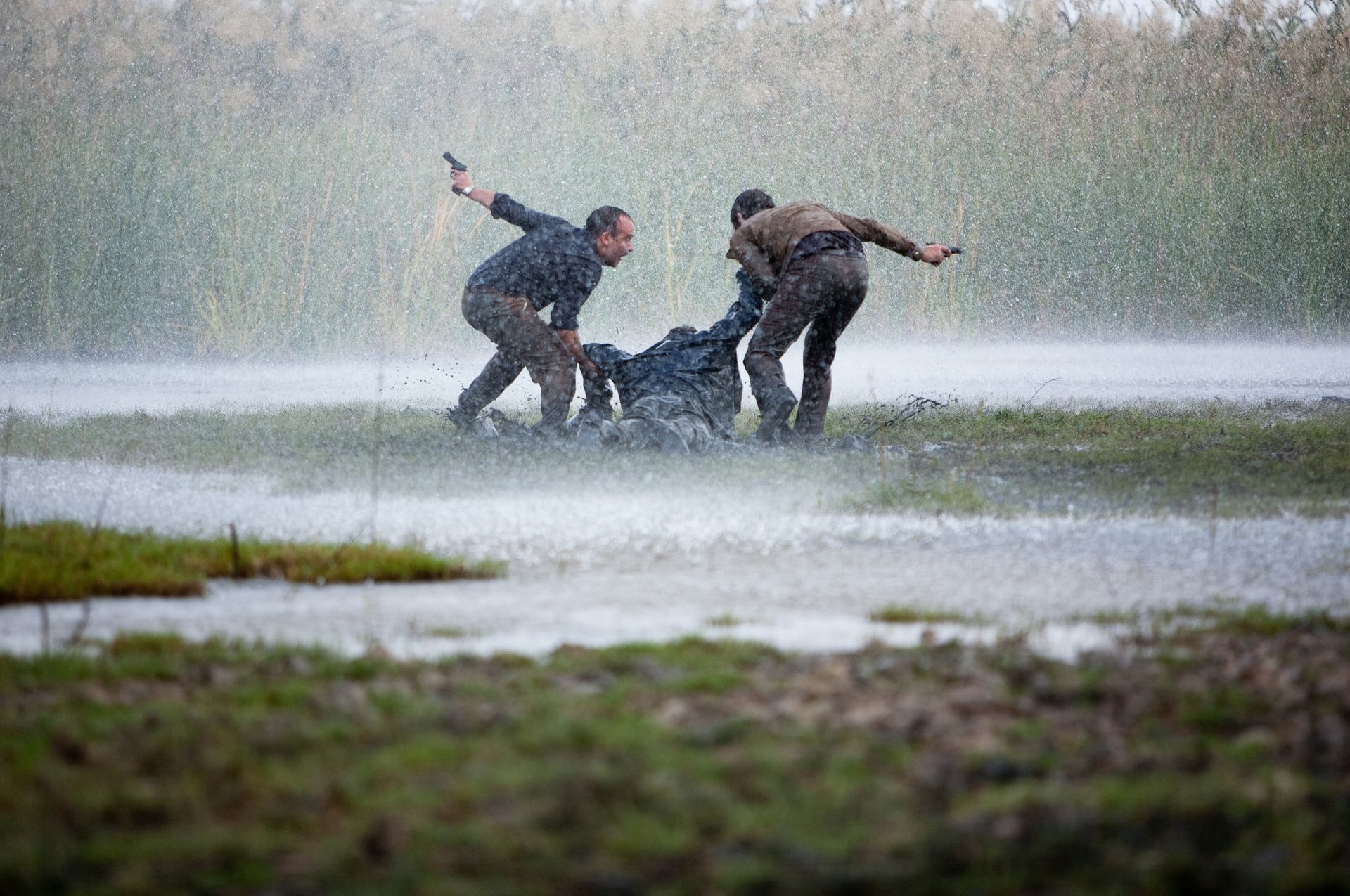 Lenn Goodman had challenges anyone about universal global justice in our very competitive and yet diverse world. In his research about global and societal good, he comes across a former scholar, Bimal Matilal now in a wheel chair, who despite challenges in health comes up with four main norms that should be considered for universal support; Rejection of adultery, defense of truth, Respect for life,  as well as  abhorrence of  theft. Mr. Bimal drew these from the very rich religious and philosophical Indian traditions, as well as working hard not to rely on any ones divinity. In essence, Matilal’s aim was consensus without any form of compromise of principle.

Goodman brings us to task and even challenges that had the Americans taken such critical considerations and self consciousness before it gained independence and wrote its constitution that would never have happened, if it were to factor in slavery. This he says is the main game play of American politics as well as law, since there is so much compromise in our political class and activities due to personal interest(Lenn 2010). Our legal framework on the other hand is embedded in this, because not every compromise is tolerable nor praise worthy since ambiguity itself has become appoint of juridical tactic as well as law itself, thereby leaving the most important issues away from the big picture.

Mr. Goodman who had been participating in a symposium with fellow philosophers, who took turns to present their thoughts as well as ideal ideas for which would make people embrace good morals as well as upright ethical mannerisms. This is because in recent times there have been increase in violence in the world in proportions never seen before and has been facilitated by difference in ideologies such as religion, political issues such as communism and capitalist. Facts such as these have never been so true, from the cold war to the now very recent war on terror and suicide bombers. All these is are as a result of one country or religion thinking that they are better than the other. Now the whole purpose of brainstorming by the philosophers was how wills the world with its very diverse population, governments and religious ideas reach a common consent and tolerance. This is because despite many compromises made by various communities or religion in order to accommodate another people there are still challenges that put as apart as a community. Truth be told, there is no over-reaching norm of practice as well as practice that guides as wholly as one people, and without compromise, from what is wrong from right.

How do we draw the line and bring all of us to a common consent. The common consent is critical but being unanimous is not sufficient nor does it meet the threshold for proper standard of moral universality. Relativity of it must be taken into account, considering the diversity of any community. This is due to the fact that people want their interests to be taken to account. In our societies however the disparities between rich and poor, as well as young and poor may never fully bring this to be due to one side feeling sidelined or the powerful steer matters as well as situation in their own favor.

From the discussion Goodman is absolutely right in the examples that he puts forward that include; slavery, polygamy and incest, terrorism, hostage taking and child warriors as well as genocides, politically induced famine and germ warfare put ones moral stand into task. This is because as one is put between a rock and a hard place as one as why do some things happen or why should one (government) be behind some of these acts. Ones morality is shaken when one discovers that governments would engage in very atrocious acts jus to be ahead of others. He says that murder is wrong but warfare may not be always be wrong as it may be a form of necessity to protect the subjects in question. So where does one draw the line? He puts it clear, murder is simply wrong as one ends a person’s life. Warfare on the other hand may be a necessary action to deter one side from carrying out its wrongful and atrocious actions. The problem is that war is subject to a lot of dynamics and more often than not rapidly escapes control (Lenn, 2010). There is this form of illusion that war is a device while weapons are themselves only tools.

This therefore leads to escalation of war to proportions that strip the  moral barriers of those in combat. Rules of engagement are often ignored and war becomes the only form of diplomacy. In far as war is continues all forms  of wrongs will happen, everyone in say an invaded country becomes the enemy, the worst being even teenagers and young children as well as women will more often than not suffering the full brutal force of the war. Mass rapes, sodomy, as well as murder of children and women are common wherever war rages since it always lies in the intent. In several cases war escalates to a genocide campaign, some examples include the Rwanda massacred of 1994 where 800000 lives were terminated as a community tried to exterminate the other, or the Soviets in Ukraine. As one can tell from the examples it’s all about difference in ideas or when one community feels superior.

From the example one is challenged on what is wrong and right or what may seem wrong but an absolutely necessary action and how should we carry out these actions. We must look at our intentions as well as morality and more so consider the consequences of these actions.