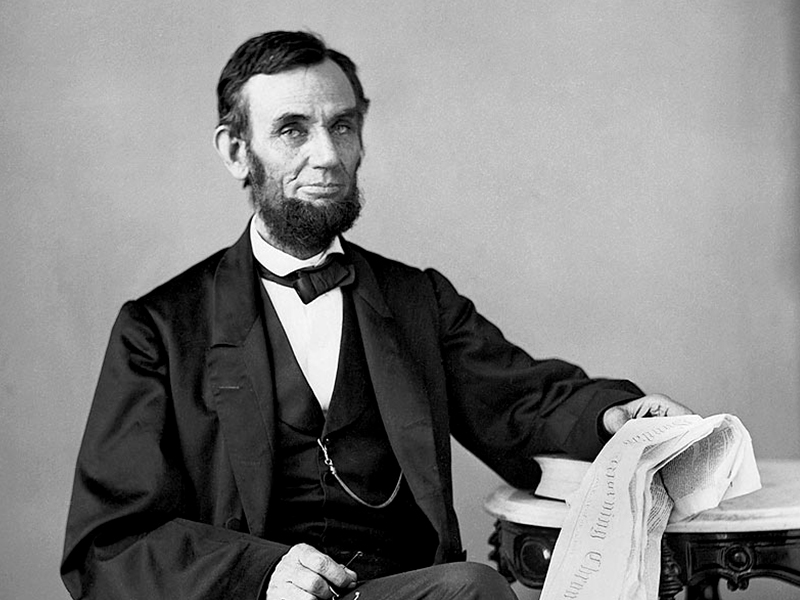 In the United States of America, the President’s Day is celebrated on the third Monday of February every year. This day is observed to honor all American presidents of the past and present and recollect their accomplishments. George Washington, whose birthday is on February 22, is honored above everyone else as the first President of the USA, as well as Abraham Lincoln, who is known as the Great Emancipator in the USA.

The year of 1800, after President George Washington died, was the first year to celebrate President’s birthday on February 22. This date became significant for the nation since President Washington was considered the most prominent figure in the American history at that time.

Thus, Washington’s Day joined four other national holidays Americans already had. These holidays were Thanksgiving Day, Independence Day, Christmas Day and New Year’s Day. It was the first federal holiday that observed the life of an American citizen.

At first, the celebration was called Washington’s Birthday, and later on, in the late 1960s, it was renamed into President’s Day. At the same time, Congress began the measure called the Uniform Monday Holiday Act. It aimed to replace the observance of several national holidays from their particular dates to predetermined Mondays. According to the same act, the birthdays of George Washington (February 22) and Abraham Lincoln (February 12) were combined in some states to celebrate them on the same day and equally honor these people as the greatest presidents in the history of the USA.

In 1968, the Uniform Monday Holiday Act was passed, and in 1971 it came into action. Since then, Americans celebrate Washington’s Birthday on the third Monday of Friday every year.

President’s Day is commonly viewed as the day of remembrance and patriotic celebration. Multiple re-enactments, stage celebrations and other events are arranged on this day. In many schools, students listen to lectures about the accomplishments of different American presidents with an emphasis on the deeds of George Washington and Abraham Lincoln.

As it has been said above, President’s Day is celebrated on the third Monday of February. In 2017, this day falls on February 20. Spend this day commemorating the presidents that did a lot of good things for our country!