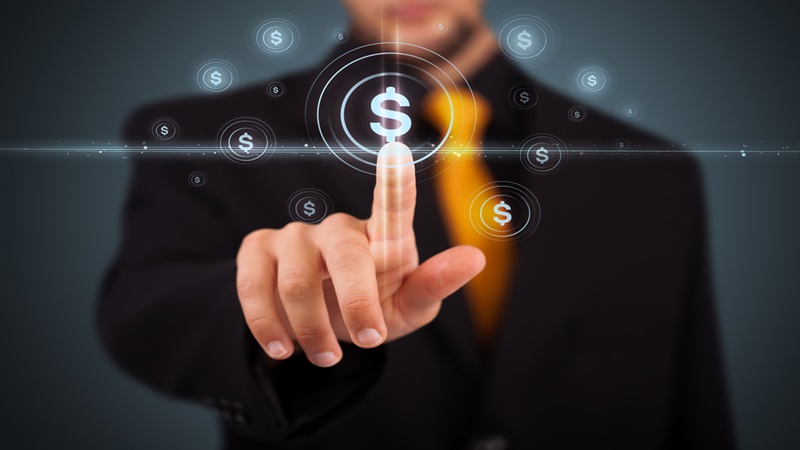 Balance of payment is a technique used in monitoring international transactions over a definite period. Calculation of Balance of payment takes place every quarter year. The balance of payment records all transactions taking place in both the private and public sector to be able to determine the flow of money in and out of the country. The cash received is a credit, while the money the country pays or gives out is a debit. For the assets and liabilities to balance, the BOP has to be a zero. Nevertheless, this is never the case. There is always a deficit or a surplus in transactions made thus an economist able to tell the source of the discrepancies (Heakal, 2009).

Foreign exchange affects the economic status of a country. For example, the Chinese government has maintained a fixed rate for their currency. The Chinese Yuan maintains an exchange rate of 8.28 against the dollar. To maintain this fixed rate, the central bank of China intervened in the foreign exchange market. It sells Yuan in exchange for dollar-dominated assets. This intervention prevents the Yuan from appreciating. The continued accumulation of foreign exchange reserves has expanded china’s money supply. The presence of capital controls in china also plays a significant role in allowing more inflows than outflows in this way boosting foreign exchange reserves (Taylor, 2003).

As a consultant, IMF provides a forum for international cooperation. It also provides counselling to its members on financial issues. IMF also gives technical assistance to its member states. This assistance comes in the form of fiscal policy, monetary policy, banking institution building and statistics. All assistance accorded to its members that are not directly related to economics, IMF strives to ensure that it links the assistance to economics. Throughout the history of IMF, its sole responsibility is to shore up microeconomic stability in fragile economies. With time, IMF plays a key role in crisis management and providing emergency financing in developing countries.

The study of economics has two priciple schools of thought. These are classical, and Keynesian schools of thought. The theories of these schools of thought bring out their relationships. Despite having similarities, they have some differences. First, classical economics believes in the invisible hand theory. Here, there is automatic correction done on imperfection in the economy.  On the other hand, Keynesian does not believe that one can make price adjustments easily. It does not also believe in the presence of self-correcting market mechanism. Another difference is on the belief in monetary policies. Classical economist believes that the best monetary policy during a crisis is not present. On the other hand, Keynesian believes it is the government obligation to form monetary and fiscal policies, which will not affect the running of the economy.

Keynesian finds  saving beyond planned investments to be difficult. A classical economist does not think on this line. To him interest rate changes will sort out the surplus of loanable funds and bring the economy back to its normal state. Keynesian argues that, with the lack of a proportional rise and fall of interest rates, the demand and supply of loanable funds is unpredictable. Both schools of thought believe in the future economics of a country though Keynesian argues for the presence of government interventions. Classical economists believe that individuals can sort out the system. (Sayali Patil).

In economics, circular flow of income and products is the movement of goods and services between family units and firms, balanced by the flow of payment made in exchange. The Harrod-Domar model developed in the 1930’s analyses business cycles. This model explains economic growth. It states that economic growth depends on the amount of labour and capital. In developing countries, there is plenty of human labour. These countries are lacking sufficient capital for economic growth.

Many limitations hit developing countries. These include poor health, inadequate water supply, high-birth rates, poor nutrition and poor social amenities. The major concern in developing countries is poor nutrition of mothers and their children. This is the main cause of high-death rates. Developed countries are not prone to natural calamities. They also do not have a problem of nutrition. They are characterised by low birth and death rates.