Presentation of Sports or Entertainment from the Media 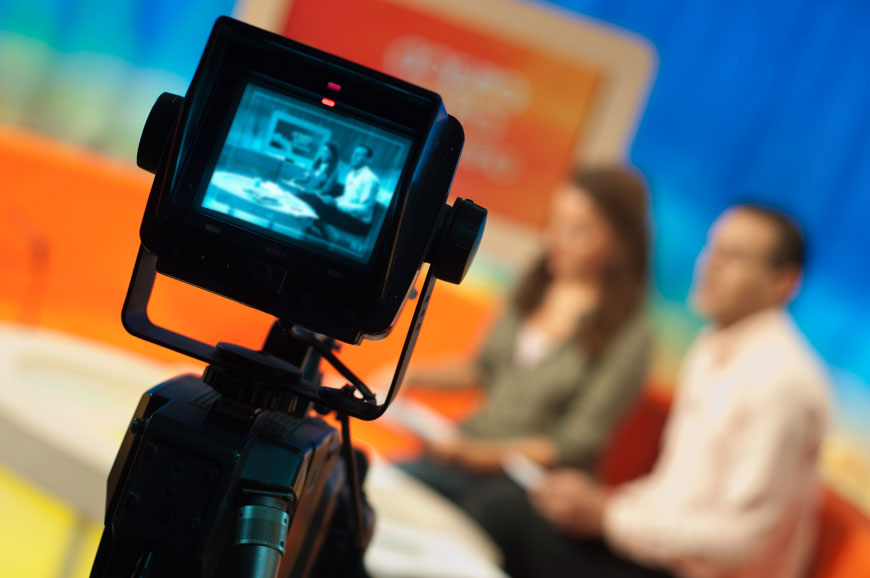 The Chen photo scandal was a sex scandal that involved illegal distribution of intimate and nude photographs of Hong Kong actor Edison Chen (Books LLC, 2004). His involvement with various women including famous actresses like Gillian and Cecilia Cheung greatly affected his reputation and credibility as an actor. The immediate impact of the scandal is that its high publicity weighed down on the Hong Kong acting industry. Local newspaper and print media run the story repeatedly for a record fortnight ignoring coverage of the famous Chinese winter storms and the Chinese New Year.

Who does the story appeal to?

The story of Chen’s sex scandal is appealing to the bloggers and internet users. This is because most internet users often target controversial news or stories involving high profile people. In this case (Fuhrt, 2010), Chen, a well known actor is negatively implicated of being involved in sexual scandals with some other well known Chinese actresses and models.

How was it reported by different media?

Many Chinese local newspapers headlined the story consecutively for two weeks to an extent of downplaying other profound occurrences in China during the time that the scandal occurred (Books LLC & General Books, 2010). On January 29, high resolution sexually explicit photographs appeared on the internet with most of them showing significant resemblance of Cecilia Cheung most probably because of het distinctive tattoos.

The difference in how the photos were distributed was as a result of police intervention. The police moved in to prevent more publications of the photos in the Chinese print media (Peterson & Shenoi, 2009). However, the internet was the main source of the sex scandal news and photographs implicating Chen. The Hong Kong police however imposed strict regulations on internet service providers to prohibit all the local sources of the yet to be classified offensive material.

Cultural differences played a major role on the interpretation of the sex scandals. The contrasting viewpoints are with regards to the freedom of speech and expression of internet users. However, some cultures argue that the behavior portrayed by such influential personalities was despicable. The story was constantly changed regarding the actual people implicated as well as the true source of the photographs. There were claims that the source of the photographs was the Elite media. However, some undisclosed sources say that the photographs were the work of unknown hands aimed at destroying the reputation of the famous actor.