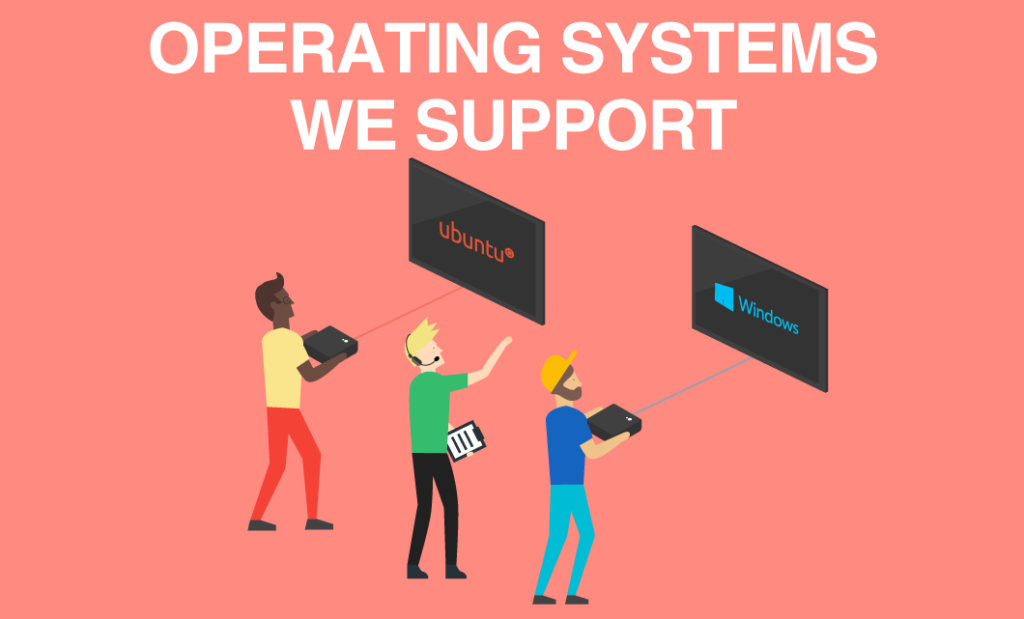 The computing era from the early 1950’s hitherto has undergone a lot of changes in terms of growth and development. During the initial stages of the computers, the computers lacked the operating system; the hardware and the software systems were more manual, big in size as compared to today’s sophisticated, more powerful in terms of capacity, and speed. The machines worked with loaded programs till the system collapsed. They used toggle lights and panel lights especially the early the early mark 1 machine (Bic, et al, 2003). This was primitive technology but nevertheless this has been brought about by the various innovations which have revolutionized the computer world and the operating systems especially over the last decade. As the machines became more efficient over time, their storage capacity and multitasking ability, its artificial intelligence ability and the runtime libraries of the computers have greatly improved. The operating systems’ three principle functions are assignment allocation to the input and output computer devices, software and the central processing units, functions coordinating and scheduling and the principle function of keeping a track of and monitoring the computer system like notifications of wrong functions (Dhotre, 2009).

The main frame development the early history of 1940s and 1950s

The systems on IBM hardware; the era of timesharing and multiprogramming 1970s and 1960s

During this period the computer would handle a number of tasks at a time in the input and output devices. Also the operating system used would allow the computer to allow and the use for the external devices like the printers, card readers, punch cards and many others. This increased the efficiency of the machines. Various systems and series of machines like the OS/ 360 where the whole generation of machines was introduced in the place of this series. These were two series of operating systems; O/S 360 and the DOS/360. O/S 360 would be used for mid-range and large range systems while the DOS/360 was used for the small systems. These systems would correct grammatical error like full stops and commas and notify the user. The other computer architectures including the IBM S/360, S/370 were devolved by the other third parties among them the music/sp and the Michigan terminal system, MTS.

In the periods of 1960s and 1970s we hade the general development of the operating systems like the inventions by the UINVAC company which came with the EXEC operating system and the real time basic  system and the Dartmouth basic system, the PLATO system, the KRONOS, the mace and ten scope systems. The basic improvement of all these was the improvement of the batch processes and the timesharing and the programming languages like the TUTOR programming language allowing real time chats by the users and the computer games. They all supported these operations. Another big leap in this period was the invention of the master control program operating system which was the first operating system wit high level language. Here, as the former machines made the use of the micro programming to implement the characteristics of their systems, the application compatibility was much emphasized in this period and indeed it was achieved and seen well-matched.

The 1970s minicomputers and the rise of UNIX

Unix was a straightforward programming language invented for easy computing environment, research and development which used the C language of the computers. It got extensive reception because it was well and a simple modification and portable compared to the first and the second generation computers.  Also the pick operating system was invented in this period and it helped in the application of database as a support program which moved to the grounds of system work. Several other operating systems were invented by other companies in this period of software engineering among them the 16-bit PDP-11. However, UNIX operating system did not have any complications; it was just a set of many commands.

These came in the periods of 1980s with a series of the various uses of the disk loading operating systems.  They had large memories of approximately 64 and 128 kilobytes being common in the market. The computers of this period were still crude in operation where taking commands like cut, copy, and paste was inexistence. However this marked the period of the microprocessors known as the microchips majorly using the integrated circuits using printing many transistors into scores of small silicon chips. But later, large scale integration chips of active components were possible. However these computers despite them being popular among computer lobby groups and professional, they did not appeal to the household sand other entertainment groups who used computers only for their entertainment purposes.

The windows period of 1980s

With the mackintosh computers, the version 1.0 of windows was released with over 10,000 instructions taken by the system. However this version of windows was slow at that period. With the invention of the windows of the various versions by the Microsoft also came the period of computer video and games. These games used the windows CE operating system and the Linux version also aided the games. These games used the built in BIOS operating systems in their operations.

This technology system operates independent of the direct control of the hardware. They have become a complex system with their independent interfaces and the memory management files with hypervisors not optional in the systems of power5 and power6 based severs from the IBM. The virtualization major characteristics in operating systems are seen in windows server 2008 and the hyper-V. The virtualization majorly is a system that is widely used in scheduling of programs and policies.