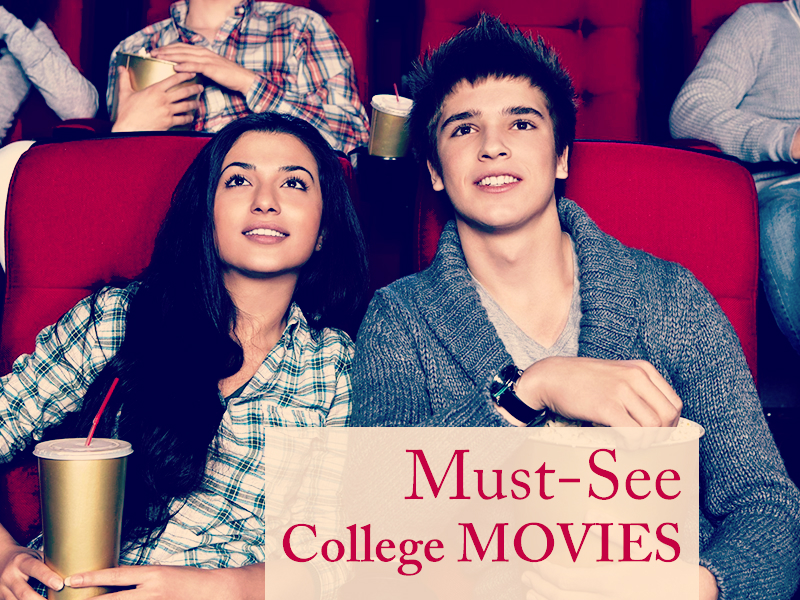 Perhaps movies are likely to exaggerate everything, but when it goes about a film that depicts crazy college life, that is 99% true. For a person who has already graduated, it is a nice chance to relive those good memories one more time and see what could have been done if it was not about uncertainty. Here is a list of college films where you will see crazy students, incredible parties and mad professors.

The film about a spoiled campus star, Van Wilder, whose father blocks his bank account and makes him start thinking about adult’s life. The main hero raises the campaign to get money for the tuition. The most interesting thing about Van Wilder is his fear of graduation, as in the college he is a superstar and behind the college walls – no one.

A nice story about a simple janitor in a Massachusetts Institute of Technology who is more than just good in math. The film will definitely move you to tears.

There have always been college outcasts – students who came to college only for studying. Here you will see how this nerdy team joins the fraternity and struggles to change it according to their wishes. If only did they know what obstacles they would have to overcome.

If you have once been a student, you are always a student. Three pals decided to go back to the good old days and founded a fraternity near a local college. As it turns out, those crazy dudes proved that there is life in the old dogs yet.

One of the most hilarious college films ever shot. A former playboy model joins the local sorority and resumes her student’s life.

There are a few good movies to watch that show you not only the positive aspects of college life but problems and dramas as well. Here you will see how Mark Zuckerberg is accused of stealing the most profitable internet idea ever.

What can be more cruel than a revenge? The revenge taken by an offended girl. Striving to win on her former boyfriend, the main heroine follows her insulter to Harvard Law School, where she joins a local sorority. Not one of the most popular movies to watch, but the final scenes will definitely surprise you.

These are only a few college films that must be definitely seen regardless of age and status. If you are eager to know about even more movies depicting students’ life, you can always find them on Internet, on various websites.