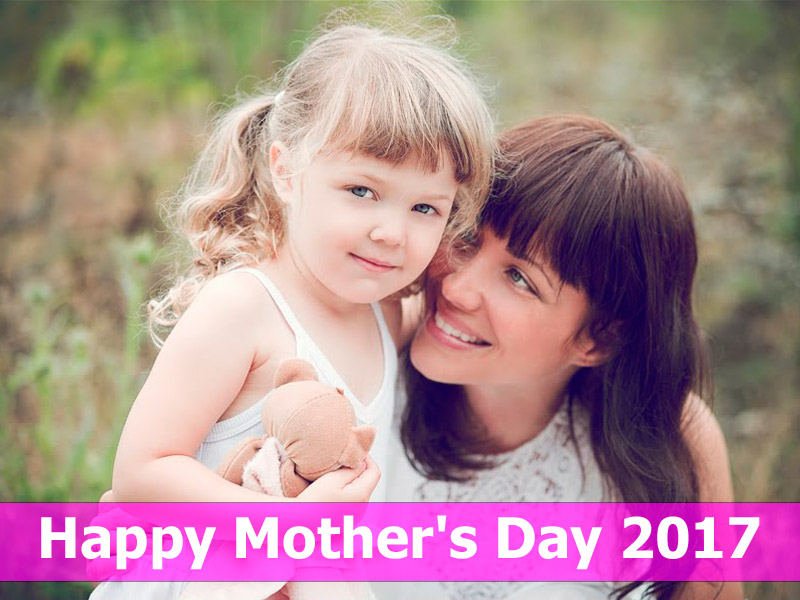 Did you ever wonder why people celebrate Mother’s Day, why does the date change every year and what presents should you give on this holiday? Here is everything you should know about Mother’s Day.

In the USA and most European countries, people observe Mother’s Day on the second Sunday of May, in 2017 it is May 14. In the UK it is celebrated on the 26-th of March 2017. On this day, everyone demonstrates his/her love and gratitude to their mother figure.

Originally, Mothering Sunday was the Christian celebration. British people observe this holiday three weeks before Easter Sunday. Originally, on this day Christians visited their “mother” churches. Traditionally, domestic servants went to their hometowns to worship their mother figures. When they returned home, they picked wild flowers and placed them in the churches or presented them to their mothers. Since that time, Mother’s Day has become an occasion for all the kids to honor and present gifts to their moms.

In the USA, this holiday was established in 1914, when the campaign of mothers’ groups took place that were established during the Civil War. Anna Jarvis was leading this movement, and she campaigned for a certain date in memory of her own mother who died in May. President Wilson formalized the date, but in several years Jervis became dissatisfied with the commercialization around Mother’s Day. She was sure that the original demonstration of love and gratitude had been sacrificed for profit. She also said that a printed card cannot mean anything except the fact you have no gratitude and are too lazy to congratulate the woman who has done everything for you the way she deserves it.

Celebration in the UK

In the UK, this day is celebrated since the 16-th century, but the date of celebration changes annually. The reason is that it is linked to Easter, which is different every year and is determined by the lunar calendar. In the UK, Mother’s Day is always observed on the fourth Sunday during the period of Lent.

What gifts are presented on this day?

There is no strict rule about what to present to your mom on this special day, but many children start the day with a nice breakfast in bed for their mothers. The youngest kids can make just a jam on toast – anyway, their mother will appreciate it and think it is perfect.

Many people also opt for a bunch of flowers, especially tulips and carnations.

Simnel cake is one more thing that is traditionally associated with Mothering Sunday. People traditionally prepare such cakes for their families to mark the holiday. It is a delicious fruitcake decorated with marzipan.