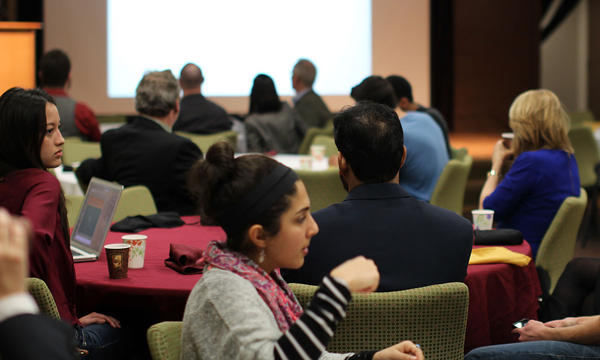 For several centuries, man has always attempted to use power in controlling their own bodies to achieve certain goals and objectives  hailed by him as desirable. The discovery of the knowledge that the body, subjected to certain elements of force, can undergo certain transformations that may prove quite beneficial to man in his bid to adapt to the contemporary society as well as to cut out the character expected of them by other members of the society has had immense influence in his approach to several issues in the society.

The productivity of power applied objectively was seen in the way political kingpins who dominated the European political landscape in History sought to achieve certain qualities in their ranks. Their armies and soldiers underwent training programs that were expected in the end to produce certain qualities in them. They were subjected to certain physical strains and a clear cut sense of obligation that adopted them to their military job. This was a classical example of how power works through discipline and strict observatory tendencies. By the 18th century, many great rulers could make their ideal soldiers from any ordinary, perhaps formless and frail looking man. These could then be subjected to certain physical orientations that completely changed them. It transformed them into the characteristic tough looking nature of a soldier completer with the right mindset to go with it. The successes witnessed in these approaches to achieving the desired military strength, was a testimony to the fact that with the application of productive power, man could completely reinvent himself by effectively taking control of the critical parameters that determine the human character. It entailed the ability to completely appeal to the emotional self of those targeted for transformation by way of instilling in them the urge to achieve the theoretical ideals of those quality expected of them.

Many women today strive to find an identity for themselves, sometimes that identity being radically different from their former selves. Plastic surgery has become more popular with many women opting to improve their physical looks to remain relevant to the society’s fast changing perception of the perfect woman. This is an evidence that the body is  increasingly being viewed as susceptible to power oriented manipulations to achieve the desired identity as outlined by Foucault. It shows hoe force can be used to influence gender perceptions in the society. The application of power to define different gender identities has been criticized as being repressive in nature as it exposes the natural human body as a mere empty template on which the individual can imprint various codes that they believe to constitute the ideal physical structure and personality.  The theory presents the body as being vulnerable to all kinds of manipulation as long as there is a motivating factor that influences the contemporary woman to change their identity (Michel, 1977, p 136).

This aspect of force has been held by some as a threat to the natural dictates that ordinarily ought to shape our cultural identity, and as such, even a threat to the very existence of that identity. It brings to the fore the emergence of our own docile bodies created by technology rather than nature, with many females completely changing their bodies apparently to fit into the new social expectations of the society.