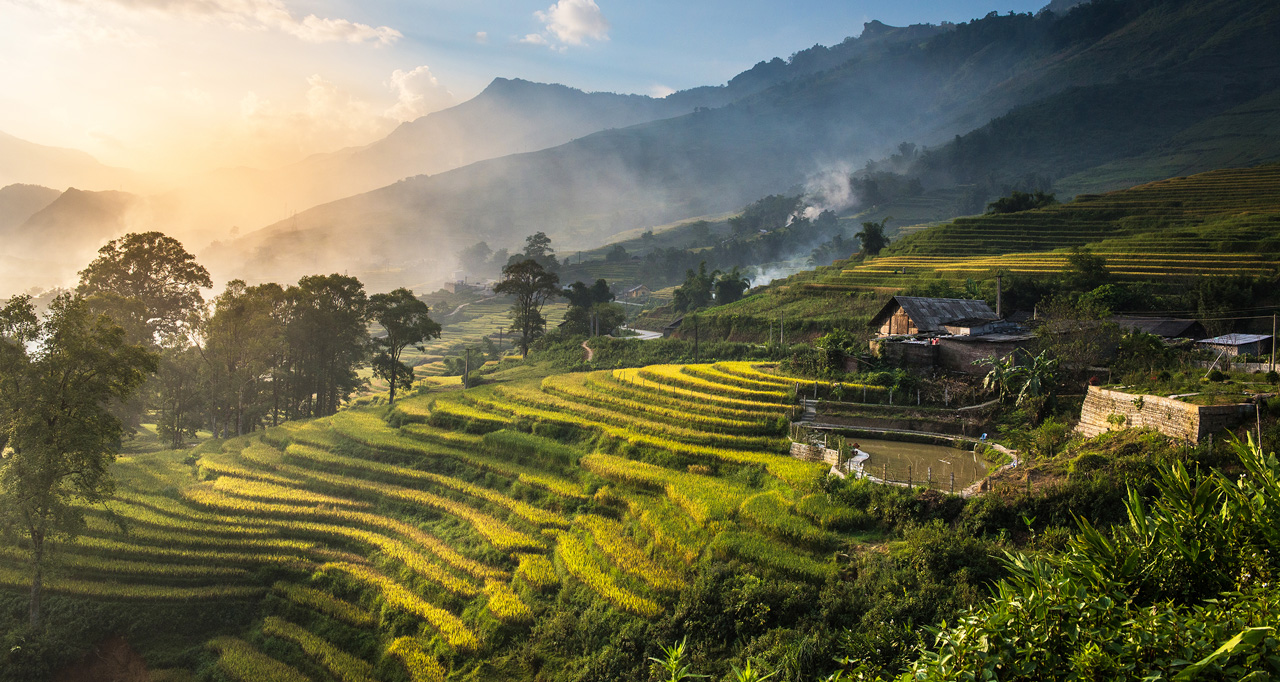 A free trade agreement exists between New Zealand and the People’s Republic of China. The two leaders of the two nations signed the agreement on 7 April 2008 in Beijing. The agreement makes up to 30% of all exports from New Zealand to China to be free. This includes all the dairy products that New Zealand sells to China. The agreement will also allow over 65% of the same to be free by 2013 (Kurmann Et al. 2009). One of the advantages that New Zealand has as it trades with the People’s Republic of China is the great population that China has. The population directly translates into great demand. The People’s Republic of China has a population of more than 1.3 billion people. It is the country with the largest population in the earth. Even though its population growth rate is low compared to other countries around the globe, the small increase from a very large population has a very great impact. The growth rate is 0.47% but it results to over 6 million more people each year (Kurmann, Et al. 2009). The entire population and the added ones need dairy products thus creating a constant demand for these products from New Zealand. However, because in China, families have opted for fewer children, New Zealand export is affected absolutely. This is because New Zealand export of dairy product will automatically reduce in future. In one way or the other, less children being born in China affects New Zealand’s overall export.

New Zealand has higher education standards compared to that in the People’s Republic of China. However, one of the areas that that promote dairy products export from New Zealand is the development of skills in production of the same.  Dairy production is so developed in New Zealand that it is ranked amongst one of the best dairy products producer in the world. The country has revenue of more than $11 billion from the dairy industry making it the world’s largest dairy products exporter (Woodford & Cowan 2009). This has been enabled by its efficient all-grass farming system. New Zealand also has a high scale processing capacity of dairy products. Its research and development in this area has continued to create more knowledge and skills. The higher standards of education in New Zealand caused China to seek a joint education forum from with her in order to benefit from the same. An agreement was reach and since then, the two countries have been holding “China-New Zealand Higher Education Forum” (Campbell, 2009). This program has been highly successful so far and the two nations are currently on a path to integrate more than just their education systems. The minister for education from New Zealand Mr. Mr. Philip Gibson commented that the two nations were on a path on an unprecedented integration process.

Social Factors: This factor is majorly concerned with social attitudes along with cultural values. This is based on the fact that, both attitudes and values forms societal cornerstone. In most cases, they tend to affect demographic, religious as well as economic factors and changes. This affects consumers of the imported dairy products. In dealing with such issues that arises from global cultural diversity, New Zealand and China should educate their citizens on global cultures along with different global languages. New Zealand should initiate and even fund such programs because she is the main beneficiary in trading with China. In general, the citizens from the two nations ought to recognize that different cultures existing globally.

New Zealand sells its dairy products in several countries. New Zealand is the leading dairy farm exporter in the world. Its estimated allocation of converged dairy products exports stood at was 35% in the last quarter of 2009. Its dairy export value has been on the rise over the last four years due to increasing milk solid production and increase in export prices.  Globally, it has research and development sites. It sells its products like milk powders, butter and cheese throughout the world. New Zealand also sells concentrated and sweetened milk. In 2009, it received revenue in the tune of $4 billion from milk and cream (Woodford & Cowan 2009). Other exports include fats and oil which New Zealand manufacture from milk. Opportunities or openings include possibilities that might become available from competitors and new products that she can export in China. In the challenge that she faces over competitors, New Zealand can cooperate with competitors in areas of research and development.

This enables her to benefit from economies of scale. The main threats are possible future changes and challenges from competitors. Apart from this, New Zealand is opening new dairy factories in low wage counties hence lowering production cost. Such movement enables New Zealand to sell its products cheaply. She is also involved in the production of several new milk related products thanks to research and development programs. For illustration, recently New Zealand has ventured in the production of organic dairy products, this has become the fastest growing field and trade with China presents great markets for such new products.