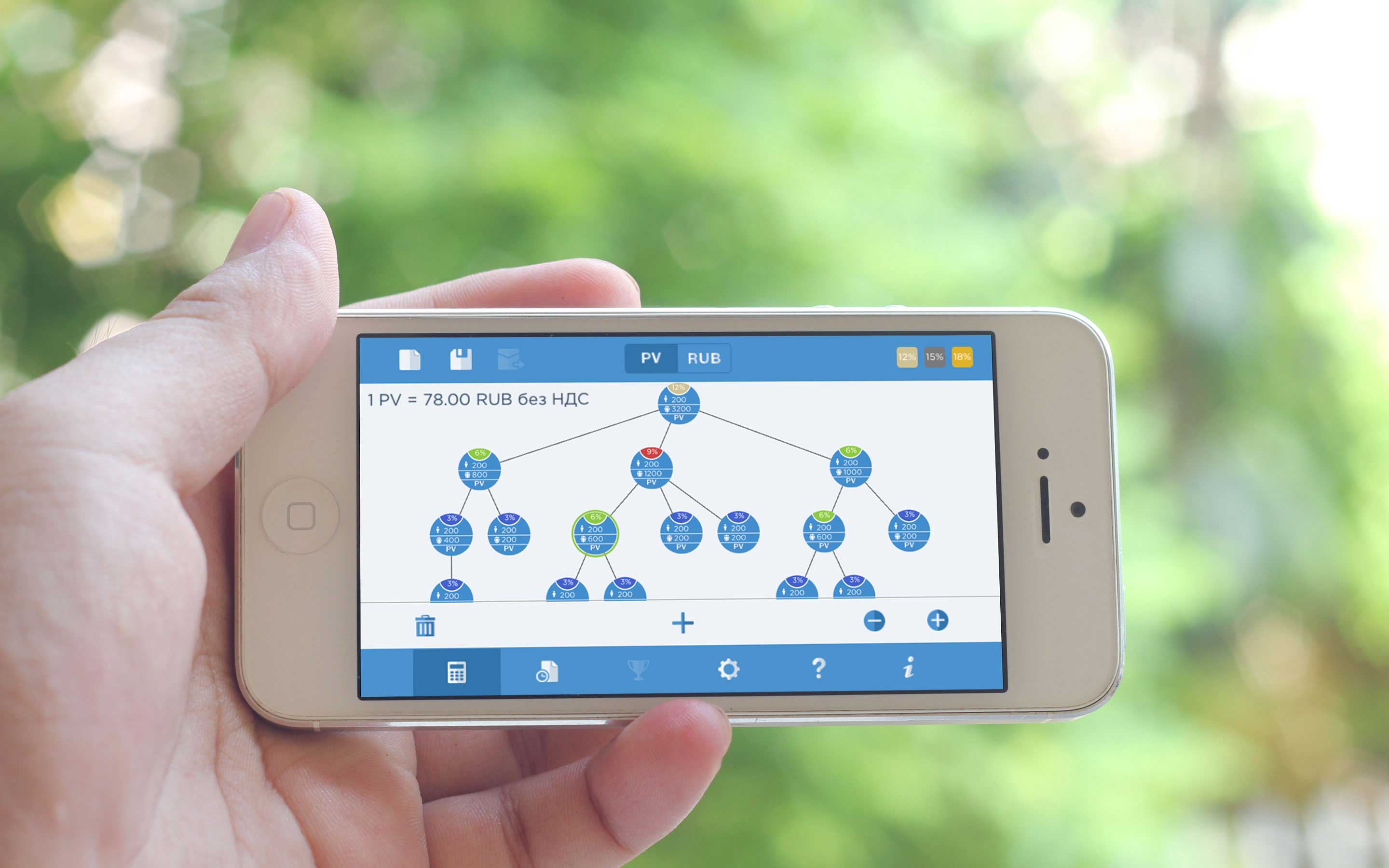 Global Positioning System (GPS) application is a satellite navigation method that was developed, controlled and is maintained by the Government of United States. It was developed for military operations but has however been adopted by many civilians who use this application for many purposes. GPS is used as a source of online information to improve global productivity and economy and at the same time improve safety and protection of environment. GPS works by sending radio signals from orbiting satellite to the GPS receivers on earth which collects and further convert the signals into specific positions like street sign and name of the road, time information and velocity.

This positions and information are then stored in a Geographic Information System that can be accessed later by users. This information is widely used by intelligence organizations and crime detectives around the world to uncover security threats faced by different nations including accessing terrorism information. GPS therefore becomes a right arm in fighting international insecurity. This product idea of having GPS Application adopted is therefore a welcomed idea that should be embraced by all countries to share economic, environmental, safety and technologically related information to make the world a safer and better place to stay.

This marketing report  focuses on GPS Application and analyses the situation on the level of application, environmental factors and analysis using Political, Environmental, social and technological (PEST) method on the  impacts of GPS application. This report also analyses the competitors of GPS in terms of their products, strengths and challenges they offer  that needs to be considered to ensure GBS remain a leader in the global  satellite navigation. Identification of the target market is key to the growth of GPS application which is then segmented into different variables like demographic, psychographic and behavioral to be able to satisfy the needs of these entire groups and to be globally accepted.

This report also examines the marketing mix that needs to be employed to ensure this information is fully available to the targeted groups around the world. The pricing, placing and promotion of the product are key to the growth as well market positioning of the GPS technology in the minds of many as being the solution to their safety.  In part two of this report, threats and opportunities available for GPS applications is also examined into detail to aid the positioning

GPS application is a very viable idea that has a number of advantages to the users. The benefits of this application include that it can pick signals from any location with or without internet connection only at a press of a red button for easy access for emergencies, contacts police, ambulance and firefighters after a certain amount of time when button pressed.  However brings limitation regarding privacy of nations and individuals since GPS clear identifies and monitors the private activities carried out by individuals. This same technology can also be used by ill minded people or organizations to track and execute their terrorist attacks and threat security (Best 5 GPS Navigation Systems).

The success and full adoption of GPS technology application depends on several external environmental forces that needs to be fully incorporated. The major factors   are the political, economical, , social, technological  and environmental  that  impacts (PESTE) either positively or negatively in to the marketing and adoption of this product idea. Politically, the acceptance of GPS depends on how world political elite and the citizens on the target nations perceive the product. Many may vies the idea as a spying tool to their government operations while others as safety provision mechanism. Governments must therefore be persuaded to see the benefits of the technology. NASA being an American organization, many world leaders are likely to see the GPS application as a way of stamping authority and many who would simply discredit the idea simply because it is American.

Economically, GPS will be of great boost to efficiency and safety in the trade since it guarantees accuracy in navigation of flights, maritime and rail transportation of goods around the world since the directions of the destinations are well identified. This helps the vessels not to navigate through the insecure roots as well as increasing the number of trips covered.

The social aspect of this product idea involves increased speed in the sharing of information without use of internet. The public will be fully informed of what goes on and the security brought about by the technology.

Technology has transformed the world to be a global village making communication, navigation and security measures manageable across the borders. The GPS technology becomes a major boost to world security and efficiency since the orbiting satellite can help specifically locate the position which is a source of insecurity and terrorist attacks to be raided by emergency rescue forces. Protection of environment against degradation and the effects of global warming remain the focus of the metrological parameters of the GPS application that checks the world weather and climate for any unusual occurrence like the Tsunami.

GPS operates in a very competitive environment with many navigation system providers that has aided the vessel navigation over the years. Some of these competitors include GlONASS, Automotive Navigation System, Marine Navigation System, Inertial Guidance System and the Robotic Mapping (NetMBA, Competitor Analysis) that helps pilots and captains to locate their destinations when in the sea or in the air.Direct customers are the Government, aviation companies, navigation organizations, learning institution and metrological departments that give weather forecasts. The beneficiary of these services is the public who travel through these vessels and the benefits of safety and trade exchange between nations. The timely reception of signals leads to efficiency in response to natural disasters, fire break outs and insecurity ranging from abductions to terrorist attacks.

NASA organization has over the years been very stable in its operations. This has also trickled down to the GPS application that has strength that the service if provided for free by the U.S government to the whole world. It also commands integrity in providing timely warnings, accuracy in position locations and availability of this system to be used by the navigators in dire need of the directions. This technology has also been accepted by many world over in the search of safety of the flights, naval vessels and trains as well as safety against terrorism. Other strengths of this application is that it is not influenced by weather, relatively of lower cost as compared to other navigation systems and 100% coverage of the whole world.

GBS however has weaknesses that include; it relies on satellite signals received by radio and at the same time works better in open places than in enclosed places like under water, in tunnels, underground or in large cities with several skyscrapers hence weaker than the cellular phone signals. It may occasionally issue inaccurate signals especially when the satellites in the viewed field are restricted. GPS is fully controlled by the U.S department of defense and this monopoly may make them deny people the usage of the satellite for reasons well known to them.

Global positioning system is used by people all over the world in all the navigations vessels, flight, trains and automated cars if finding the directions of their destinations. The aviation institutions, navigation bodies, metrological departments, nasal organizations and learning institutions are some of the users of this technology.

The market segment that is served by this application expects nothing less than safety, accuracy, integrity in the service and efficiency in the service delivery. This segmentation is based on the demographic aspects which involves safety of world population against any threats of insecurity. There is also the behavioral variable that target groups or organizations that behave in a particular suspicious manner to the world security like the terrorist groups under watch GPS.

Promotion involves how customers get to know the products offered. NASA has to put in place an advertising campaign and government lobbying strategies to inform and influence countries to adopt the GPS Applications for world security reasons. This can be through the internet, World Wide Web, government releases and use of iPhone technologies to issue alerts.

This involves creating the brand to appeal to nationals and make it popular in the minds the people across all borders. Once people are made to understand that their safety is depended on the seriousness they attach to the technology, then many will have GPS application in their mind as the source of international safety. Positioning is achieved through intensive marketing and advertisements run through the mass media that include internet, World Wide Web, television and government releases.