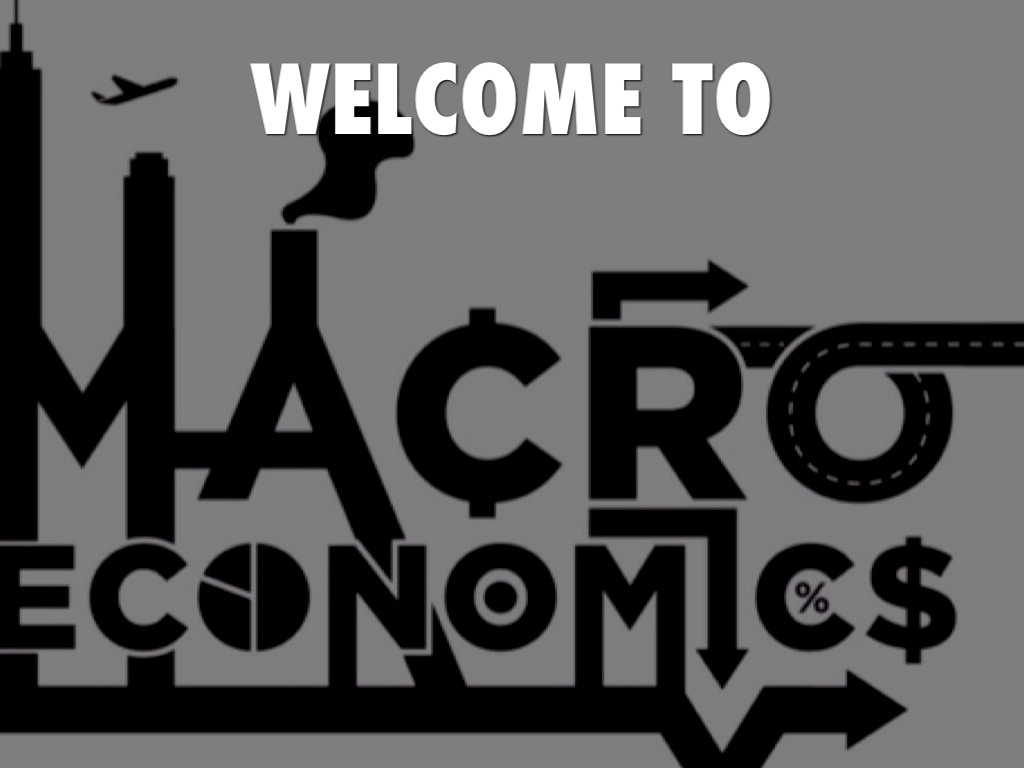 A monopolistically competitive industry has large number of small firms, with each firm being relatively small when compared to the overall size of the market. This helps to make sure that all the firms remain competitive with little market control over price or quantity. Each firm in a monopolistically competitive market usually sells a similar, though not absolutely identical product. Most of the goods that are sold by the firms are mostly close but not perfect substitute. The good may have subtle difference or they might only be perceived as being different by the buyers.

Monopolistic competitive firms are fairly free to enter and exit the industry with few restrictions (Mankiw, 2007). The firms in this industry are not perfectly mobile but they are to a large extent unrestricted by government rules and convention, start-up cost, or other extensive barriers to entry. In monopolistic competition, buyers are not in the knowledge of everything about product differences, brand names, etc, but they have all information about the alternative prices. Each seller has relative information about production techniques and the prices charged by the competitors.

Demand is relatively elastic in a monopolistic competition; this is because each firm encounters competition from close substitutes. Long-run adjustments are required in case of an increased demand for the product that pushes up the price of goods. The price in the market has to be compared with the alternative, price taker. Monopoly is the best example of a price maker that exists on the selling side of the market. In the above case the price would be adjusted in two ways; entry and exit of firms into and out of the industry which will ensures that firms earn zero economic profit and that price is equal to average cost. The pursuit of profit maximization by every firm in the industry will ensures that firms produce the quantity of output that will equates marginal revenue with short-run and long-run marginal cost. The anticipated adjustment faced by the firm will make the concentration ratios be adjusted and increase accordingly.

If an industry has20 firms and a Concentration Ratio (CR) of 80%, from the industry structure stand point this industry is referred as oligopoly competition according to (Mankiw, 2009). An oligopolistic industry is usually dominated by a small number of big firms. Each firm is relatively large when compared to the overall size of the market. Some of oligopolistic industries are known to produce identical products, but others produce different products. Many firms in a oligopolistic industry attain and retain market control by creating barriers to the entry that include patents, resource ownership, government franchises, start-up cost, brand name recognition, and decreasing average cost.

There are various reasons why oligopoly industry has a high CR than monopolistic industries; firstly, each oligopolistic firm keeps a close eye on the actions of other firms in the industry. Decision by one firm affects the other thus competition is very high. Secondly, many oligopolistic industries tend to keep their prices relatively constant, and prefer to compete in ways that do not involve changing the price (Mankiw, 2009). Therefore, firm has little to gain from changing prices. Thirdly these firms apply various method of non price competition which includes advertising, product differentiation and barriers to entry. Thus they are able to attract buyers and increase market share while relying on the price this is not the case in monopolistic competition. Oligopolistic firms are able to perpetually balance competition against cooperation by merger legally combining two separate firms into a single firm. The incentive to merge is quite high and by doing so gives the resulting firm greater market control. This is not the case with monopolistic industries.

It is not possible for smaller firms to run their business profitably in oligopolistic industries as there requirement of advanced innovations of technology and expanded production capabilities which requires a lot of capital which is absent in small firms (Scarborough & Doug, 2009. Small firms cannot take advantage of economic of scale as the cost of production is very high. Another factor is that oligopoly does not efficiently allocate resources. Oligopoly charges higher prices and produces less output than the competence standard of perfect competition. Smaller firms cannot therefore stand to compete with oligopoly industries.