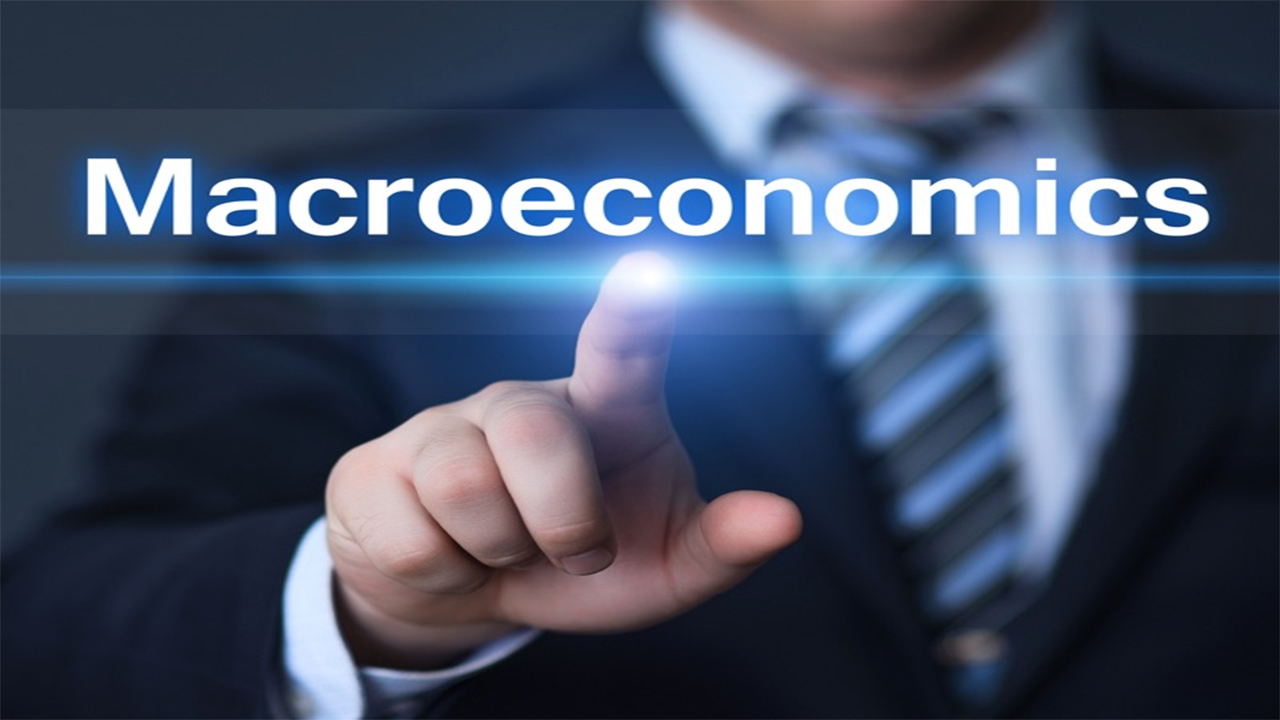 Explain what is meant by the reserve ratio.

Give the formulas for the simple money multiplier and money supply multiplier when people hold cash and explain the difference between the two.

Potential money supply= money multiplier multiplied by Initial deposit. The common mechanism used in the generation of money and typically called the money multiplier. It is the measurement of the amount by the commercial banking system that increases the supply in money. On other hand money supply multiplier is defined as the deposits held with the chartered banks and near bank.

What would happen to the real world multiplier as people begin to hold a larger fraction of their assets in the form of cash?

As we know, the financial trends are always global; nonetheless, they are substantial cross-country in differences and financial institutions that will be experienced after people begin holding large amounts of cash money.

How is the quantity theory of money related to the equation of exchange?

The quantity of money theory is the theory that stating that, there is a direct relationship between quantity of the money in economy and level of prices in goods and the services sold. In the equation of exchange tends to be the foundation whereby quantity theory of the money is built. This theory describes price level.

Equation:   MV=PY whereby M is money supply, while V stands for velocity of the circulation. P stands for the average level in price and finally Y is the number of exchange.

What are the implications of the quantity theory for dealing with inflation?

Why do economists who believe in the quantity theory advocate monetary growth rules?

Because the monetarists believe in the supply of money determining primarily the nominal GDP in short run and price level in long run, they usually think that money control and supply should not be left in discretion of the bankers.

Balance of payment is described as the records of payments and residents receipts of a countries transaction being included and receipts of each country being equal while balancing of goods and services is simply the differences between total export and imports. The balance of payments mostly reports the financial flows of the country while the balance in goods and services is the opposite (Nourine and Backus, 19). A good example is the money entering a country for transactions and the money from the same country. The difference between them is change in official currency that reserves in the central bank.

How do these balances relate to the international supply and demand for a nation’s currency?

As a subset of balance of payments accounting and tracking currency flow and other monetary assets that are exchanged between nations for trade. This includes the payments for the exports and imports of both services and goods.

Why is there a significant debate about our international macroeconomic goals with respect to exchange rates and the trade deficit?

As it is known around the globe, it is very rare for any government to be able to meet all objectives it has at the same time. This is particularly true in that budget deficits growth reflects on growing current account in deficits.