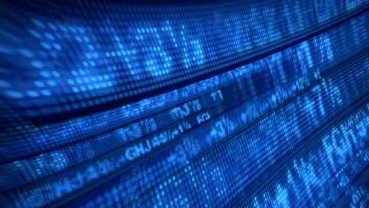 Nowadays most people can’t imagine their life without the Internet. World business and trade depends entirely on the Web. Without the Internet it would be impossible to get in touch with people as we do now.
So how it all began? Well, QualityCustomEssays.com is going to tell you the whole story from the very beginning. It should be mentioned that in 1960s there were first attempts to connect computers, but actually the World Wide Web itself was created in 1990s.

1960s. After the World War II there was a time of the Cold War between the USA and the USSR. Both countries possessed nuclear weapons. So in 1960s the USA scientists made attempts to connect all organizations within the country to communicate in case of a nuclear war. Advanced Research Project Agency proposed the idea of connecting the computers and by the end of 1960s there were four universities with their computers connected with each other.

1973. The connection between computers worked very well, so in 1973 the computers of the UK and Norway were connected to the Network. Soon after e-mail was introduced.

1980s. In 1980s people began to use computers very actively, which encouraged the use of the Internet with a commercial purpose. By 1989 the number of hosts on the Internet arose to more than 1, 00,000.

1991 is the year of creation of the World Wide Web. There was a number of images, sounds and other data arranged in a simple system so that every common user could easily make use of it. At that time the phrase “to surf the net” appeared. By the end of the 1990s there were 150 million users of the Internet worldwide. Up to 200 countries had an access to the Internet back then.