Impact of the Telomere Blood Test 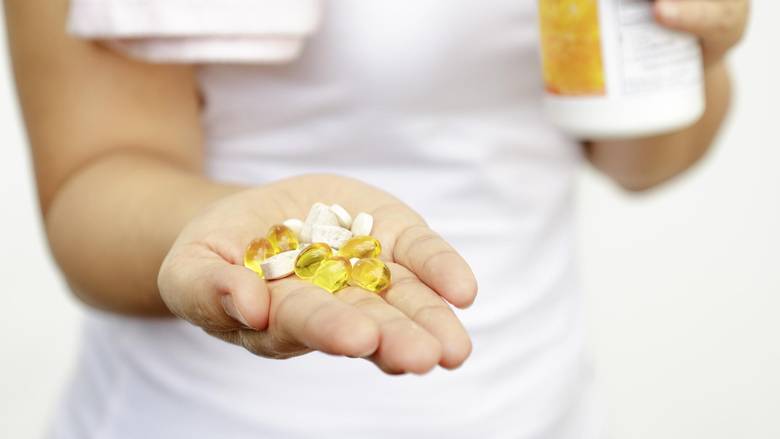 The controversial blood test study is a new test that s is in the British market as an accurate way of ascertaining one’s lifespan. In this study, the researchers use telomeres to determine an individual’s time of death. Given that the study is accurate, the researchers should offer the test to the public as it will come with a lot of problem. This is because giving them will raise a lot of anxiety, fear, stress, health complications, and immorality.

The use of telomeres as a way of predicting people’s lifespan should not be offered to the public because it will lead to anxiety. Anxiety can at times get dangerous as people will always live in fear of death. Once individuals get tested and are aware of their death time, they will develop fear as no one is ready to die. Therefore, withholding the test from the public will greatly help eliminate unnecessary fears among people.

The test should not be made available to the public as it will cause many people to resign to fate. Many people lose hope in life when they know that they are dying. Consequently, they will stop working because they will find it useless to struggle. People might get depressed as a result of resignation and hence, living carelessly. This implies that people will make an attempt of living healthy lives, especially upon realizing that they are approaching death. Therefore, the research should only be restricted to the medics rather than disclosing it to the public.

In addition, the blood test study should not be offered to the public despite its accuracy. This is because it will affect the families’ economy and that of the countries’ at large. People’s knowledge of their time of death will discourage them from pursuing their dreams and careers. As a result, their families will suffer from poverty and the countries will experience a weak economy.

Allowing the public to use blood teats study will also subject them to a lot of pain and stress as due to shock this could be as a result of developing health complications such as stroke, and hypertension.  Because people are afraid of death, knowledge on their time of death will greatly shock them. Therefore, to avoid such incidences, the researchers should offer the test to the public.

What is more, the offer of the blood test to people by researchers will be to the advantage to the life assurance companies. Taking advantage of the situation, the companies will exploit the clients as many will want to insure themselves and their families. Therefore, the companies will enrich themselves at the expense of the people. It might also make people give all their monies to the insurance companies and neglect other important investment opportunities in their families.

Furthermore, the blood test should not be offered to people as it will affect their moral values and conduct. Many people who know that they are dying begin to live recklessly; at times indulging themselves in drug abuse and immoral activities.  Due to loss of sense in life and frustrations, individuals will engage in excessive drinking of alcohol and other drugs.

Additionally, awareness of their death age will make people take a lot of medication in an attempt to improve their health status. Since too much medication is not good for human health, individuals will suffer from more complications than they tried to control. Therefore, medics and researchers should use the test only under certain circumstances, but never offer the test to the public.

In conclusion, the blood test will have detrimental effects on human beings if it is offered. Despite its significance in the hospitals and research, the blood test will cause unnecessary shock, anxiety, reckless living, poor economy, despair, resignation and more health complications. Therefore, its application should be restricted to medics and researcher, and not to the public.