How to Improve Brain Performance and Become Smarter 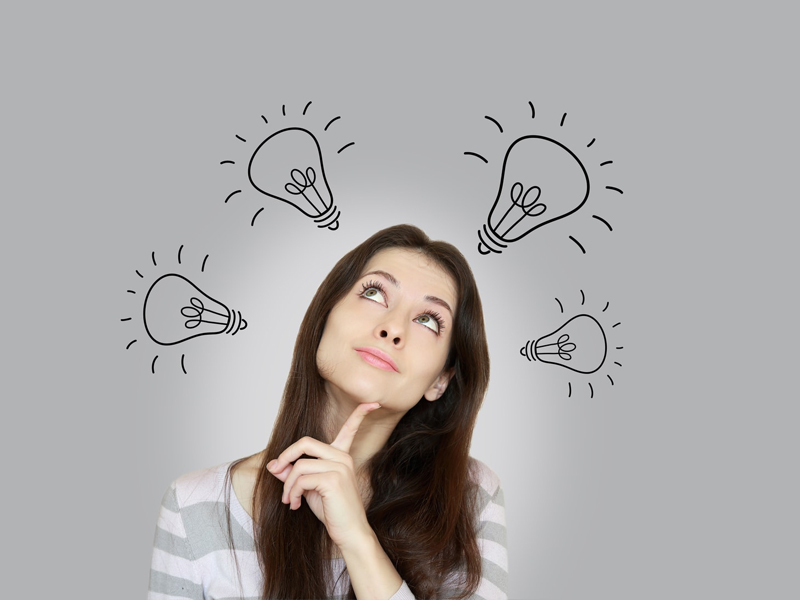 Amazingly, small changes in your daily routine may lead to significant improvement of your brain performance. After publishing the scientific article on boosting the brain activity, we decided to research the issue further and came up with the effective exercises that help people train their minds and become smarter.  Although these methods are easy to use and cost nothing, they make a priceless investment in your development.

1. Play video games
Daphne Bavelier, a cognitive neuroscientist, believes that action-oriented video games boost a person’s ability to make quick decisions based on the instant analysis of a situation. The matter is that video games improve visual acuity and lead to a better perception of shapes and colors. Also, gamers have a high level of brain plasticity, which is why they focus and concentrate better than other people.

Many well-known entrepreneurs do physical exercises on a daily basis because workouts relieve anxiety and make the brain more resilient to tense environments. Moreover, daily exercises benefit the brain-derived neurotrophic factor which is responsible for the formation of new neurons.

4. Drink caffeinated beverages
According to the report of the National Institutes of Health, caffeine prevents the production of Adenosine and stimulates the release of norepinephrine and dopamine. As a result, a person can think clearly. In addition, caffeine enhances mood, memory, and general cognitive functions.

5. Play musical instruments
Journal of Neuroscience published the article which states that playing musical instruments improves the work of the nervous system by focusing person’s attention on meaningful acoustic cues. As a result, this process has a positive effect on the cognitive and communication skills.
These daily brain exercises will significantly improve your mental abilities. Practice these techniques, train your brain, and become smarter every day!