How Could Anyone Do That to a Child? 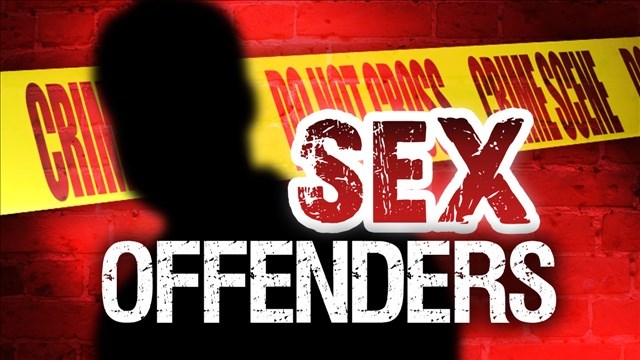 In our societies, we cannot fail to talk about the rising and unending cases of rape. It is as sad topic to cover and the act really affects the victims. The most and frequently asked question when one studies this or is in a discussion about this ordeal is what makes a man to this. In recent times the act has been seen to cross bounds to even involve young children from both sexes.

Research shows that most sexual abuse offenders are acquainted with their victims and in fewer cases are they strangers. Reasons that may cause an adult to molest a child are for instance the medical condition of pedophilia. Research shows that most of the sexual offenders who abuse prepubescent children are reportedly pedophiles, this is however not the case always as when they are tested, some are said not to reach the clinical standards of pedophilia. A researcher on child abuse matters named Dr. Finkelhor says that for sex abuse to take place there must be preconditions.

He suggests that some molesters find children more sexually attractive they therefore desire to have sex with children, this ill may be genetic, it may stem from earlier exposure in child porn and so forth. He moves on to explain that some molesters overcome their own inhibitions against sexual ability with children; this makes them throw away their dignity and fulfill their evil wants. He states clearly that the potential molester finds his own queer way of creating the opportunity with the minor, at this juncture, the same molester also braces himself to overcome any form of resistance brought forth by the victim. These factors in place, Dr. Finkelhor explains that sexual harassment will definitely take place.

Sexual abuse is a very immoral act and the children’s act really opposes this with a very severe punishment to any convicted molester. It leads to a very low life on the part of a victim, the factors that may lead to one been a molester should be well looked at and proper measure to avoid them put in place.