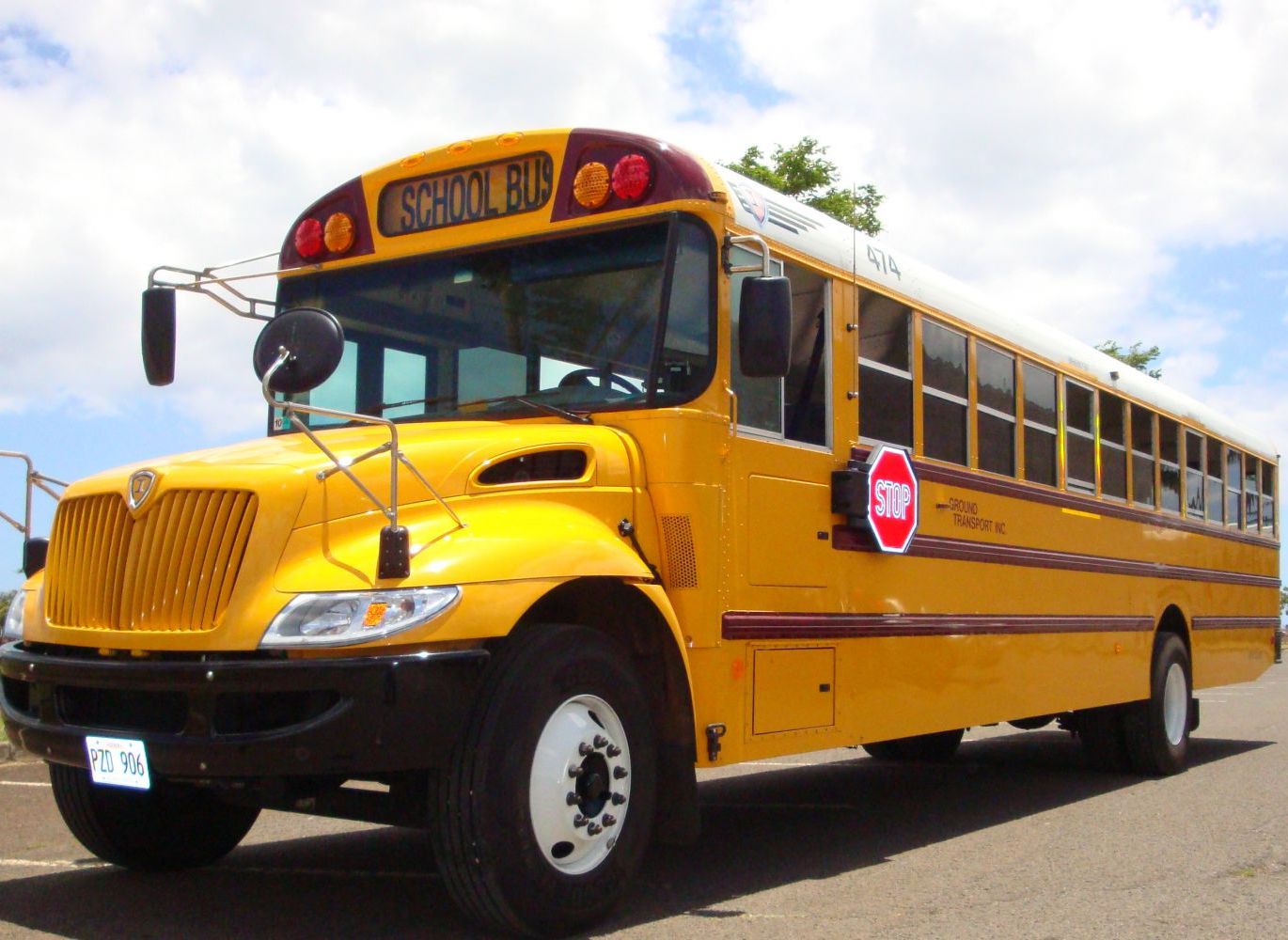 The research proposal is about how the government school vouchers have impacted on the public school system. The idea was first introduced by Milton Friedman about four decades ago and its main aim was to give some form of subsidiaries financially in form of vouchers to parents that take their children to private and religious schools. This however did not get good reception at the time but in recent times it has had increased support as it is believed it will lead up to improving the quality of education that is being offered in public schools.  This will give the incentive for competition while giving the freedom of choice in relation to the place where the child can go to school irrespective of the socio-economic status. This will mean that the public schools will have to give better education if parents will take their children there while the private schools will cease being the place for children who come from a wealthy background (Peters, 1996).

According to Peters (1996), the school vouchers can be implemented in a variety of flavours that will include various options. These will all include the payment that will be made to the parents whose children attend private schools in offsetting the tuition and any educational expenses. This will be done by either the state or federal government depending on the type of program that will be put in place. The system will cater for the tuition fees for any parent who wants to their children to attend a private school or a religious one. In the process, this will work towards ending the monopoly in education that has been controlled by the state and local governments.

The monopoly has always stifled competition between schools irrespective of their nature for two main reasons. The first reason is that the public schools have always been guaranteed of enrolment that is either done on a geographical basis. The second reason is that the other option to public schools which is the private ones has some high fees for tuition that most parents cannot afford. Due to this the ordinary parent who is not happy or dissatisfied with the state of quality of education that is offered in the public schools cannot opt for it as they cannot afford it. On the other hand the public schools due to the guaranteed enrolment do not have an incentive to compete by providing quality in education that is offered. However with the vouchers parents will have this option hence the schools will have to work towards quality education otherwise they will end up with empty classrooms due lacking of enrolment (Friedman, 1997).

The introduction of the voucher would also assist in reducing the overcrowding that is in the public schools. This has led to a strain on the on the situation that is already desperate. In doing this the quality of education offered in these centres will improve as each student will be attended to on a personal level while his or her needs will also put into consideration.   In addition to this the private schools will have more room for other students hence easing on the crisis (Kalantzis & Cope, 2011).

The research study will aim at looking at the effects that Vouchers to schools by government will impact on the public schools. The vouchers mainly mean a financial assistance that is given parents who have taken their children to private schools as a relief to the tuition and other educational expense. In this construct, it will help in determining if the introduction of the vouchers will either improve or lead to the deterioration of the services that are offered in the public schools (Peters, 1996).

This will be a descriptive research study that will be trying to find out if the voucher introduction will have an impact in the public schools. Hence the parents whose children attend the public schools will be interviewed. The method of sampling that will be used will be multi-stage. In this different regions will be divided into geographically to create clusters and from these proportional sampling will be used in that the cluster with the highest population of students who will get a higher sampling number in comparison to the minimum one.

All the parents who are going to be interviewed will be informed that the exercise to be carried out is for the purpose of a study being done hence it’s on a voluntary basis. Due to this all those who will not give consent will not be included in the study. In addition all those who are partaking in the exercise will have to have children who go to public schools and hence would be affected by such an exercise.  Those who give consent will be assured that there identity will be kept private and the opinion that is given is the one to be used for the statistical analysis. At the same time grand parents who may be taking care of their grand children and not sure of the meaning of the study will be excluded from the study.

In order to determine that the research to be carried out will be valid the questionnaires that are going to be to be used will include a demography section to ensure they symbolize that actual people were interviewed in the study. In this section the parent will state the school(s) that his or children attend and the level. In addition it will also try and seek their opinion on the quality of education offered in public schools and if the introduction of the vouchers will result in the improved quality of education. In order to ensure the response is even and it does not give a logistical nightmare in the analysis stage, the questionnaire needs to be structured and closed implying that the responses to be given will be limited to a certain criteria. The questionnaires to be given must be filled and taken away at the same time hence if a parent says he or she is too busy should be excluded. This can be attributed to influence on the options to be filled that may be influenced by other figures or persons who may voice their opinion leading to incorrect information.

All the respondents will be interviewed using a questionnaire that they will be expected to fill. In a situation where they are not clear of the meaning of the question it shall be explained by the research assistants who will be properly trained in carrying out the exercise for easy facilitation and reduce the incidence of spoilt questionnaires due to inappropriate filling of the questions and this will interfere with the sampling number that had been selected leading to invalidation of the research being carried out. Before the commencement of the answering of the questionnaires, the parents who fit the criteria of the sample population will be explained about the significance of the study as a whole inclusive of its purpose to avoid any misunderstandings.