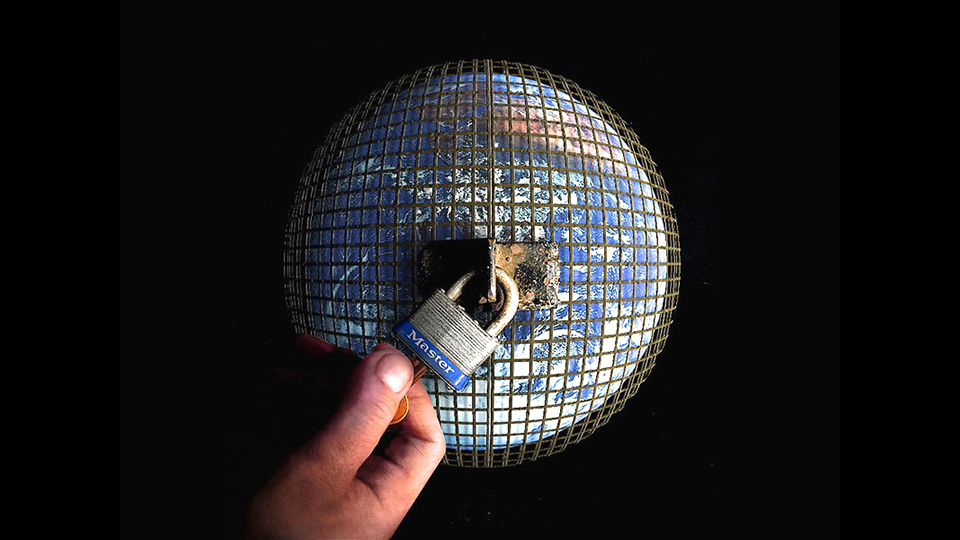 Among the notable efforts they made were to lower the interest rates of central banks, thus spurring the economic growth within their regions. They also encouraged effective use of “swap” lines in extending rescue missions to the suffering economies through dollar lending. In unison with China, India and other major nation’s central banks they advocated for global moves such as economic stimulus and discouraged protectionism policies.

Although some nations were relaxed in abandoning the protectionism policies and still embarked in currency appreciation, the global economic stimulus seemed to be the best move towards countering the then economic crisis. The monetary and fiscal policy implementation made the triumvirate more powerful than most country leaders in the world. Their decision determined the deterioration or well-being of the global economy.

The U. S. monetary policy can be improved by replacing their deficit financing habits with an expansionary monetary policy, which combat unemployment by reducing the interest rates and thus making businesses acquire more credit for expansion (Bordo, 2008).  The move can assist the U. S to recover from the rising unemployment caused by the economic depression of 2008-2009.

The U. S should also avoid printing more money since such measures heightens inflation. Instead the Federal Reserve should opt at minimizing the overstretched defense and military budget which consumes a significant proportion of the U. S. GDP. A contractionary monetary policy should be advocated as it minimizes the inflation rate and thus better the budget deficit.