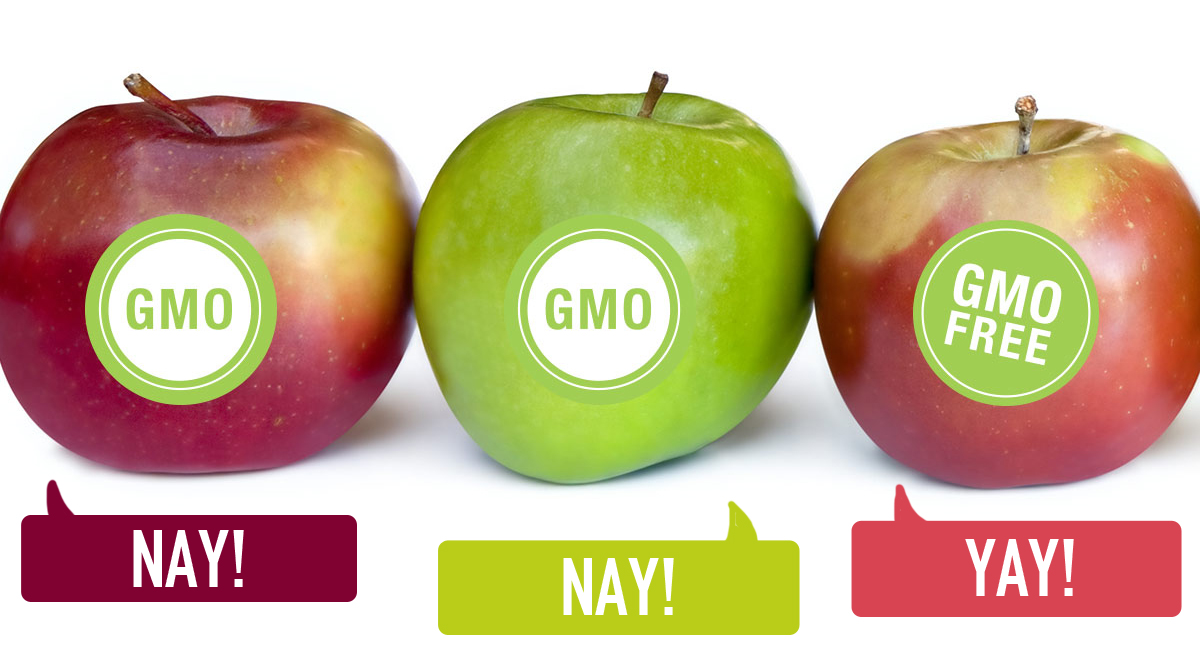 Genetic modification is the alteration of the genetic setup of a living organism so as to bring a specific feature to the organism. It involves the alteration of the genetic material of an organism, scientifically known as deoxyribonucleic acid (DNA) or ribonucleic acid (RNA). The alteration of genetics is in a way so as to bring about a specific characteristic of the organism which could not have occurred naturally via reproduction or recombination. According to (Biology Online, 13), the modification is made on a specific chromosome which bears the characteristic that is to be modified. Genetic modification is a developing science which is producing more amazing organisms each day. The intentions of genetic modification are just. It is intended to make human life better by providing organism which best fit his needs. However numerous facts have been put forward against genetically modified organisms GMOs. The effects of GMOs are many and have even been proven to be harmful to health. The following paper will take an in-depth insight into genetically modified foods and medicines ant try to present the present situation.

The process of altering the genetic setup of an organism is very involving. It involves a thorough research in and out of the laboratory. The scientists and researchers identify a trait that they want in an organism. After identifying the trait, they study the genetic setup of the organism. This is done in order to identify the manner in which the gene behaves and possible ways in which it can be altered. The scientist then alters the genetic makeup of the organism then looks if he was successful or not. This is done by subjecting the organism to conditions in which the organism is expected to undergo. Tests are made on the organism to try to show if it is convenient for human consumption. According to the science museum (10), the techniques used in genetic modification are as follows. First there is the transfer of genes from one organism to another (10). This is followed by ‘moving, deleting, modifying, or multiplication of genes which are in an already living organism’ (10). The final step is the ‘modification of existing genes or constructing new ones and incorporating them into a new organism’ (10). The main aim of genetic modification is to produce organisms which can be used for efficient food production, organisms which can be able to withstand adverse climatic conditions such as drought and cold and still be productive.

Various genes have been transferred into to other organisms so as to produce genetically modified ones.  According to (Whitman 1), the use of barius thuringiensis, BT genes in corn in other plants Bts is one of the widely used gene transfers. BT is a bacterium which occurs naturally and produces crystal proteins that are resistant and poisonous to insect larvae. The bacterium has been transferred to corn so as to enable it to produce naturally occurring pesticides which are effective against insects such as the European corn borer. Another gene that has been transferred is the chloroplast genes which have been transferred to the nuclear plant genome. The transfer has adjusted nuclear base composition and codon usage. Other plants which have been modified are corn, cotton ,potato and tomato which have engineered for insect resistance, corn, soybean, cotton, canola sugar beet, rice and flax have been engineered for herbicide tolerance,  papaya, squash and potato have been engineered for virus resistance. Canola and soybean have been engineered for altered oil composition and tomato for delayed ripening. Chicory and corn engineered for male sterility and restorer system which facilitates plant breeding, (Transgenic crops 3).  GMOs taste almost like naturally bred foods but they have unusual characteristics for example biggness, colouring and less time of maturity.

The pros to genetic modification are numerous.  (Whitman 1) argues that genetically modified organisms are pest resistant. Losses which have been brought about by pests are astonishing. This has adverse effects on the farmers who in turn shun away from agriculture due the fear of losses brought about by pests. Pests also do cause food shortages in the world. Pest infestation has been seen to cause previous food shortages in the world. Finding food plants which are able to resist pests is a major breakthrough in the world today.  In addition to that, pest control vial genetic modification produces disease and pest free produce hence providing the consumers with good and healthy food. Genetic modification has made it easy for herbicide control. It is uneconomical and time consuming to mechanically weed farms. For this reasons, farmers tend to spray their farms with herbicides which can be harmful to the plant crops. Producing modified plants which can be able to withstand the herbicides is a great step towards herb control.

Nutrition is another key area that genetic modification has been able to make a positive impact. Malnutrition which is common in many third world countries has been curbed by GMOs.  Producing crops which have more vitamins and    nutritional values as compared to the naturally occurring organisms has been a major breakthrough in dealing with malnutrition. For instance, golden rice which is known to have an unusually high content of beta carotene has been very successful dealing with malnutrition due to its high nutritional value. The rice was developed by researchers in Swiss Federal Institute of Technology for plant sciences. Genetic modification has made a positive impact on the pharmaceutical field. Human vaccines and drugs have been made through genetic modification of organisms. Measles vaccine, insulin and penicillin are great examples to genetic modification in medicine. Genetic modification has also created food security in the world. More agricultural produce is now achievable which has led to an increase in food supplies in the world. Cases of drought and famine can now be dealt with in a more realistic manner since the world has food reserves which can sustain its people unlike in previous years before the introduction of genetic modification.

However, genetic modification of food has provided some unforeseen dangers and disadvantages. GMOs are known to cause allergies to certain factors. Proper testing of the foods has not been done before they are released to the market for mass production.  Caution must be taken by the researchers so as they are able to produce healthy foods which are risk free. There is more health concern in GMOs. According to (Whitman 2), recent studies have shown that genetically modified potatoes have bad effects to the digestive system of rats which had been put under test. This is just one of the many surprising outcomes which have not proved to be good to the ear. Cases of human diseases which are caused by continued consumption of genetically modified foods   have posed a big question to the effectiveness of GMOs as an alternative food production means. The concerns have been great and numerous campaigns have been conducted against genetically modified foods. People are being encouraged to consume traditional foods which are nutritious in nature. Some countries have legislations which compel food manufacturers and producers to label genetically modified foods. This is with an aim of providing prior warning to the consumers before they buy food. Labeling the foods makes the consumer to be able to differentiate naturally produced food from genetically modified foods.

Genetically modified foods also produce unintended harm organisms. Modification of genes in an organism may make it harmful for the survival of other organisms. For example the pollen which it produced by causes escalated mortality rates to the monarch caterpillars which consume milkweed plants. This in turn tips off the biological balance and creates other problems. Genetic modification leads to transfer of genes to non target species. Plants modified for herbicide resistance tend to pass the characteristic to the weeds thus creating herbicide resistant weeds which are proving hard to control. Increased use of chemicals on foods causes pollution to the soil and water. This is bad to the environment and has provided an avenue for the rise of harmful effects on aquatic life.

In conclusion, genetic modification has the potential to bring about a big impact on the world. Thorough researching and testing is a must so as to ensure that human and plant health is put into consideration when creating organisms. It is a tool that can be used to curb food shortages and increase profits for farmers. However, proper care and consideration must be taken in coming up of the modified organisms. The government must come with measure to regulate the research and regulate the introduction of genetically modified organisms into the public. This will ensure that the people who are practicing genetic engineering are qualified and meet the required criteria. Researchers must test the organisms to ensure that any unforeseen effects are dealt with early at the laboratory level rather than at the market level. Altogether, drug and food production is vital for human beings and their production is a must. Genetic engineering is by now the best way to massively and effectively produce them. All that is needed is proper research and always bear in mind that human life comes first.