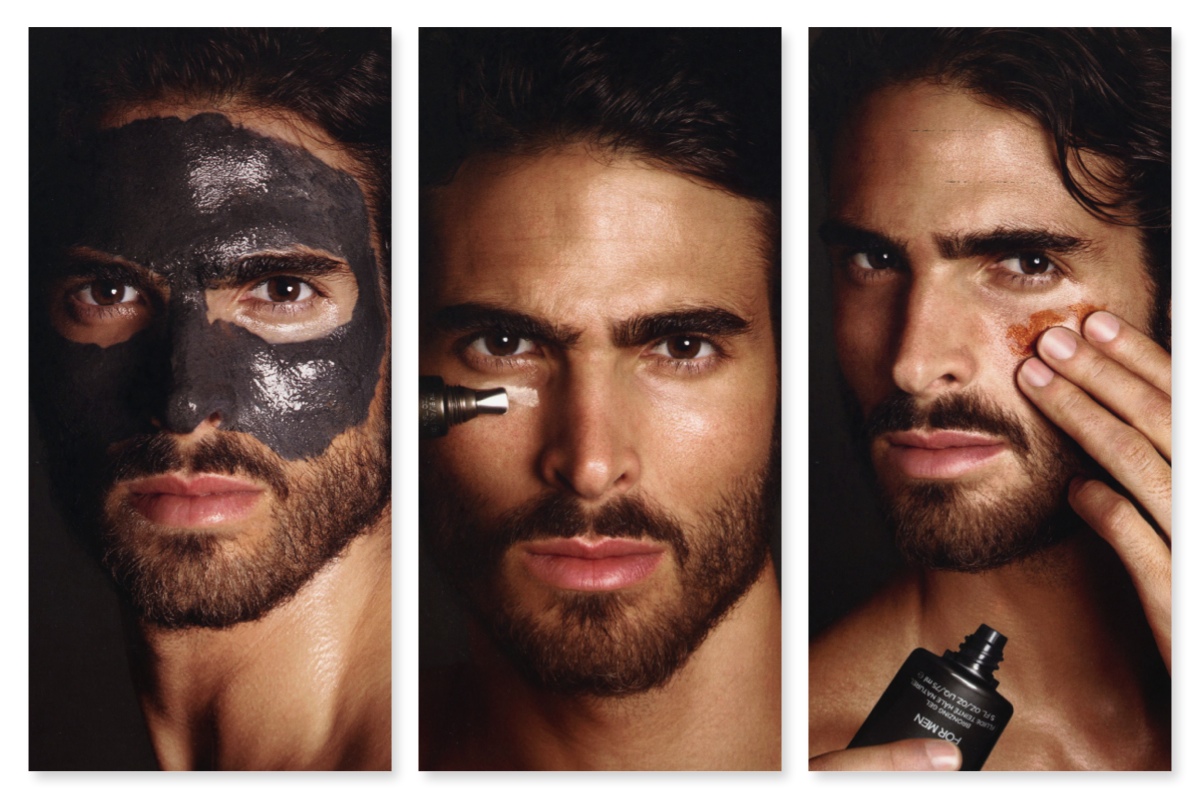 Nike’s ad campaign “My But is Big” displays one of the most subjective statement about women that really appears ridiculous. Stuart, (2), affirms that in 2005, two ad agencies namely; Wieden & Kennedy came up with a Nike ad that appeared to be praising “big – but firm – butts.”  However, this ad really caused stir and many people viewed it differently, some of them saying that it is a feminist and others viewing it as activist. Following this misconception of the ad, McRobbie affirmed that the ad caused quite a stir then but now they’re running the same idea again in most of the ads that they are planning to create.

To my opinion, I believe this was a feminism advert which was aimed at putting women at the forefront and ensuring that they are engaged just like their male counterparts. Moreover, it is a clear knowledge that with a revamped image of a curvaceous athlete, Nike’s message is portrayed in a simple manner to the whole world and more so the people who happen to look at the ad will confirm that having a big butt is not bad.

A feminist space is likely to have the potential of creating a space for every individual. Above all it is important that one becomes mindful that a diverse of population of women will be interested to see a variety of their perspectives being highlighted and being viewed as valuable (Stuart, 3). This is due to the fact that given the size of media climate, venerating the fit and healthy woman as a replacement for of the skinny-size-1-model is a most welcomed change in the world of advertisement today. I am sure that being an athletic but curvy woman, I believe is a great campaign.

In conclusion, McRobbie therefore affirms that women should be considered and even be made popular in the field of creating ads. This is because women can present very clear adverts with revamped images that will likely impress a number of people to purchase a given product.