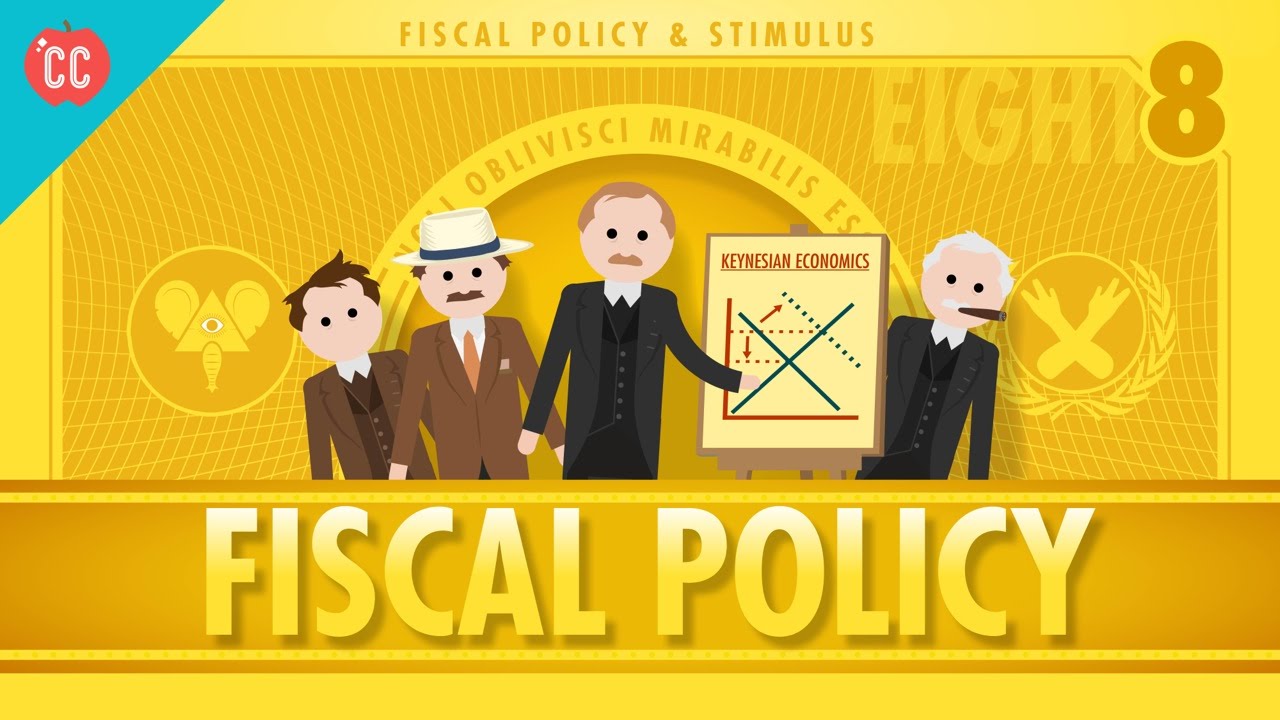 Economic crises are not a new phenomenon in both the local and international scene. From the time of the great depression that ensued following the Second World War to recent recessions, governments have found themselves in the verge of deterioration following a looming economic predicament. Such times have prompted a need to make sound economic decisions to offer a lasting solution though many a times the remedy has always been a short-lived one. A government will embark on several strategies to alleviate such conditions. The well known tactic is the fiscal policy. This is the use of government expenditure, taxation and borrowing to manipulate both the pattern of economic activity and also the level and augmentation of aggregate demand, productivity and employment.

There are two approaches to the fiscal policy- the Keynesian and the monetary system approaches. This essay focuses on a Keynesian Economist approach to stimulate the economy of a country in the dawn of an economic recession. The Keynesian school argues that fiscal policy operates best when the economy is operating below full capacity national production and where there is a need for the provision of a demand-stimulus to the economy. In that regard, there is a clear and justified role of the government in improving the economy (Riley 1).

Some stimulation strategies are better than others are because in addition to improving the economy, they also aid in achieving extra strategic goals. This is exclusively true of transportation investments. They result to durable facilities that have great, long-term leverage effect (O’ Fallon 23). Transport investments are generally of two types-highway expansion and multi-modal improvements. However, of the two, the latter is more beneficial than its counterpart is. A fiscal policy embarking on improvement of multi-modal systems of transports focuses on several areas. Spending is mainstreamed to road maintenance, walking, cycling and public transit improvements. These investments have a number of far reaching impacts in terms of land use, transport and economy (Litman 3).

In terms of land use, it will lead to more development within existing urban areas or new transit oriented suburban. In the case of transport, this shrewd investment will result to less automobile ownership and use, lower traffic speeds, more walking, cycling and transit travel and less per capita congestion delays since residents will travel less during peak periods. In terms of the economy, investment in multi-modal improvement will lower transport and fuel per capita expenditures, reduced road and parking requirements (Nelson et al. 12). Above all, it will lead to improved physical fitness and health. Therefore, the government has every reason to spend on public transport as that will contribute to a holistic growth by creating jobs in the transport sector and increasing health and environmental benefits to its citizens.