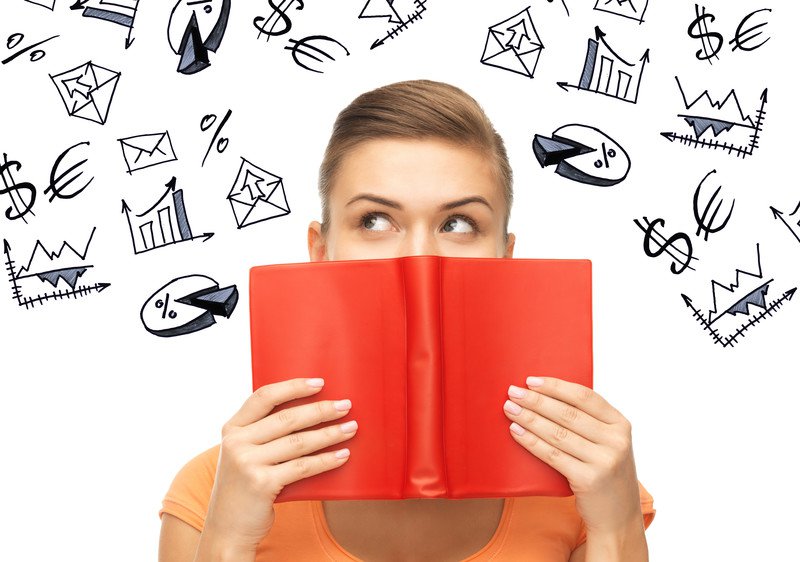 Every economy goes through a business cycle (a graph that shows short-term ups and downs in the economy); it includes movement from a trough, through expansion, it gets to the peak (which is the highest point of the cycle), to recession, down into the trough again and the cycle continues.

Recessions are periods during which the aggregate output declines and it qualifies as a recession if the economic downturn occurs in two consecutive quarters. If a recession is prolonged it is referred to as a depression, for example, one that was experienced in the U.S in 1930s. Economists tend to appreciate what is done by recession because, it tends to help the economy to shed unproductive resources paving way for recovery and future economic growth.

When the business cycle is experiencing an expansion it seems to encourage inflation; this is an increase in the overall price level, and the opposite is deflation, which is an overall decrease in prices. It is measured by looking at a large number of goods and services and calculating the average increase in prices. In most of the situations, where inflation occurs, it is accompanied by a fall in output or the economy is told to be experiencing both a contraction and inflation, which leads to a situation referred to as stagflation. Stagflation is possibly caused by an increase in costs of production, which in most cases leads to the low-output levels.