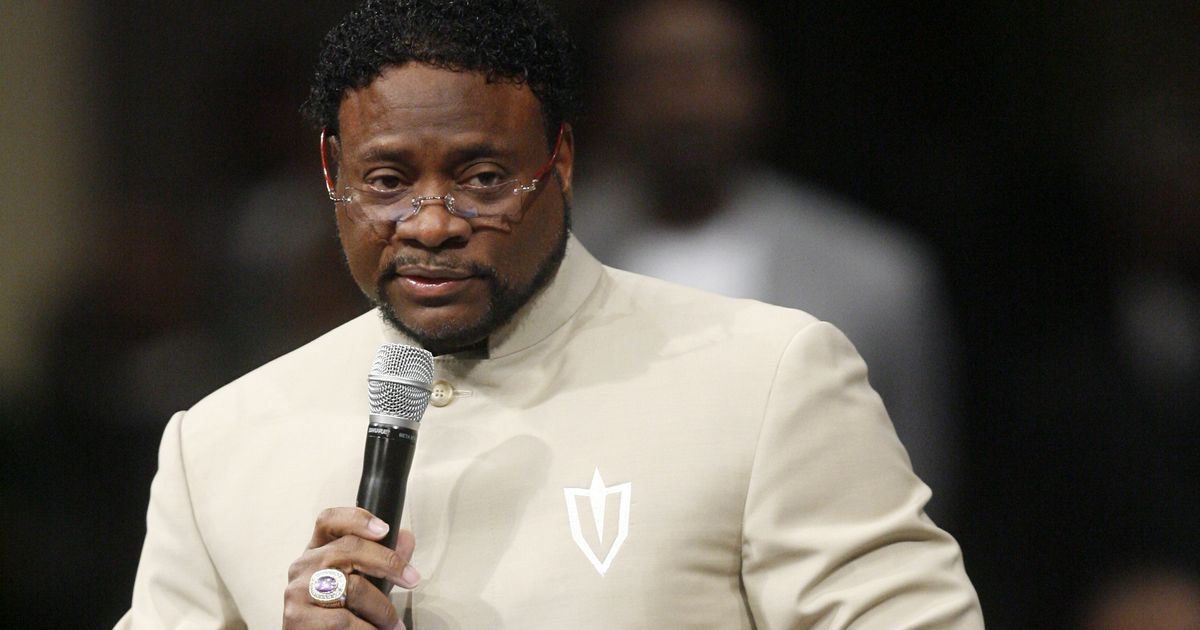 The controversial theory about Pastor Eddie long accuse of sexual abuse in the church on both the minors and the older females is meant to challenge the roles of the church leaders especially the pastor on taking care of the so called the sheep of God. According to the Holy books, the role of the church leaders especially the pastors is to show the congregation the way to new life that is sin free and not to propagate the acts of sinning in the believers.  Thus it looks controversial for the ‘shepherd’ to steal from what he or she entitled to take care of by the master.

The shepherd is Pastor Eddie and whatever he should guide (the sheep) is the congregation in the church.  The act of sexual abuse is against the church doctrines and also from the biblical point of view it’s sinning. The pastor is the God chosen to proclaim before the believers that it’s long to indulge in sexually abuse, (Hester, 150). But the controversy is that the pastor who should be against sexual abuse is the one also practicing it. So how can he deliver the message in church is the question to ask. To explain the pastor’s behavior in the church, the following theory can help;

The evolution theory on sexual abuse depicts that males in general are still undergoing the process of evolution which has seen them to be what they are. Over time men are learning to become more aggressive and dominant over women. That is to say that man try as much as possible to over-ride on women in the society. This is explained to us due to the fact that there is successful reproduction and transmition of male’s genetic material from generation to generation. Those men who are more aggressive, they continued to pass on their genes while still learning more from the previous generation, (Tony Ward, 104). Pastor Eddie’s long accusation of sexual abuse behavior might be the result of inheritance of the genes from the previous generation.

To understand the sexual behavior better, one need to understand the theory of natural selection and adaptation. There are two causes of behavior here; proximate and ultimate causes. Proximate cause is immediate and short-term cause. According to this theory, social scientists are majorly concerned with the proximate behavioral cause simply because it includes the behavioral influence of genes, physiology, environment and personality, (Tony Ward, 56). This is to say that proximate cause attempts to explain how the mechanism can lead to long sexual abuse behavior while ultimate causes can only attempt to explain why the cause of sexual behavior exists in men.

Nature selects men according to their phenotypic traits. From the early times, nature selected men with good and favorable sexual traits and enabled to mate with females to produce the young ones. The traits selected in these men enabled to solve certain environmental problem better than those who lack them. Thus the later fails to transfer their weak traits and in turn they perish on the way. Some of the adapted traits in the environment are specifically on sexual selections, (Tony Ward, 57). These selections of traits are meant to increase the quantity and quality of the mated individuals. Further the theory indicates that men are more aggressive to mate than female and these makes the females to choose from a group of men competing for them.

According to the pre-historical information, women are monogamous by nature. What they only need are men to help them give birth and also assist them in bringing up the children. Thus without the help of man the rate of mortality of women and children will be reduced tremendously. According to the evolution theory, the more aggressive men mated more than the less aggressive one, obviously known as the passive men. The genes of the more aggressive men kept on evolving, passing on these genes to their next generation. In the process of the transmition of these genes, a new breed of men such as Pastor Eddie came into being with more advanced sexual genes that initiates more sexual activities.

Though, today we can say that the world is more civilized and better developed than before, the truth still indicates that the human sexual drive and behavior is more of that of any other mammals such as animals. Throughout the development of mankind from the old age to the present time, the brain of man has advanced so much but the sexual drive has not changed so far. That is why most of the sexual crimes such sexual abuse are committed by men simply because of the power to over-ride on women and their inherent desire to have sex than women. This is also attributed to the fact that more aggressive men acquired their genes from their fore-fathers genetically. They are in-born and not artificially acquired. Due to these facts we can conclude that the long sexual abuse of Pastor Eddie is natural, inborn and something that might be common from within his past generation.

The sexual abuse behavior may be traced back to his parents and grandparents of the pastor. It has evolved and it’s now irresistible even with his profession at hand. That is why he can preach ‘wine but drink water’. As much as he may try avoid from time to time, the drive comes from inside to practice sex outside his marriage and in the process he is abusing sex.  He does this besides the fact that he may be married with wife and children. The wife may not sexually satisfy him because he has a high sexual libido i.e. sexually hyperactive which is inherited, (Tony Ward, 58).

The pastor has weak superegos and very powerful sexual impulses and libido. That is why he has to go to other women and minors for sexual satisfaction besides his wife’s efforts to satisfy him. He does this to quench the sexual desires which to him he does not consider as sinful. He will also transfer the same genes to his sons and daughters because it’s within the genes which are transferable from parents to the children. The children will also transfer it to their next generation and so on. The most important factor to note is the evolution nature of these sexual traits. The traits will continue to advance from this generation of Pastor Eddie to his children and to the grandchildren. By the time the grandchild will come, they may be the worst on matters of sexual abuse compared to pastor, (Konner, 553).That is what we called undergoing evolution.

Controversial theories are many and many are expected to come so as to disapprove the existing information on sexual abuses such as rape cases. This theory is helping in understanding the nature of people in the society, their behaviors Inspite of their strategic role in the society. The more they are and the more they come, the more the controversy they bring in the world concerning the sexual behaviors and the better the understanding on the matter. But they are the best indicator of the growth of science and technology.