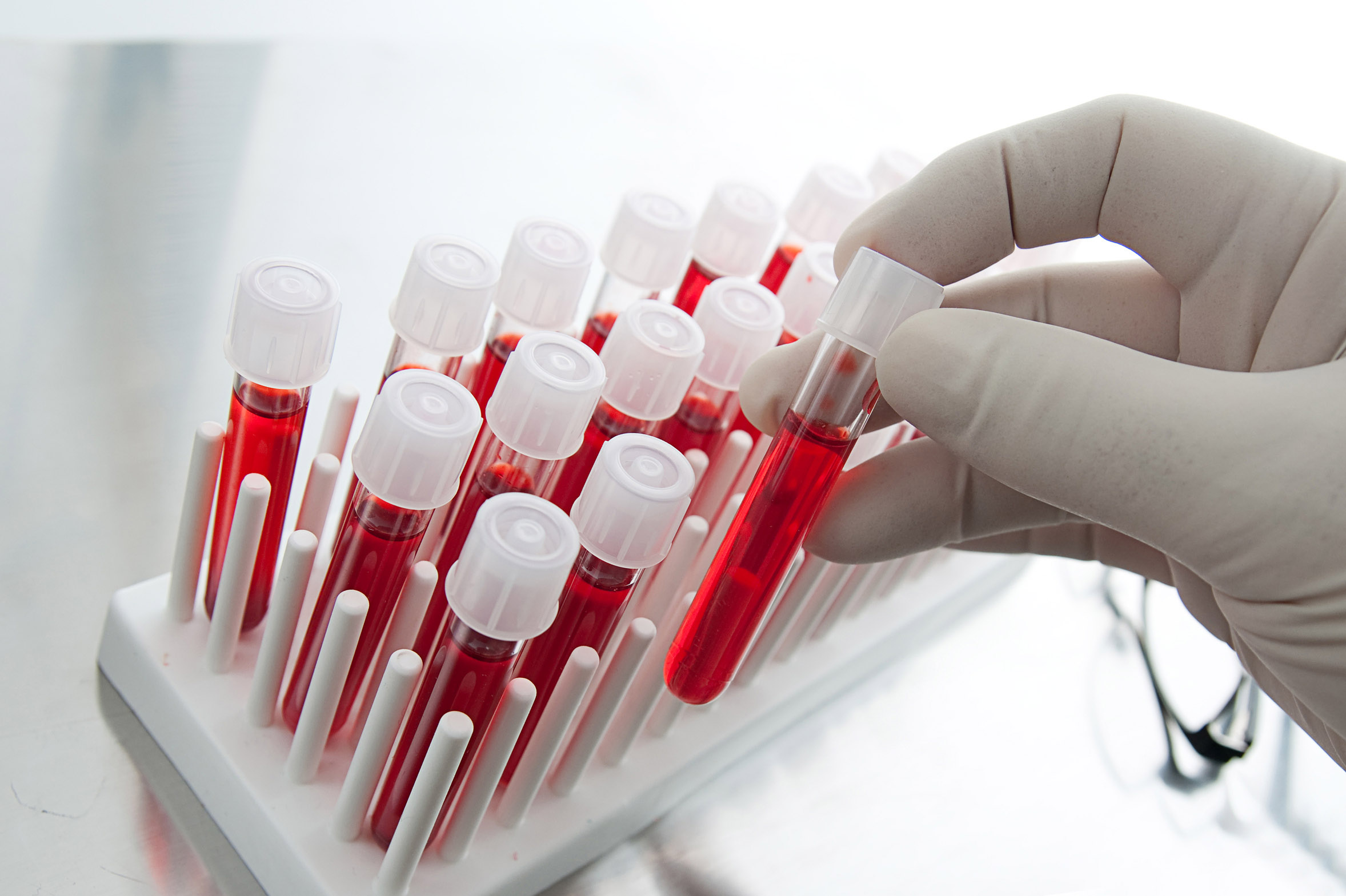 If Research is accurate, and this blood test can determine age of death, should it be offered to people?

In the medical department, there have been new developments! A research in Spain’s National Cancer Research Centre by Clay Dillow has claimed that it is possible to successfully estimate how long a person will stay alive. These claims come after the researchers utilized the previous knowledge of the lengths of telomeres to determine the rate at which people age biologically. This has been received with mixed reactions. In this essay the question that the researcher would like to ask is, just how much should we trust these claims? This will be the topic of discussion as the researcher tries to argue that trusting these claims is like digging a grave for the community.

Naturally, humans are known to fall for new developments and discoveries with mixed reactions. These new claims are not an exception. Let assume that the claims are right and that they can truly predict the amount of time one is remaining with in this world. This would mean that people, while spending as little as $ 700 can be able to accurately know when they die. This means that they should be certain of their predictions. However, it is still unclear as to whether the same test has the capability to determine the nature of death.

For example, for those people who die out of an accident or other complications, can this be used to explain this too? This means that though the predictions of the test are expected to yield results, it is impossible to completely tell with undoubted confidence that someone will die at a certain age. This shows a great shortcoming as it deals with an absolutely ideal situation without taking into considerations of sicknesses and state of health among other factors that lead to death. This clearly shows a misguided concept by people who might be out to just make a name for themselves as well as make money from unsuspecting people. In the next paragraph, the researcher will try to capture a related story the researcher heard long ago.

In a certain state, there was a group of students pursuing psychology courses that decided to carry out an experiment on their friend who did another course. They decided to make that friend believe, even though he was not so, that he was sick with a severe common cold. On the appointed day they met their friend at different time and showed concern that their friend looked sick. When that friend left in the morning, he was fine but after all the remark of how he looked, especially from his friends, by evening he had the cold and was actually shivering. Take even another example of the scientist who had developed a formula that would calculate the time of his death.

Based on his calculation, he was to die at a specific minute as per the formula. When the time arrived and he saw that nothing was happening, he committed suicide to fulfill his predictions. Rolling out this predictive tools in the market is just going to raise false alarms, and for what? Just some mere predictions, what more evidence do they have of successful prediction and actualization to show? Rolling out this in the market will be raising false alarms and people will start doing all sorts of things as the day and hour draws near just like the dooms day predicted of May 21, 2011 when the world was expected to end. Well let’s conclude.

In conclusion, it is evident in this essay that telomere prediction and the test thereof is just another scam that is based on an ideal world and not on the real world and it is intended to raise anxiety levels with no tangible grounds to support the claims. Whatever these group of scientists intend to achieve with that, should not be tolerated or the test allowed to be administered to people at all.