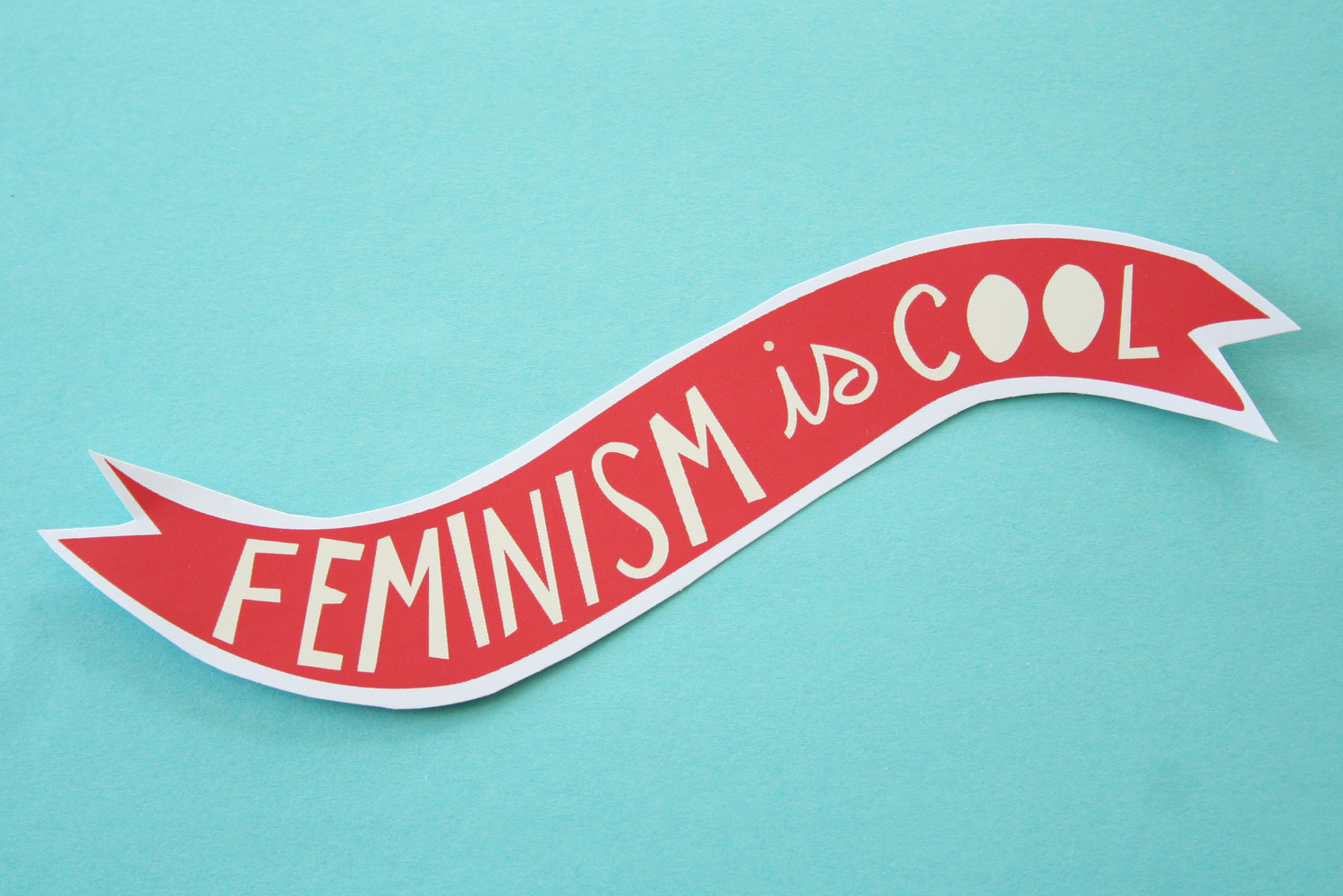 There are controversial debates on the matter that concern employment and family life particularly for women after having children.  Many scholars will have a different take on the issue. Sociologies have committed themselves into women’s employment option, something that has encouraged continued debates over the last decades according to Hakim (1996).

There are several reasons rather than choice for women option in working from home. This may include, lack of jobs, they may be caring for sick relatives or most commonly sparing there office work option to be involved in childcare. This is part of the rersponsibility that bars them from working outside their respective homes. On the contrary, this does not mean that women would rather choose to stay home responsibly for childcare or more other reasons. To them these are general excuses, but their passion serves as driving will, as it directs them to achieve a dream career.

Basing on Hakim’s argument, we focus on the immediate question, that is why women would choose to stay at home? To many faminists and socialogies believes that this is already settled issue among a massive number of women in our society. The argument can basically be supported by the increased numbers of women , who work away from home. A further study indicates more than three quarters of the women present prefers to work away from home, this conntrary to what was witnessed during the yester years of 1960s. morerover, the yoyng women currently are assured to work for a decade longer than there grandmothers did. To this point my take on this remains clear, ladies whether with children or not, the current trend indicates they are not ready to be confied at home but would rather have their own better share in the increasing competitive employment opportunities across the world. However, on the employment scene, women tend to be less commetted than their male counter part. Most of ladies on employment have opted to go for the part-time employment option this is basically meant to have them share there responsibility as parents. Which is expressed through childcare and so forth (Stoltzfus, 2003).

To many authers on these issues, there claims contradicts on the best identity of women’s work in the society. Their assumptions are based on the increasing trend in those women with young children but still choose to return to their previous jobs. Argument made by Spoonley (2004),shows that mothers choose to take up full-time working options just before children start their school programes. In doing this one has to keep own finding out, the whole concept that brings up all these argued discussion. Of course, all debates are triggered by sociology resourchers in finding out womens take on employment and familiy issues, in there work the exact thoughts of the feminist myth about women employment is well brought out.  The clear scene is put on board, with claims  that has  no particular reason to opt for part-time jobs for women . since, the well identified childcare responsibilities to many were not real reasons as they are generally not passionate about they offer at their workplace (Rhoads, 1994).

As suggested by Hakim (1996), the economic activity rate for women have increased, with global rate that was prevously rated to be 47% in 1967 , the  current state has almost doubled with women employment rate standing at 73% in 2001. Most of the raised figure representing the part-time employment option. Something prompts an easy question, if the increased figures indicate that part-time employees are less commetted in life? This a gain gives a veried view. As much as there are higher chances that part-time employees are likely to be committed in their prefered jobs, partly since they choose to fit in aparticular partten which concerns their family life. Hence, giving a clear picture why women would rather choose employment than stay at home? To me this might be both for social issues and basic necessities in life. The social issues will come in as motivational aspect for human to advance in life according murslow’s theory that tauches on social issues and the motivation aspect in driving  individual sense of belong and achievment in prefered options in life.