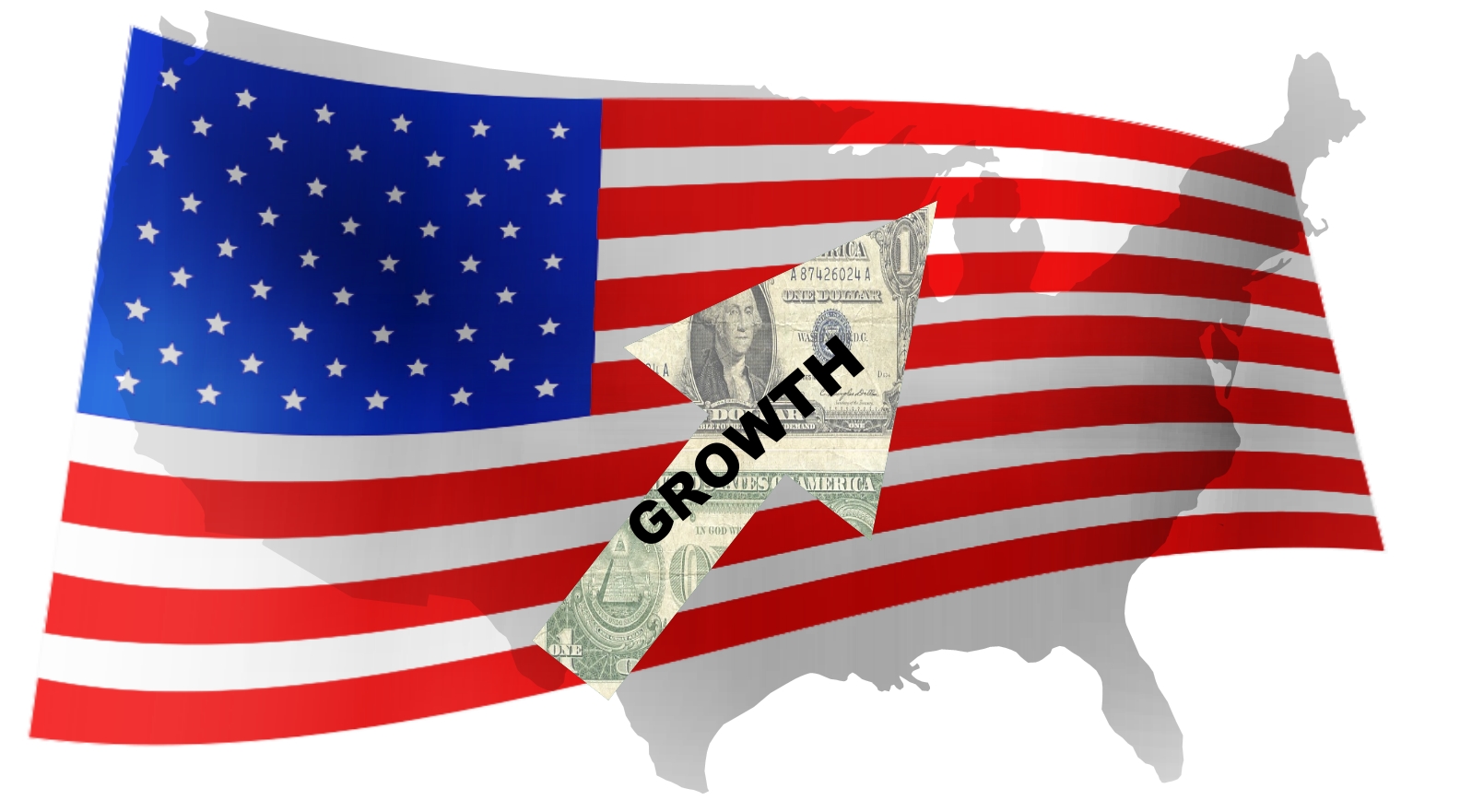 Henry Ford came up with the Fordism philosophy, in the event coming up with his own concept of practices in business. He introduced the daily 5 dollar pay in 1913 and the Assembly line. The concept of Fordism has eventually come to the realization of consumerism, rationalization and community ideology. This is concept is often used in the initial sense as a brief portrayal of sense of mass production.

The mobile assembly line spearheaded the technical competence in task processes in industries. This was achieved through the use of tools which were of special purpose. It also improved the mode of transport globally. This led to the rise in the conveyor belts that are used in various Industrial processes. High wages and low prices principle culminated into the reduction of automobile cost.

Eventually, the franchising system came up as a technical business innovation. This led to the rise in the period of consumerism.  The workers now were able to purchase the vehicles that they manufactured. The income that the workers earned was used to improve their standards of living.

Ford’s intention was to make complex procedures simpler to undertake as a result of realizing that the people were productive. Initially, the assembly line existed although it was not as effective as Ford’s assembly line. A great achievement that Ford made was the standardization of output.