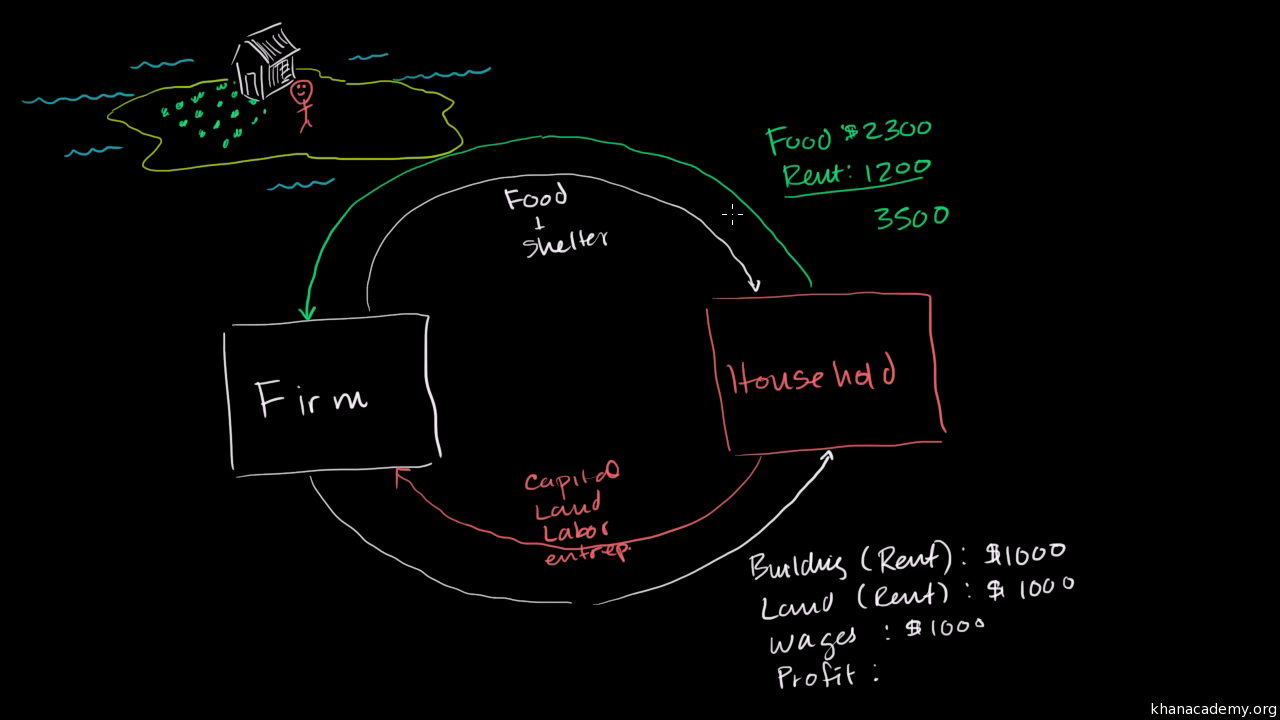 Business cycles are the recurring and variable levels of economic trends that a specific economy experiences over a long duration of time in terms of its productivity. These trends depict a fluctuation of the production levels of thee economy. The recurring economic trends are grouped into various stages which include the expansion or growth phase, contraction or diminishing stage, peak or the high season stage, depression and finally the recovery stage. These phases are a presentation of how the economy progresses either in a negative or a positive formula depending on the indicators or facilitators available (Coonley & Thomas, 1995).

It is worth noting that, at a specific time business cycles were regular and the durations were knowable but today they vary irregularly in terms of frequency of occurrence, scale and duration spent. In view of the Keynesian theory, business cycles mirror on the possibility that the economy may attain short-run equilibrium at standards that are below or above full employment. At the high unemployment rate this theory shows that the monetary and fiscal policy has an affirmative role to play in the fluctuations that are present in the business cycle. There are particular stylized facts that have been discussed below to show how business cycles fluctuated in various periods of time (Bernard & Beaudreau, 1996).

The European business cycle was broken down into a European component as a continent, national and a regional perspective. The share of the regions of Europe had a variance in its Gross Domestic Product ranging between 40% and 60% (Coonley & Thomas, 1995). There are particular stylized facts that have been discussed below to show how business cycles fluctuated in various periods of time. The stylistic facts that depict the appropriateness of these business cycles are discussed below.

One stylistic fact is on persistence of the economic activities which deplete or wear off at a very high rate. They are not as persistent due to the fact that it is based on the short run. The long-term character of the economic activities is irregular and they are symbolized by fluctuations therefore its predictions in the long run become too difficult to analyze (Coonley & Thomas, 1995).

Another stylized fact that argues this notion is based on cyclic variability which is an aspect of regularity. Standard deviations are mostly used in this sector as they define the magnitude or scale with which fluctuations are present in output levels and the level of working hours by the employees and they are almost equal. In this stylized fact consumption rate and production are more regular as compared to productivity while the investment level fluctuates more than the amount produced. In this case the capital stock is the least unpredictable of all the indicators (Beaudreau & Bernard, 1996).

Co-movement is another stylistic fact that is measured between the level of output and other associated macroeconomic variables. These variables are measured using correlations and are divided into procyclical and countercyclical variables. To start with procyclical variable has positive correlations as it increases in times of booms or economic expansion while during recessions it subsides. Countercyclical variable on its part has negative correlations as it is not associated with the business cycle which includes recession or booms of economic activities (Beaudreau & Bernard, 1996). The implication of this correlation is that human resources and capital are more productive when the entire economy is facing a lift or a boom. The vice versa is true in that they are not as productive when the economy on its part is experiencing a meltdown of any nature or there is a recession like the one in the United States or even European countries explained above.

In terms of consumption and investment, they are strongly on the side of procyclical variables. This means that the rate of consumption and investment is related to the economic situations that are prevailing in a particular country. When the economy is positively growing more investors will flock the markets so will the consumption rate go high. Labor is also procyclical as it happens that during economic prosperity the rate of employment also increases as compared to when the economy deteriorates which makes the employees to lose jobs through retrenchment or bad performance of businesses (Beaudreau & Bernard, 1995).

A general school of thought that supports this notion is that people prefer booms to recession types of business cycles and they are all involved in the decision making process of the economy. However, the causative agents of fluctuation are outside the decisions that are made by humans. Stylistic facts like persistence have been motivated by shocks that cause fluctuations in the market. Examples of these calamities are: innovations, poor weather, increase in price of imported oil and harsh environmental rules that derail development like mining activities (Coonley & Thomas, 1995).

In conclusion persistence stylistic fact definitely affects labor and capital efficiency thus output is compromised. Co-movement stylistic variables influence output and the general productivity in relation to other macroeconomic variables. Using appropriate procyclical variables it can be argued that facts such as allocation of consumption and the distribution of investment opportunities are determined by the relevant business cycles available under natural conditions.